Editorial Finns will continue to be needed for EU positions 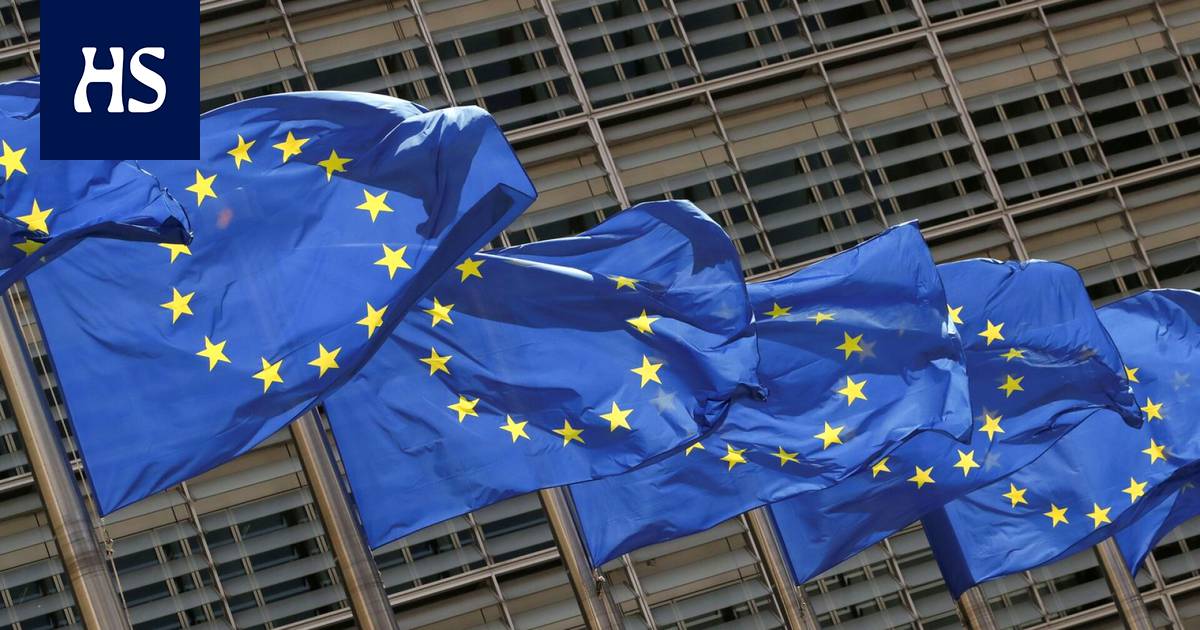 In Finland, it is worth seriously considering how Finns are encouraged to pursue an EU career.

Akavan Sture Fjäder and MTK’s Juha Marttila raised In his guest pen writing (HS 23.6.) Raises a problem that will emerge in the next few years: a significant proportion of Finns who began their careers in the EU civil service when Finland’s membership began in 1995 are retiring. Now it seems that there are no successors to their work in Finland.

Fjäder and Marttila stated that Finns are too little interested in a career in the European Union today. The relative share of Finns in EU recruitment competitions is small, and competition success has not been good recently either. “If we do not take steps to reverse the situation, we may soon be in a situation where, for example, some of the Commission’s directorates-general do not employ almost all Finns in expert positions,” they wrote.

In Finland It is worth examining in more detail why Finnish top types are not interested in EU positions, even though at least according to the EU’s own recruitment channel, there is “interesting work in a dynamic and fast-paced environment”. The EU promises an international and well-paid career with the opportunity to influence the future of all EU citizens. So where do you peek?

One reason may be the EU’s exhausting, special and lengthy application process, which is unattractive. The permanent staff of the institutions are selected through open competitions, where, after testing and evaluation, those who pass the competition do not start a new job but only get on the reserve list. From there, the various institutions invite candidates for a job interview – if they happen to need new officials. The selection procedure usually takes 5-9 months. By that time, the most qualified applicants have already been absorbed into other jobs.

One factor that reduces the attractiveness of an EU career may be the EU’s reputation. Many see the bureaucracy as the mole of Moolok, which swallows Eurocrats in small chunks. The EU has not got rid of negative perceptions, which is a serious recruitment problem. The EU bureaucracy is seen as a heavy-clumped clump whose fine structure does not open to the people. In that respect, there is something wrong with both the EU and the media: there has been no interesting account of the Union’s activities.

EU the machinery employs more than 40,000 people. Most of them are based in Brussels or Luxembourg. The attractiveness of these cities may no longer be at the same level as in the 1990s. Even working abroad in expert positions has become an increasingly common part of my career in most fields. Nor is it a similar attraction factor as it may have been in the past.

One threshold for leaving for Brussels is probably the family situation. The traditional family model, in which an upscale family head alone brings bread to the table, is becoming increasingly rare. Jobs must also be found for the spouse.

Recruitment problem has also been noticed in the state leadership. The new Government report on EU policy points out that more planning is now needed on how to get Finns to key tasks. The report calls for the promotion of awareness of EU career options, the preparation of applicants for recruitment competitions and the support of Finns’ advancement in their EU careers. Good goals, but now we should get from words to deeds.

A significant part of Finnish legislation is repealed by the EU. It therefore matters who prepares the legislation. The influence of a small country may be small in the big picture, but a small one can have a bigger impact on its size. It requires enough good and motivated people.