When the metropolitan area is battling winter, with front-line workers wearing yellow attention vests plowing the streets and dropping snow from the rooftops.

Quite often a group of shovels hears speaking Estonia. There are also enough Estonians in the care sector. As many as 30,000 Estonians shuttle between Helsinki and Tallinn every week. Now this group has become a health risk, as the coronavirus spreads in Estonia up to ten times faster than in Finland. The government is restricting commuter traffic from non-Finnish citizens and permanent residents (HS 21.1.).

In the spring, Estonian ships stopped in the port, even though the Estonian epidemic was at the Finnish level. Many Estonians did not see their families for a long time. The decision caused understandable bitterness in the neighborhood.

Now the situation is so critical that travel may again have to be restricted. It is sad. Estonians are important employees who deserve appreciation even in this difficult situation. 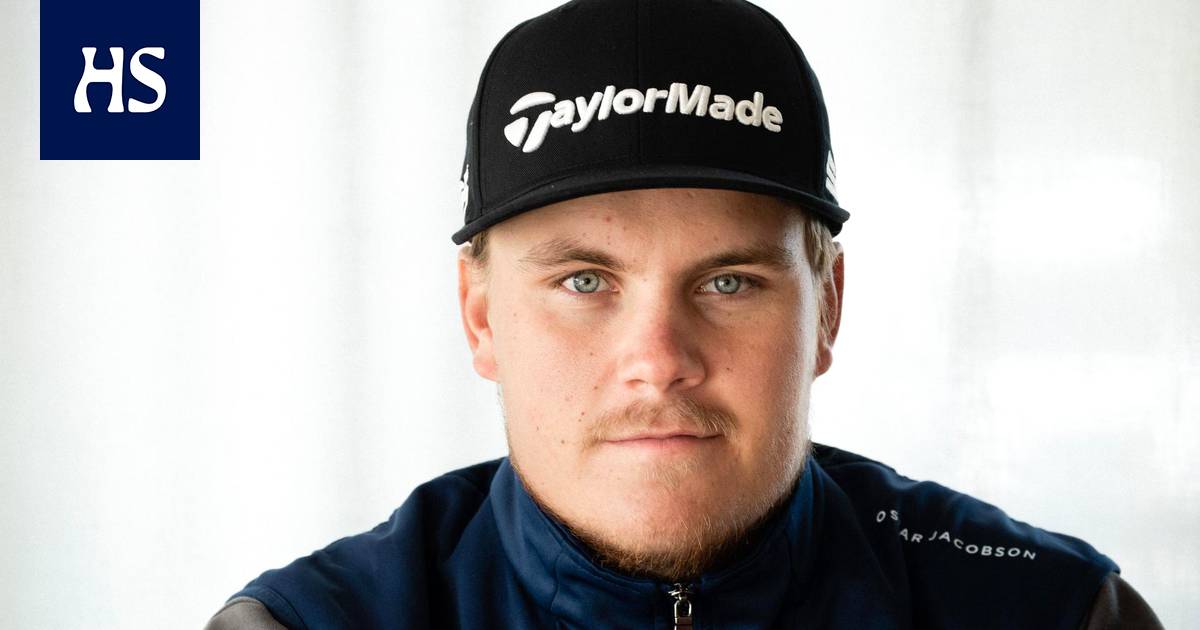 “Lockdown drives people to their death”: Boris Palmer calls for openings – with a new strategy