Edge of Eternity updates its roadmap, but neglect: the feline farm and endgame content are still there 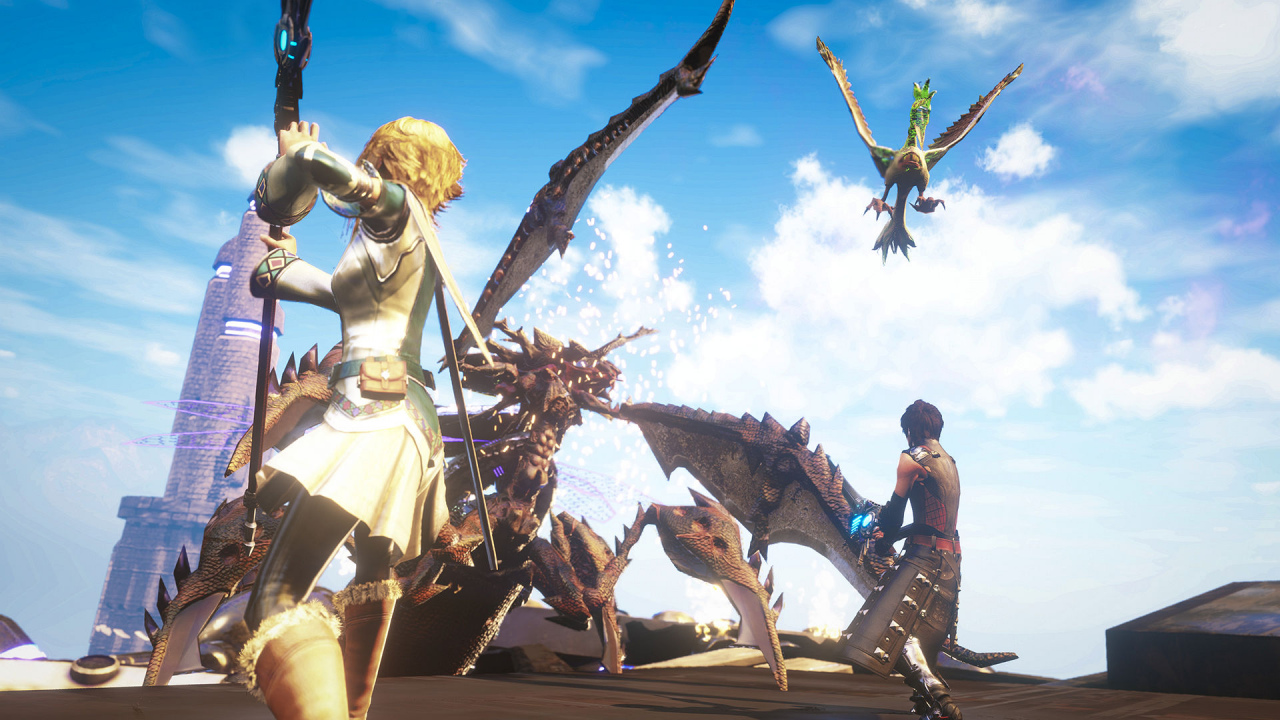 Midgar Studio’s RPG is available on Steam with a view to hitting consoles this year.

A few weeks ago, we shared in 3DJuegos the roadmap for Edge of Eternity, a promising Japanese-style RPG just released on PC via Steam. You can forget that agenda, because the editor Dear villagers He contacted us to advise that this image did not correspond to the actual planning. Thus, those responsible have updated the image to better represent your development plans.

This version is simpler than the previous one, with only two content blocks instead of five: the first is programmed to late 2021 and takes the launch on Xbox and PlayStation consoles as the protagonist, along with general fixes and improvements, a new member for the squad, new models for the NPCs and even new monsters and missions. Essentially, it stays the same as in the first image.

New content for advanced players will arrive in 2022, along with the complete farm The other block is going to 2022, without a higher level of specification, and it contains features such as the NG + mode, endgame content, new dungeons and missions, weapons and pieces of equipment, outfits to decorate the protagonists, a summoning system, an improved version of the modkit and a really promising bonus: Nekaroo’s farm.

Nekaroo It is a very characteristic feline mount of the game, and at a certain point you can visit a farm dedicated to these creatures. However, it is not possible to extract its full potential in the base version of Edge of Eternity. Next year, once the appropriate patch is applied, it will be possible to use the farm to breed Nekaroo. Midgar Studio’s production has a score of 79% in Steam user reviews at the time of this writing, up from the 69% listed on Metacritic.

If you want to know what we think, our colleague Adrián Suárez already had the opportunity to share his impressions of Edge of Eternity for the magazine’s readers.

More about: Edge of Eternity and Dear Villagers.