Ed Woodward, United vice president, to resign at the end of the season 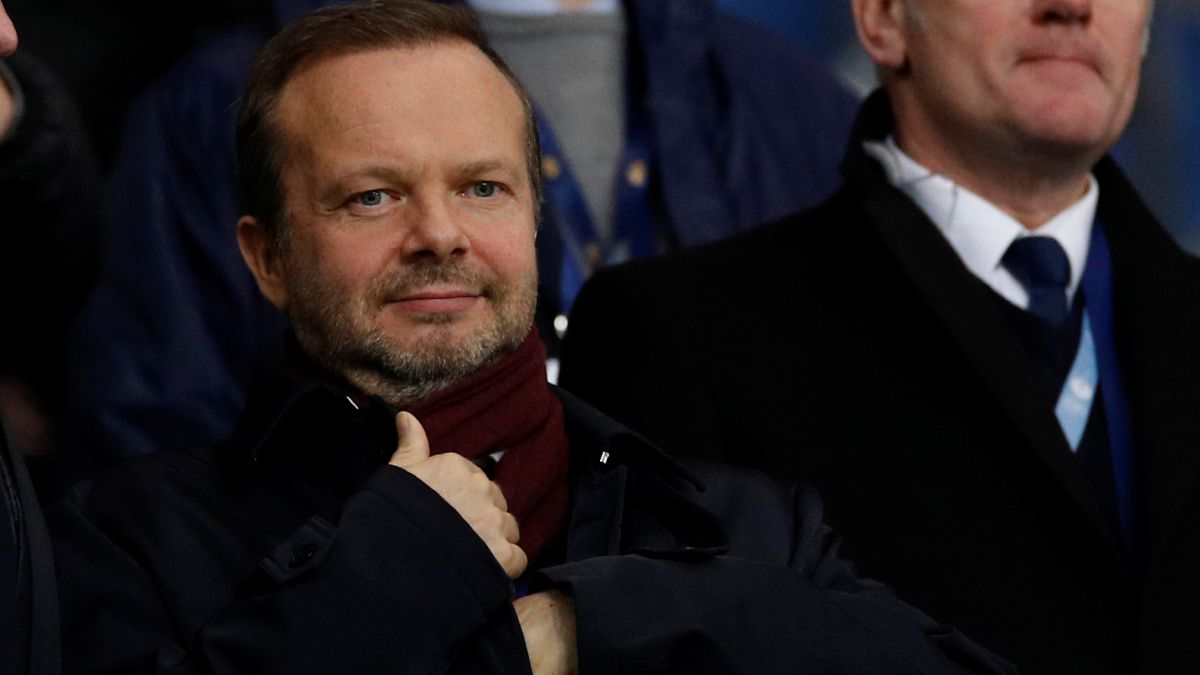 Ed Woodward, Manchester United vice president, will resign from his position at the end of this season, as the Manchester club itself has made official.

The news of Woodward’s departure comes after two English clubs, Manchester City and Chelsea, announced their plans to disengage from the European Super League, where Manchester United is also involved.

Woodward has been in the position for eight years and sports controversies have always surrounded him from some disastrous transfer markets, as well as the inability to return the team to glory after the departure of Alex Ferguson.

“I am very proud to have served United and it has been an honor to work for the largest soccer club in the world for the past 16 years. I will treasure the memories of my time at Old Trafford, during a period when we won the Europa League, the FA Cup and the EFL Cup. I am proud of the regeneration of the club’s culture and our return to the Manchester way of playing United. We have invested over £ 1 billion in the team during my time here and I am particularly delighted with the progress the players have made under the astute guidance of Ole Gunnar Solskjaer and its technical team in the last two years. Our world-famous academy is flourishing again, with 34 players advancing to the first team since 2013, and it has been a pleasure to see talents like Marcus Rashford, Mason Greenwood and Axel Tuanzebe flourish in the first team environment. ” by Woodward on the United website.