Ecstasy Naples: back to Serie A after 13 years! 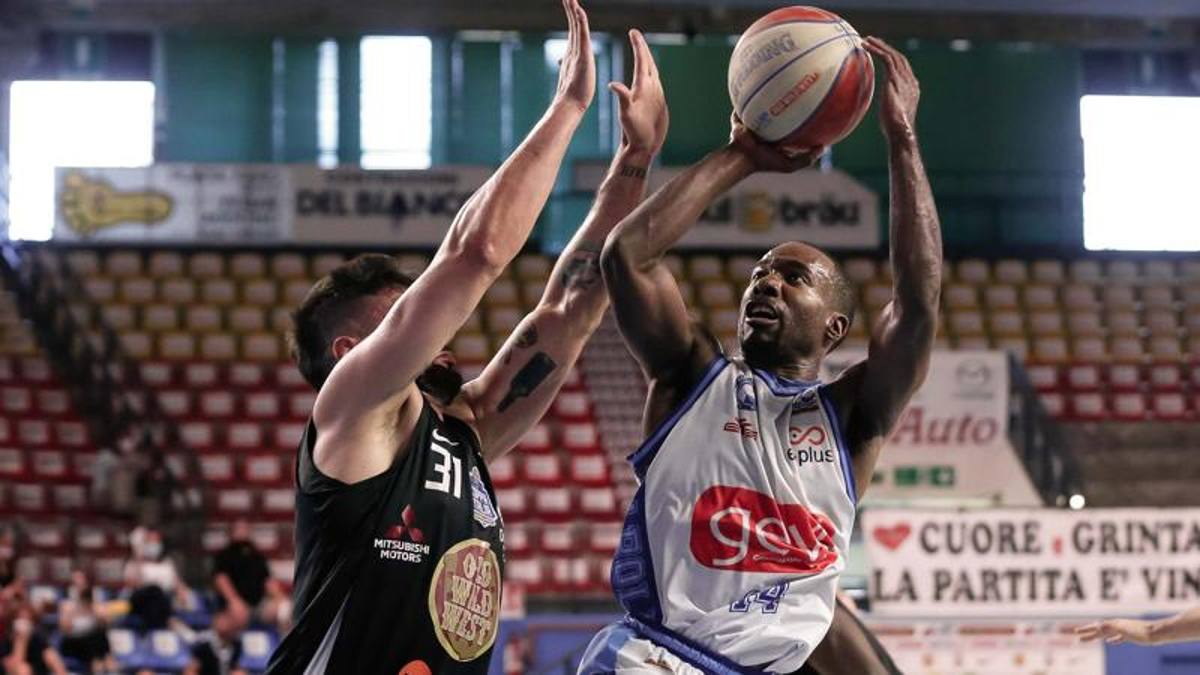 By breaking through Udine in game-4, the Campania club regained the top flight that had been missing since 2008. In the evening the other game-4 Tortona-Turin, with guests who can take the pass for Serie A

Naples returns to A after thirteen years. He wins his long-awaited and well-deserved promotion by conquering Udine in race-4 (67-77) and closing his playoffs with a 9-1 balance sheet to crown a season born among a thousand ambitions, conducted in sensational growth with the Italian Cup. on the bulletin board at the end of April (also there against Udine) and consecrated by the return to the first series that had been missing in the shadow of Vesuvius since 2008, when President Maione’s Basket Napoli had been ousted from the championship a couple of weeks before the start. From then on, a sad sequence of adventures (5 denominations changed), failures and fools.

The turning point in the summer of 2018, with Federico Grassi and associates who buy the Cuore Napoli just relegated to B and start a new cycle, immediately making their ambitions clear. Less than three years later I’m in Serie A after buying the sporting title of Legnano’s A-2 in 2019 and refusing the repechage last year. A, Napoli wanted to conquer it on the field, with the experience of Pino Sacripanti on the bench and with a roster full of players who had already won this championship (Parks, Uglietti, Lombardi, Sandri) or had gone very close . A group that closed the regular season with a balance of 19-5, which strengthened its leadership in the second phase (4-2) and which then, before the playoffs, included Christian Burns, a superior player, who has added size and solidity to a team that has made defense its winning weapon. Defense that had also been decisive in the first two games of this final (54.5 points granted to the Friulians), then that game-3 which had sanctioned the redemption of a never tame Udine and a game-4 in which the Azzurri commanded in the score since from the first bars (6-11 after 5 ‘, 23-34 at 16’) but which they then had to win in the last period when the plays of Burns and Uglietti, a very heavy triple by Mayo and a 3-point game by Parks have opened and closed on 16-5 that split the game by fixing the 65-77 of the 38 ‘.