Economy – Year-on-year inflation in Argentina shoots up to 55.1% in March 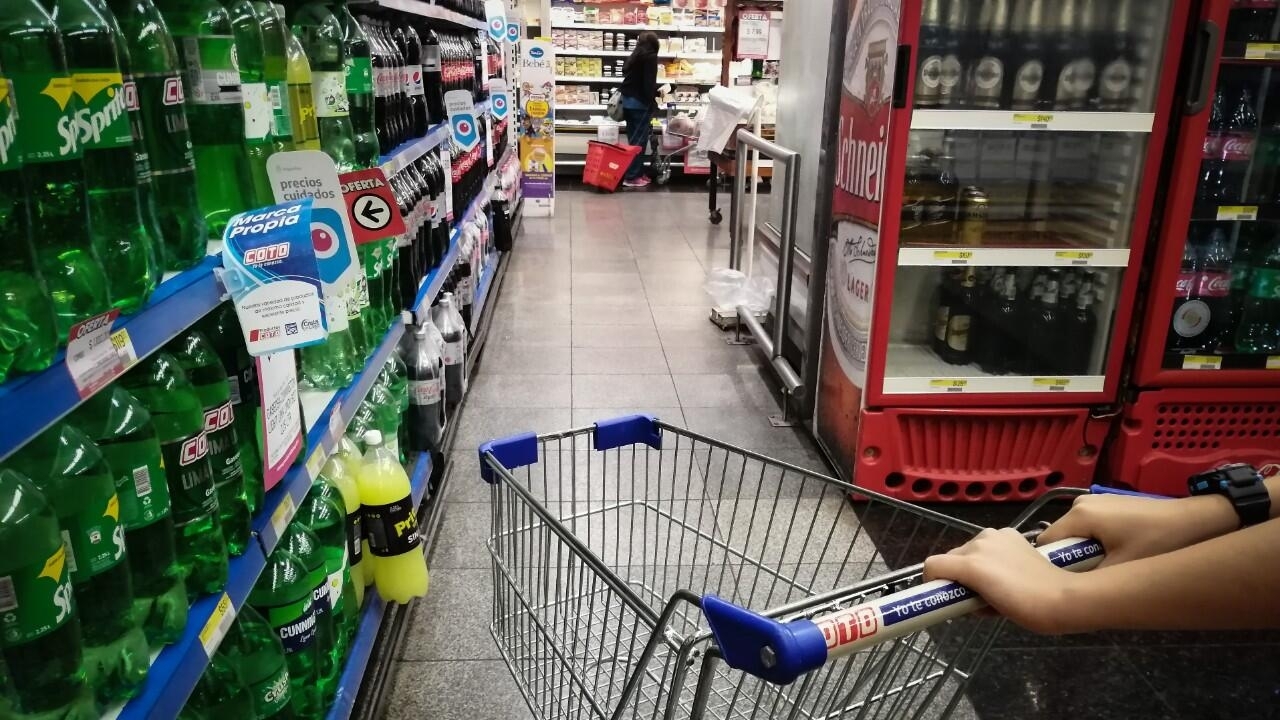 The global inflationary spiral hits Argentina again. In March, the inter-monthly figure shot up to 6.7%, the highest level in two decades, something that puts pressure on the recently approved agreement with the International Monetary Fund and official policies.

A crisis that worsens. The National Institute of Statistics and Censuses, Indec, reported that consumer prices in Argentina suffered a year-on-year increase of 55.1%, 2.8 percentage points above the variation in February.

Analysts had forecast a rise of 5.8%, although the Minister of Economy, Martín Guzmán, had warned that it would exceed 6%, but the rise, compared to February, grew 6.7%, the highest of the entire historical series and that chains five months of acceleration in the level of inflation.

The rise was driven by a monthly increase of 23.6% in the education sector, as well as by the change in clothing season, clothing rose by 10.9%, and by the increase in electricity, gas and water in most regions, which was 7.7%.

Argentina has been battling for years – with little success – against rampant inflation. The situation is now aggravated by the increase in the prices of raw materials worldwide and the war in Ukraine.

Recently, the Government activated several measures to contain the rise in prices, the biggest macroeconomic problem facing the country after the ratification of the debt refinancing agreement with the IMF.

Among the measures, a price cut in supermarkets was ordered, as well as an increase in food subsidies for the most vulnerable people, a trust fund to stabilize the price of wheat, and new salary negotiations between unions and employers.

“Today the main occupation from economic policy is the problem of inflation and ensuring that there is a recovery of real income, and in this sense it is where it is very important to give certainties instead of generating uncertainties,” said Martín Guzmán, Minister of Economy.

But Gabriela de la Rosa, social leader of Polo Obrero, accused the government of maintaining a policy that suffocates the workers.

“In Argentina, a very compulsive social situation is being experienced. We have been denouncing that the government of Alberto Fernández, together with the governments of the provinces, unloads a phenomenal adjustment on the working population,” he told France 24.

“We don’t have a choice. If we’re lucky, we can have two or even three jobs. And even then we don’t make ends meet because one day products are one price and the next day it’s another. That really kills people in the whole country,” said Julio Reinoso, a bricklayer from Buenos Aires.

The Argentine Government projected an annual goal of 33% that has already been exceeded, but in the refinancing agreement recently reached by the Executive of Alberto Fernández and the International Monetary Fund, an inflation projection for 2022 of between 38% and the 48%.