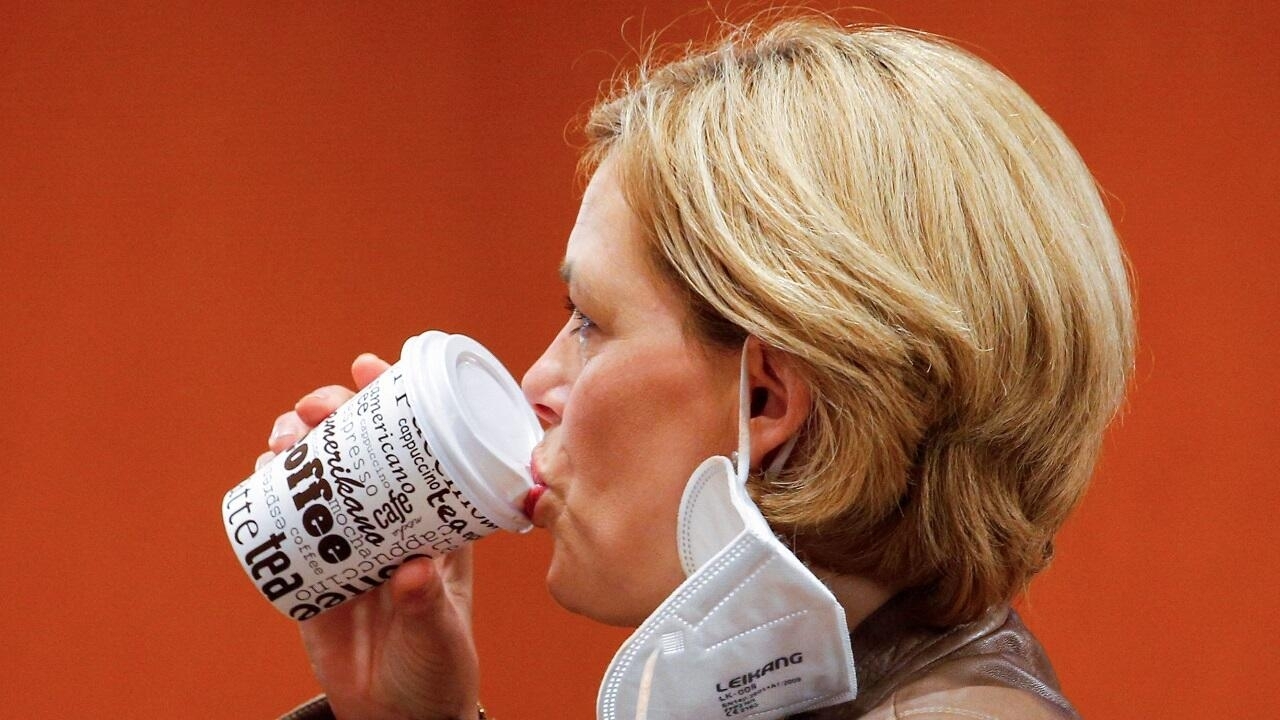 In recent months, grain prices have risen dramatically on the New York Stock Exchange for reasons ranging from poor harvests in large producing countries to increased demand during more than a year of health crisis.

In much of the world, the Covid-19 pandemic has drastically changed consumer habits. And in Western countries, coffee is one of them, since the closure of coffee shops led families to buy their own machines to prepare it.

Higher demand is adding to more limited supply due to restrictions in some of the major producing countries, such as the drought in Brazil, protests in Colombia, and a shortage of containers in Vietnam.

In a recent report, the United States Department of Agriculture predicted that the demand for grain will exceed in 2021 into production for the first time since 2017.

In Brazil, a smaller harvest is expected and the prices of the Arabica variety reached their highest value last month since 2016, while in the New York futures market, this variety has risen 18% in the last three months, to 1 , $ 51 a pound.

Another factor that has contributed to the increase in prices is the widespread appetite of investors for this raw material that employs around 100 million people around the world, especially in low-income countries.