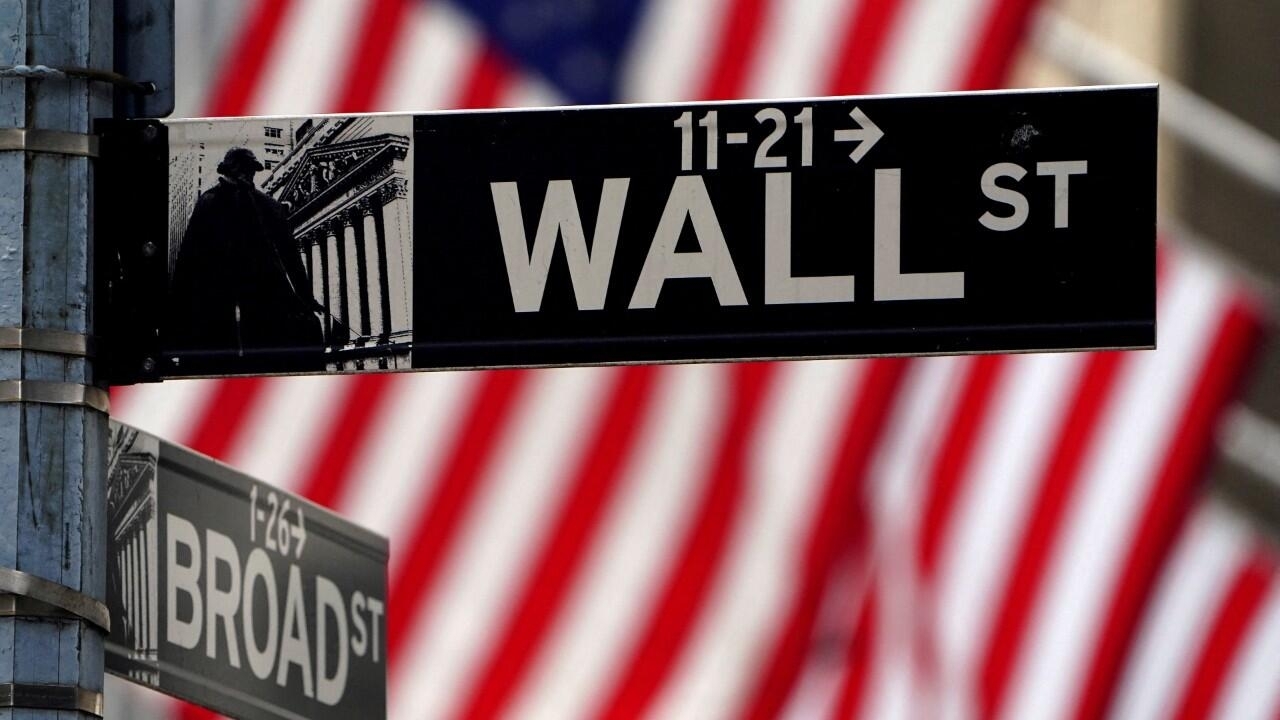 The Dow Jones fell more than 1,100 points and the S&P 500 sank in almost two years history after the reduction of corporate profits of the retailer ‘Target’, reflecting the fear of investors over high inflation.

Fear of the future. The sell-off in shares wiped out the gains from the previous day’s rally. The S&P 500 fell 4%, its biggest decline since June 2020. This benchmark index has lost more than 18% from the all-time high it hit earlier in the year.

For its part, the Dow Jones Industrials fell 3.6% and the Nasdaq, which brings together US technology companies, fell 4.7%. Thus, they are heading towards a series of at least six weekly losses. “A lot of people are trying to guess the bottom,” said Sam Stovall, chief investment strategist at CFRA. “The lows occur when there is no one left to sell,” he added.

See also  After Senate vote, Jackson becomes the first black judge on the US Supreme Court

The report comes a day after Walmart, another big retailer, said its profits were hit by inflation. The country’s largest retailer fell 6.8%, adding to its losses from the previous session.

“These retailers have to weigh how much of the higher inflation they should pass on to consumers rather than consume, so there are profitability issues on the part of companies and that leads to some of these lingering valuation issues for the market.” said Willie Delwiche, investment strategist at All Star Charts.

See also  Truck with bodies of 42 immigrants found in Texas

“We started to see at the end of the year that consumers were turning to credit cards to pay for rising food prices, rising energy prices, and that’s actually gotten a lot worse,” he said. Megan Horneman, chief investment officer at Verdence Capital Advisors.

The US Federal Reserve raised benchmark lending rates by half a percentage point, the second increase of 2022, as part of its push to try to contain the highest inflation in 40 years.

NATO | Turkish Foreign Minister praises meeting with US Blinken - wants answers to Turkey's demands "in practice, not just in words"