Economy – Venezuela: the new 500,000 bolivar bill is already circulating, which is only worth 25 cents 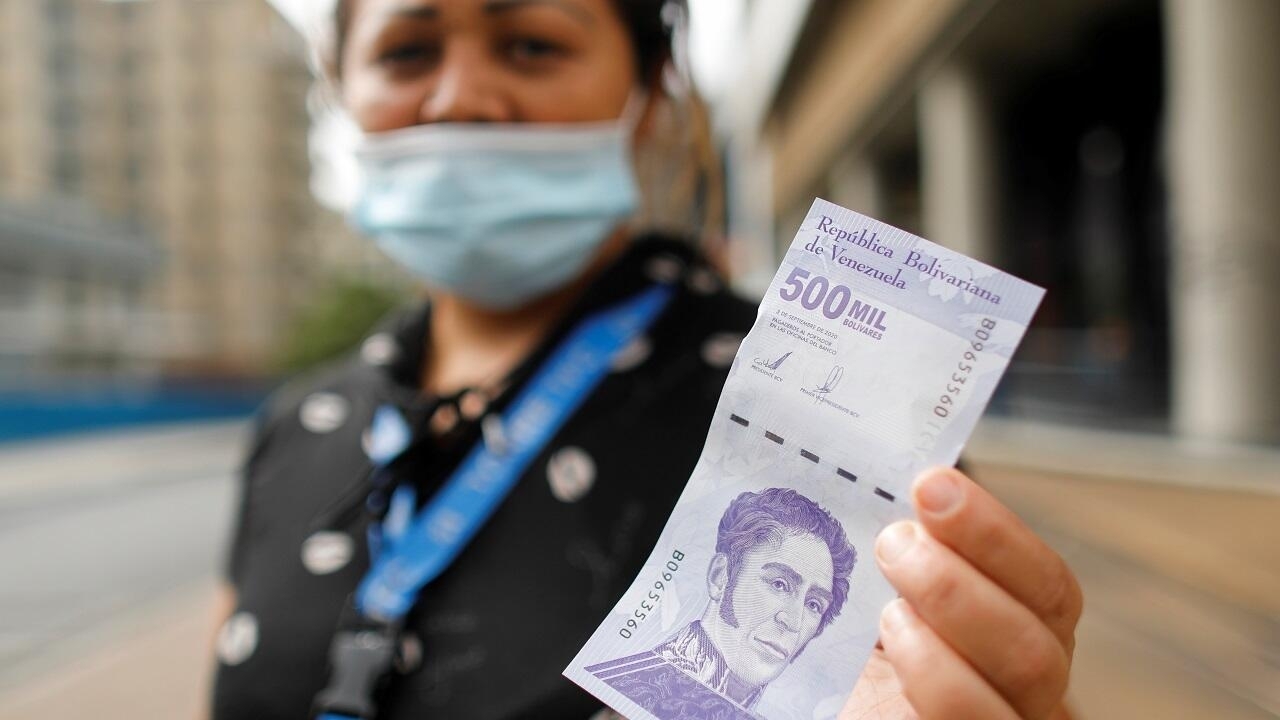 The South American country is releasing higher denomination bills as hyperinflation hits the local currency. The Central Bank announced the issuance of denominations of 200,000, 500,000 and up to one million bolivars.

In Venezuela, to buy a dollar you need almost two million bolivars, a figure that says a lot in a country where workers earn an average salary of two dollars a month. This is the effect of the hyperinflation that plagues the country and the consequent economic crisis that entered its sixth year and only worsened with the coronavirus pandemic.

Although the Government of Nicolás Maduro has defended the local currency, the shortage of cash in circulation and the devaluation forced the Central Bank of Venezuela to issue banknotes with new and much higher denominations.

Citizens who star in the long daily lines to withdraw a maximum of 400,000 bolivars in cash were found since Monday with the new 200,000, 500,000 bills, which at today’s exchange rate are equivalent to 10 and 25 cents, respectively. So far, the highest denomination was 50,000 bolivars. The one million bolivar (50 centavos) bill has already been announced, but there is no evidence yet that it is in circulation.

“These bills in a few months will no longer be worth anything, because in this country prices go up very fast,” said Rafael Álvarez, a health worker who left a bank with a 200,000 bolivar bill and four 50,000 bolivar bills each. . All of that equates to just 20 cents on the dollar, what a round-trip public transportation ticket costs.

In addition to higher denomination bills, President Maduro seeks to boost digital payments in the face of cash shortages. While Venezuelans use debit cards for many daily transactions, some services, such as public transportation, still only accept cash.