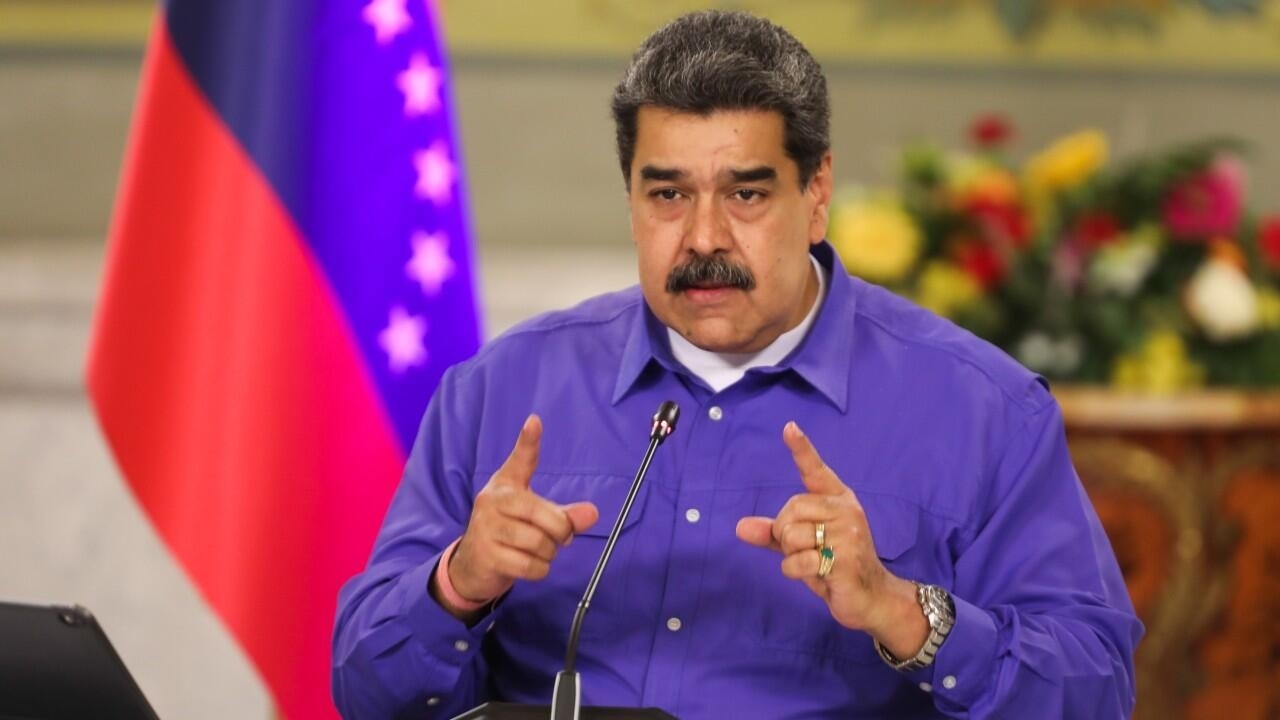 In Venezuela, some state-owned companies were expected to offer a part of their shares on the country’s main stock exchange on Monday, May 16, but this did not materialize. The offer of shares, which has generated expectations at the international level because it means breaking, in part, with the statist model initiated by Hugo Chávez, is presented in the midst of positive indicators of economic growth in the country.

After an announcement by the Venezuelan government indicating that public companies would enter the stock market on May 16, uncertainty now reigns as to whether the measure will be carried out. And it is that, according to some media, such as the EFE news agency, during the day there was no participation of these companies in the stock market.

See also  "Mbappé is too clean and hides something ..."

“The main index of the Caracas Stock Exchange, the IBC, ended this Monday at 6,048.00 points, with a variation of 148.37 points (+2.51%) compared to the previous session (…) 130 purchase/sale operations of shares of the companies listed on the listing board, in which 115,359,604 shares were exchanged for 2,281,774 bolivars,” reads part of the statement without specifying the offer of new companies.

The announcement made by the Venezuelan president was described, at the time, as “very positive” by the Board of Directors of the Stock Exchange. This offer, in principle, would be made by oil, mining and telecommunications companies.

Maduro: “There are hundreds of ready investors”

After learning that no Venezuelan public company had offered part of its shares, neither the National Superintendence of Securities nor the Ministry of Economy and Finance provided information in this regard.

President Nicolás Maduro referred to the issue during the Council of Vice Presidents held on May 16. In his speech, he reported that the share offering is part of the strategies to recover the country’s economy.

See also  Economy - Elections in Colombia: a review of the economic proposals of Petro and Hernández

“I thank Venezuelan society for the positive expectations with which they received the announcement to place shares of recovered public companies on the country’s stock exchanges (…) These are steps that we are taking and that are already beginning to emerge, getting the investments to strengthen state companies,” Maduro said on May 16.

Additionally, the Venezuelan president reported that he has a large number of investors interested in acquiring shares.

“Investment expectations are gigantic. Hundreds of investors ready to invest in shares, the share package between 5 and 10% that has already been engineered to place it on the stock exchanges. Hundreds,” said the head of Condition.

According to data from the Economic Commission for Latin America and the Caribbean (ECLAC), presented on April 27, Venezuela is heading for economic growth of 5% in its Gross Domestic Product (GDP) by the end of this year, putting thus ending a period of nearly a decade of economic contraction.

“ECLAC said that Venezuela is one of the countries that is going to grow the most in Latin America and the Caribbean and we all have to put ourselves on the line to work for the improvement of Venezuela,” added the president.

With EFE and Venezuelan media 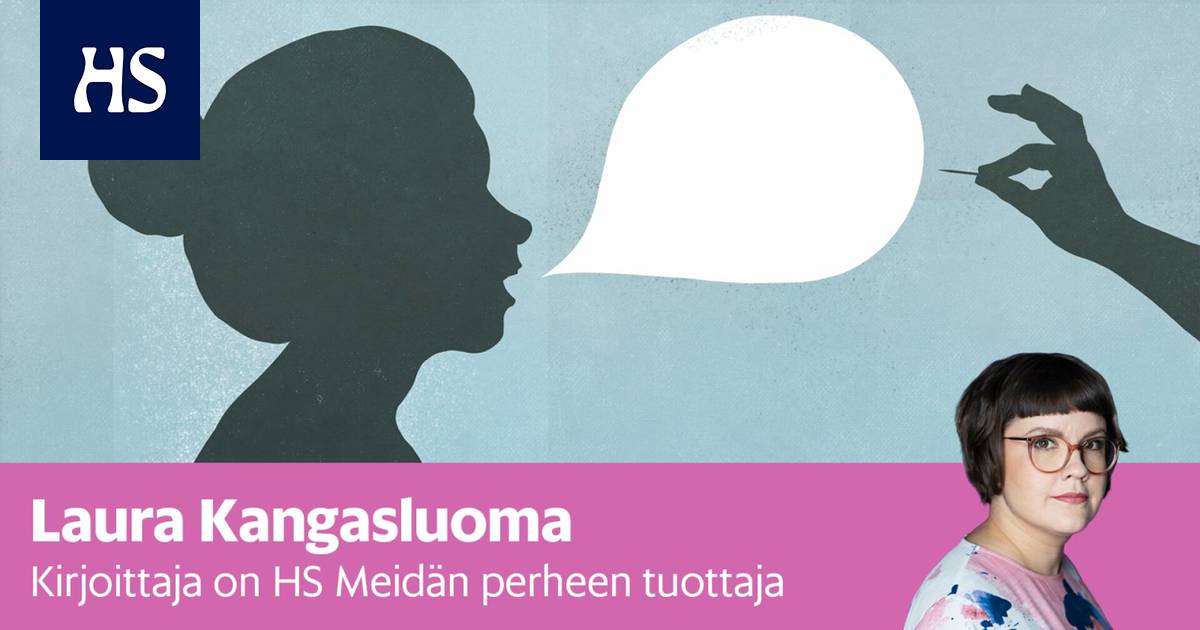 Columns Why does Soma hold true for children? My friend has a theory about it

Laporta: "A year ago we dropped LaLiga, this time we recovered"