Economy – USA: the Government does not intend to extend the reinforcement of the unemployment benefit from September 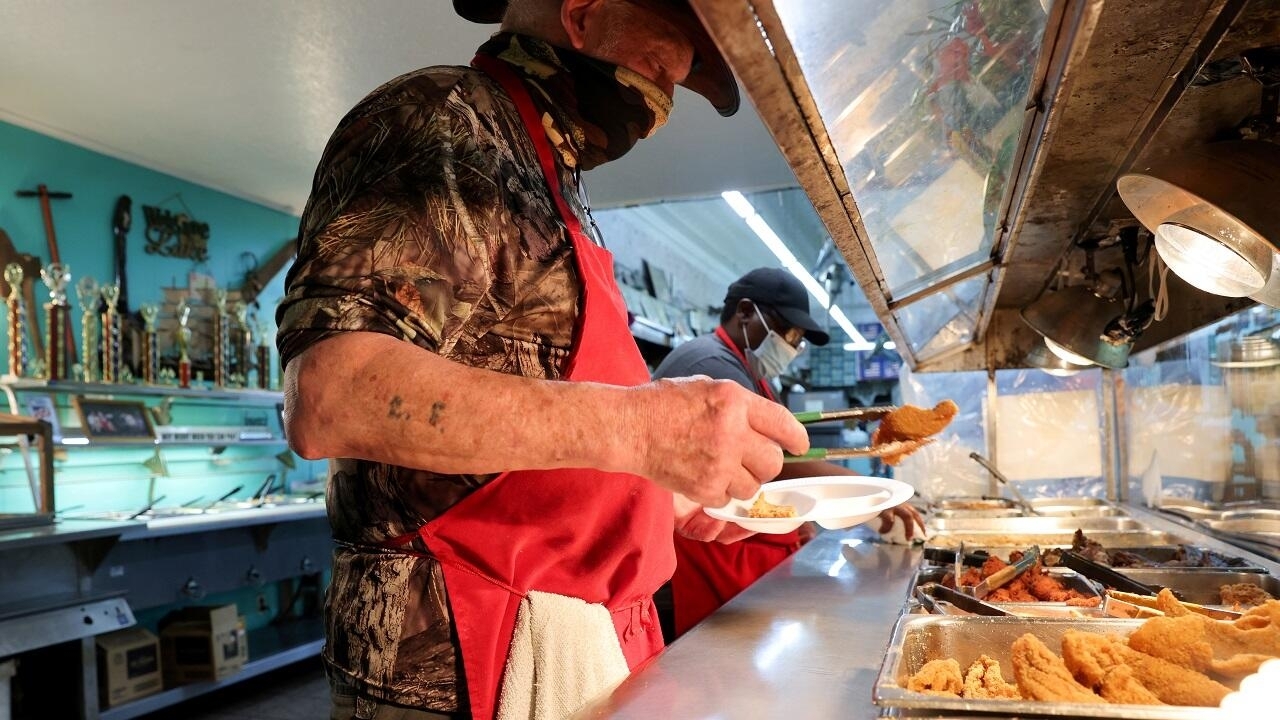 On September 6, 2021, the additional help of $ 300 per week for those who receive unemployment benefits expires, given the improvement in the economy in the United States. The Biden Administration considers it “appropriate for that benefit to end.”

With less than a month of the expiration of the reinforcement of 300 dollars a week in the unemployment benefit in the United States, the expectation hangs over whether or not there will be an extension of the program.

The Joe Biden Government gave the first clues on Thursday: Treasury Secretary Janet Yellen and Labor Secretary Marty Walsh sent a letter to the Senate Finance Committee in which they stressed that the reinforcement was proposed as “temporary and now it has to end. “

In the letter, they argue that the aid is no longer so necessary “given the improvement in the economy”, although they make it clear that there will be the possibility that the local governments of the states most affected by the delta variant use federal funds beyond that. date.

“There are some states where it may make sense for unemployed workers to continue to receive additional assistance for a longer period, giving them more time to find a job in areas where unemployment remains high,” officials said in the document. .

This Thursday, August 19, it was known that requests for unemployment benefits in the United States fell in the last week to 348,000, its lowest level so far in the pandemic. Before the crisis, weekly requests averaged 200,000 and in March 2020 they hit a peak of 6.8 million.


Nonetheless, unemployment of more than 5% remains high compared to 3.5% in February 2020, the lowest in half a century. Paradoxically, the number of vacancies has been breaking records for several months.

Many Republicans say the extra aid made Americans reluctant to return to work, and some GOP-ruled states across the country took steps to end aid early.

However, the White House has refuted those claims, attributing the mismatch between the vacancy record and still-high unemployment to reasons such as concerns about health and childcare.

With Reuters, EFE and Bloomberg