Economy – USA: Johnson & Johnson and three distributors agree to a millionaire agreement due to opioid crisis 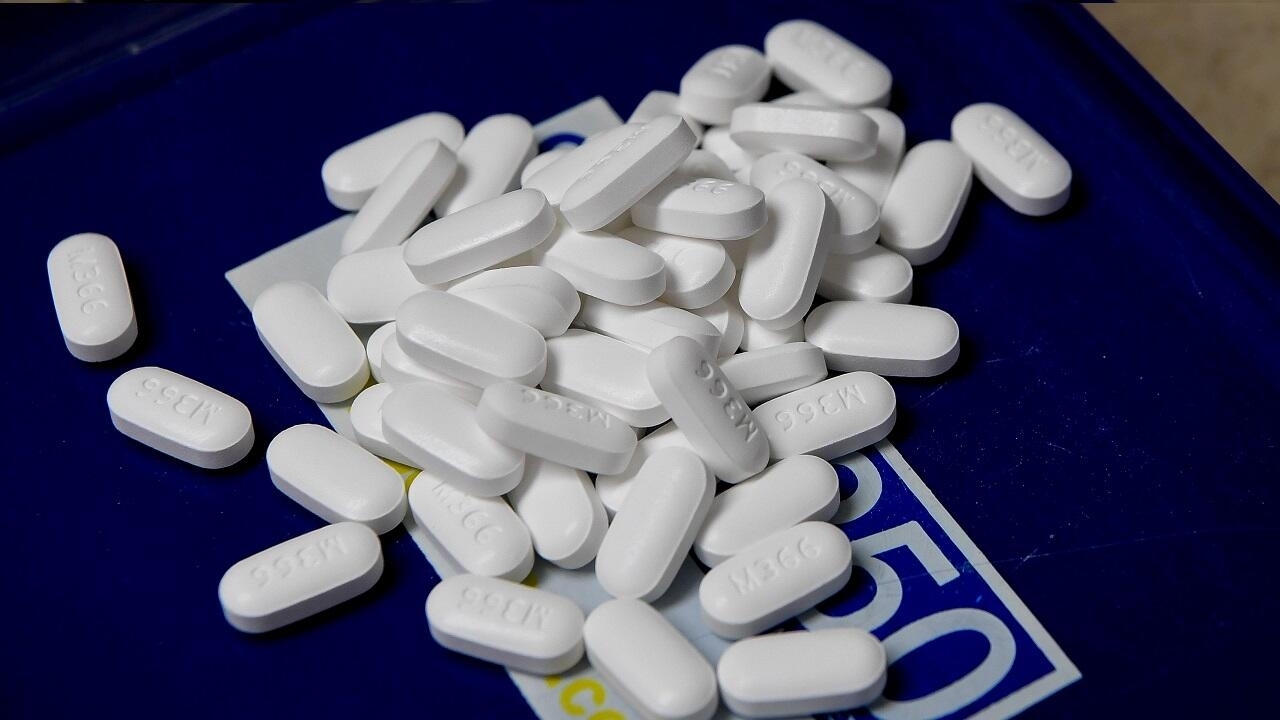 A group of state attorneys general in the United States released a preliminary agreement reached with four large firms to pay 26,000 million dollars to settle the crisis that, according to the authorities, has left tens of thousands of deaths in that country.

Opioids are opium-based drugs that once seemed to be the answer to centuries of pain. However, both drug companies and distributors in the United States have been accused of minimizing the risk of addiction and causing hundreds of thousands of deaths since the late 1990s.

This Wednesday, the pharmaceutical company Johnson & Johnson and the three largest distributors in the United States, McKesson Corp., Cardinal Health and Amerisource Bergen Corp., reached an agreement with a group of 15 state prosecutors to pay 26,000 million dollars.

Letitia James, Attorney General of New York, stated that “for more than two decades, the opioid epidemic has wreaked havoc with New Yorkers and Americans across the country and hundreds of thousands have died … and to be clear, the many companies who manufactured and distributed this poison did so without any regard for human life and the national crisis they caused. “

Over the last month, we’ve negotiated:

✅Over $ 1 billion from 3 of the nation’s largest opioid distributors.

All to go toward prevention and treatment programs in New York.https://t.co/Gkrh0F8UFW


The money will be used as a way to repair those affected through addiction treatment, family support, education and other social programs.

States now have 30 days to evaluate the deal, which would be the second-largest of its kind in history, after a deal by which tobacco companies agreed to pay $ 246 billion in 1998.