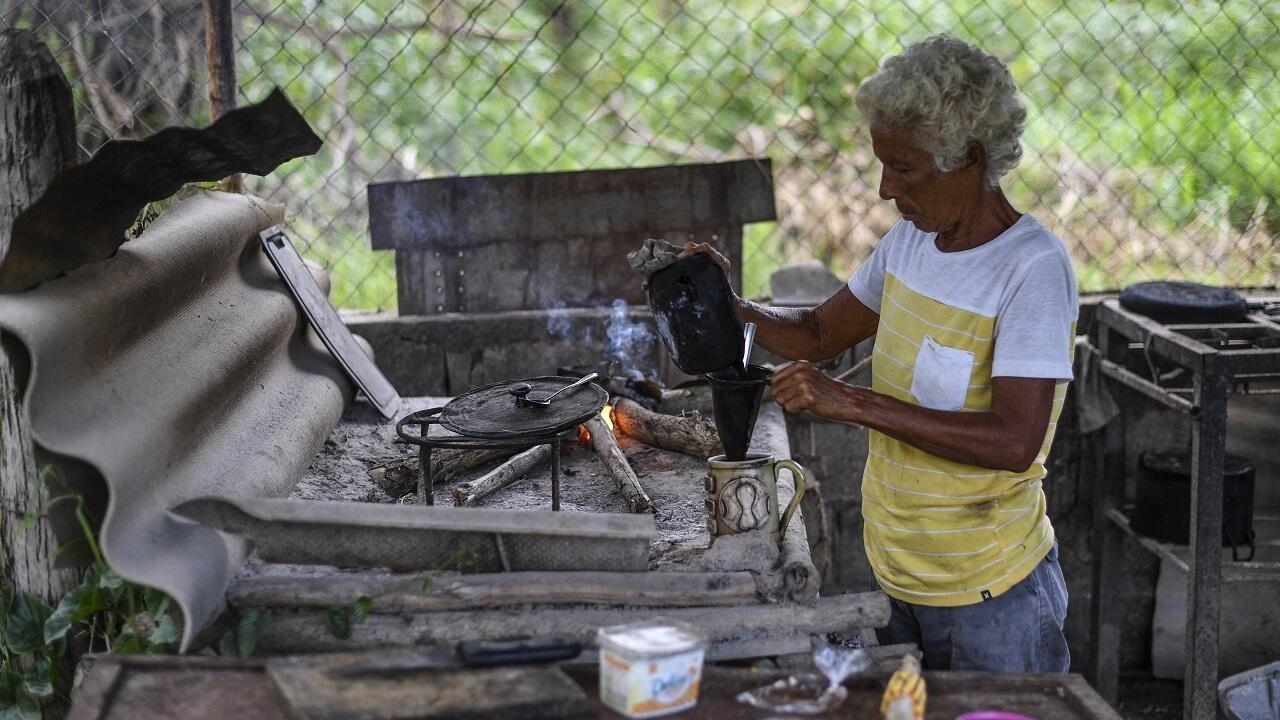 Although preparing meals with charcoal or firewood was a common practice only in times of yore, the lack of domestic gas made this sporadic custom the only alternative for many Venezuelans.

Venezuela has the largest oil reserves in the world, but the economic crisis in which it is plunged, aggravated amid a cascade of sanctions from the United States, has made derivative resources such as gasoline and liquefied petroleum gas scarce.

In an expected step in the change of US policy with the new Joe Biden Administration towards Venezuela, the Government of that country on Monday authorized shipments to the South American nation of liquefied petroleum gas, also known as propane.

This move, significantly, does not allow PDVSA to “swap” crude for any potential cooking gas imports. Maduro’s government would need to pay potential suppliers in cash, not in kind. https://t.co/XCYSzsir3T


However, the rule is limited to non-US companies, which will no longer run the risk of being penalized for doing direct business with state-owned Petróleos de Venezuela (PDVSA).

While allowing companies to export propane to the South American country is one step that could mitigate the shortage that has pushed people to cook on charcoal or wood-burning grills, the US move was announced at a tense political moment.

This Monday, opposition leaders claimed to have been the target of Nicolás Maduro’s security forces to try to arrest opposition leader Juan Guaidó. The bloc said that they also arbitrarily detained former deputy Freddy Guevara and, later, the Prosecutor’s Office confirmed it.

Under the administration of President Donald Trump, the United States government imposed crippling sanctions that sought to isolate Maduro. Those restrictions have made it difficult for Venezuela to develop, sell or transport its oil, the backbone of its economy. The European Union has also imposed sanctions.