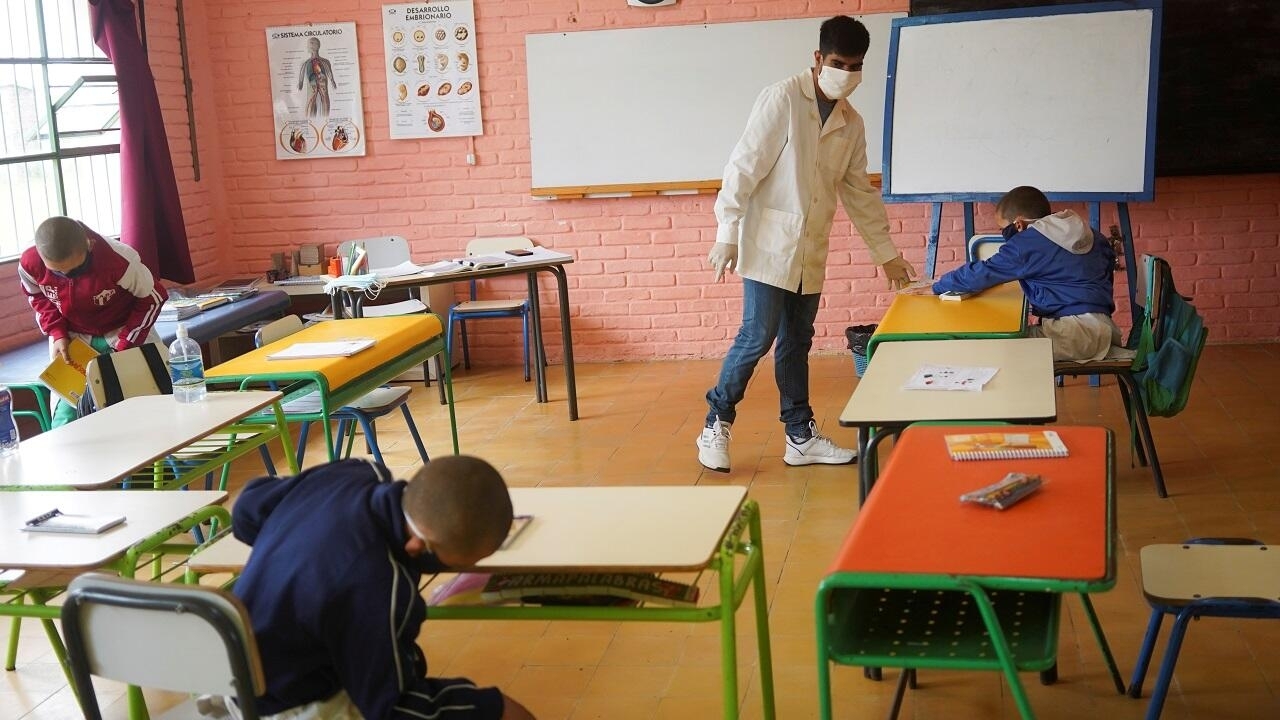 As of April 2020, some 1.6 billion students had stopped attending school worldwide. Of that total, more than 170 million were in Latin America and the Caribbean, according to the international organization.

The Covid-19 pandemic prompted the World Bank to remind the governments of Latin America: the poverty of a country is not only measured in economic terms, but also in educational terms.

The most recent study by the agency concludes that the double ‘shock’, health and economic, generated by the pandemic, caused “the greatest disruption in the history of the education sector in the region, leading to the massive closure of schools at all educational levels” .

Latin American executives have tried to mitigate the lack of face-to-face education through distance systems. But the World Bank believes that is not enough and “learning poverty” at the end of primary education could increase by more than 20 percent. This means that at least two out of every three high school students could fall below the expected minimum performance levels.

“All countries should act now to ensure that schools are ready to reopen safely and effectively in order to accelerate the process of recovery from the dramatic effects of the pandemic,” the report added.

🔴NEW REPORT | It is urgent to face the educational crisis in Latin America and the Caribbean, where the closure of schools caused the loss of an entire academic year to 120 million children and young people.
More information here: https://t.co/tpL0rNxKmA pic.twitter.com/3QMHHhPatv

The World Bank assures that the crisis could take the educational systems of Latin America and the Caribbean back to the 1960s and that this would translate into lower incomes, due to the loss of competitiveness.

To quantify the loss of learning in terms of income, the agency does the following exercise: “with a closure of ten months, an average student in the region who currently attends school could lose $ 23,628 in income throughout his life , equivalent to 1,313 dollars of annual income ”.

In the medium and long term, and with an economic crisis that is seriously affecting the region, countries could experience significant losses in human capital and productivity.

AIReF cuts growth to 6.6% due to the delay in European funds