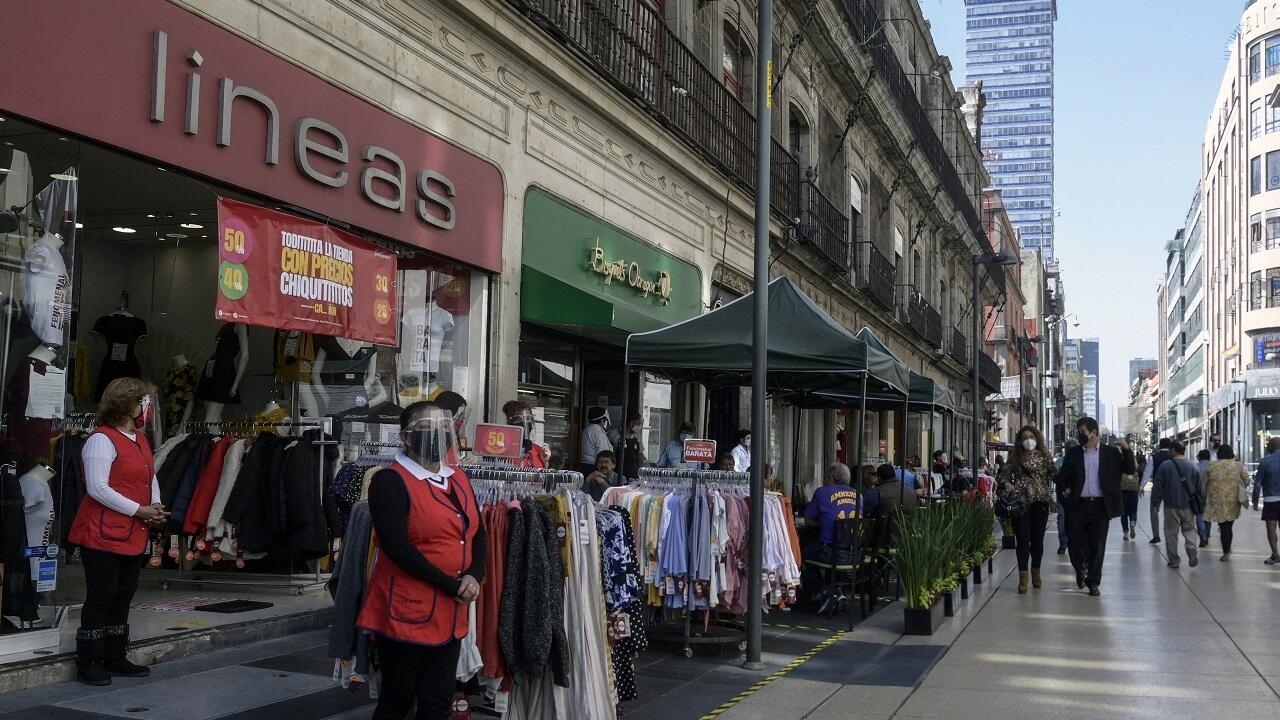 The annual study of the UN Conference on Trade and Development (UNCTAD) indicates that Latin America cut its foreign direct investment by almost half, while the world average fell 35%.

Latin America was the developing region in which the Covid-19 pandemic hit foreign investment the hardest in 2020. This is what a United Nations report says, which, in turn, foresees a slow recovery.

“Latin American economies faced a collapse in export demand, falling commodity prices and the disappearance of tourism, causing one of the worst contractions in economic activity in the world,” said the director of UNCTAD Investment and Business, James Zhan.

By country, Peru was where it fell the most, almost 90%. There, one of the world’s worst economic recessions, combined with political instability, caused investments to plummet from $ 8 billion in 2019 to just $ 982 million in 2020.

In Brazil, the decrease was 62%, for a total of 25,000 million dollars. This economy was affected by lower capital inflows in oil and gas extraction, energy supply and financial services.

Globally, direct foreign investment, which amounted to a trillion dollars (a third less than the trillion and a half in 2019) fell more pronounced in developed countries (58%), especially in Europe (80%) .