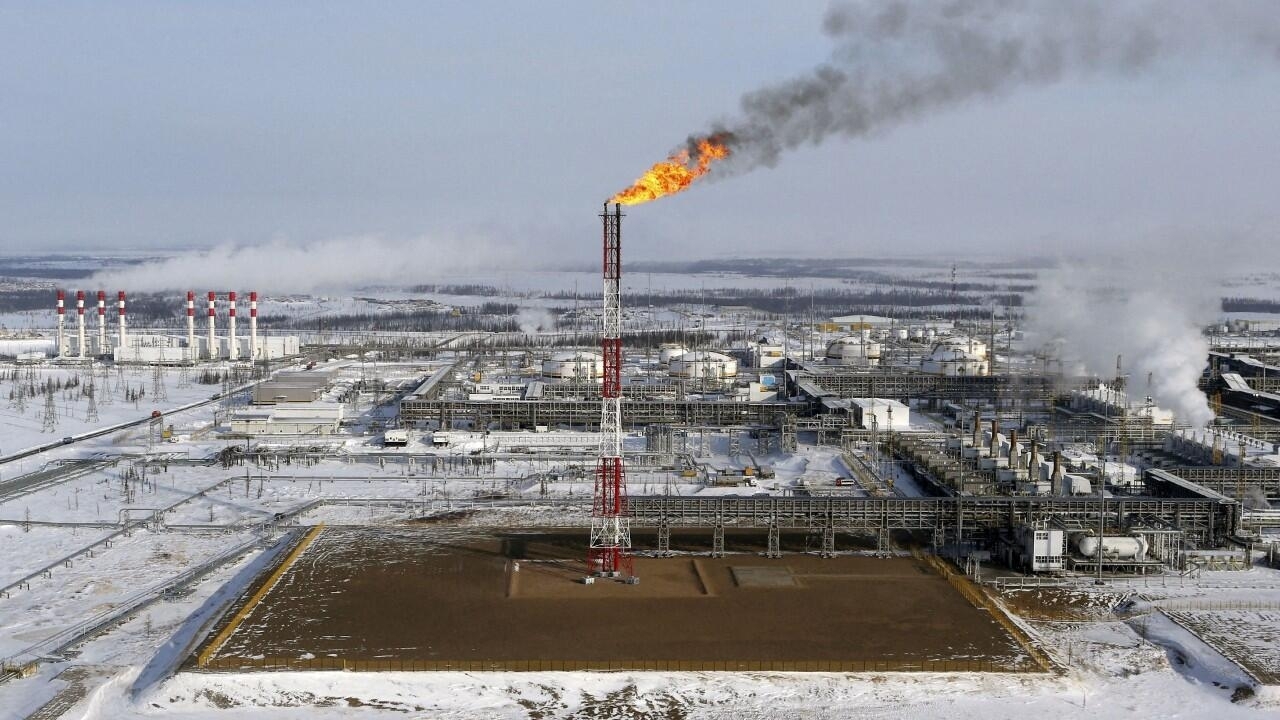 The Commission report details that, in the negative scenario, a total suspension of Russian gas imports would trigger inflation above 9% and nullify the growth of the group that shares the euro as its currency.

pessimistic forecasts. The new macroeconomic forecasts that the European Commission published estimate that the expansion of the Gross Domestic Product, GDP, of the euro zone will be 2.7% in 2022, more than one point below its previous calculation, although it would remain at 0.2 % if a total supply cut occurs.

Due to the increase in prices at a global level, the authorities foresee in their new projections a rise of 6.1% in annual inflation, but it would increase three more points and exceed 9% if the “severe” scenario materializes.

The document prepared by the Commission warns that in the event of “large-scale disruptions” in Russian gas imports and with prices, both for gas and oil, higher than expected, the economic deterioration in Europe would be “substantial” and the short-term impact would be “extremely costly.”

See also  Supporters of Palmer form against exclusion from the party

According to the agency, they currently have “limited possibilities” to substitute Russian gas because these imports “depend to a great extent on specific infrastructures”, such as gas pipelines or liquefied natural gas terminals. Also, because “other producing countries cannot increase their sales fast enough to fully compensate” for a Russian supply cut.

Paolo Gentiloni, Commissioner for the Economy of the EC, assured that in the base scenario of Brussels there is no situation of stagflation, which is the increase in prices without economic expansion, although he acknowledged that more pessimistic estimates would lead to that possibility.

“I’m not a big fan of the word stagflation because the word was used in the past and in very different circumstances, but we do have very high inflation and fairly low growth,” the official said.

The new forecasts are less negative regarding GDP growth in the eurozone, where it is expected to grow 2.7%, compared to the 4% that the community authorities estimated in February, while inflation would be 6.1% and 6.8% respectively.

European Union foreign ministers have failed to convince Hungary to lift its veto of sanctioning Russian oil imports to issue the sixth round of sanctions against Moscow for the invasion of Ukraine.

“We are still discussing, unfortunately today it has not been possible to reach an agreement to finalize the sixth package of sanctions,” said Josep Borrell, High Representative of the Union for Foreign Affairs and Security Policy of the European Commission. “We continue with the same difficulties regarding unanimity on the oil veto,” he added.