Economy – “Spend more now and pay later”, the formula of the economic leader of Biden to overcome the crisis 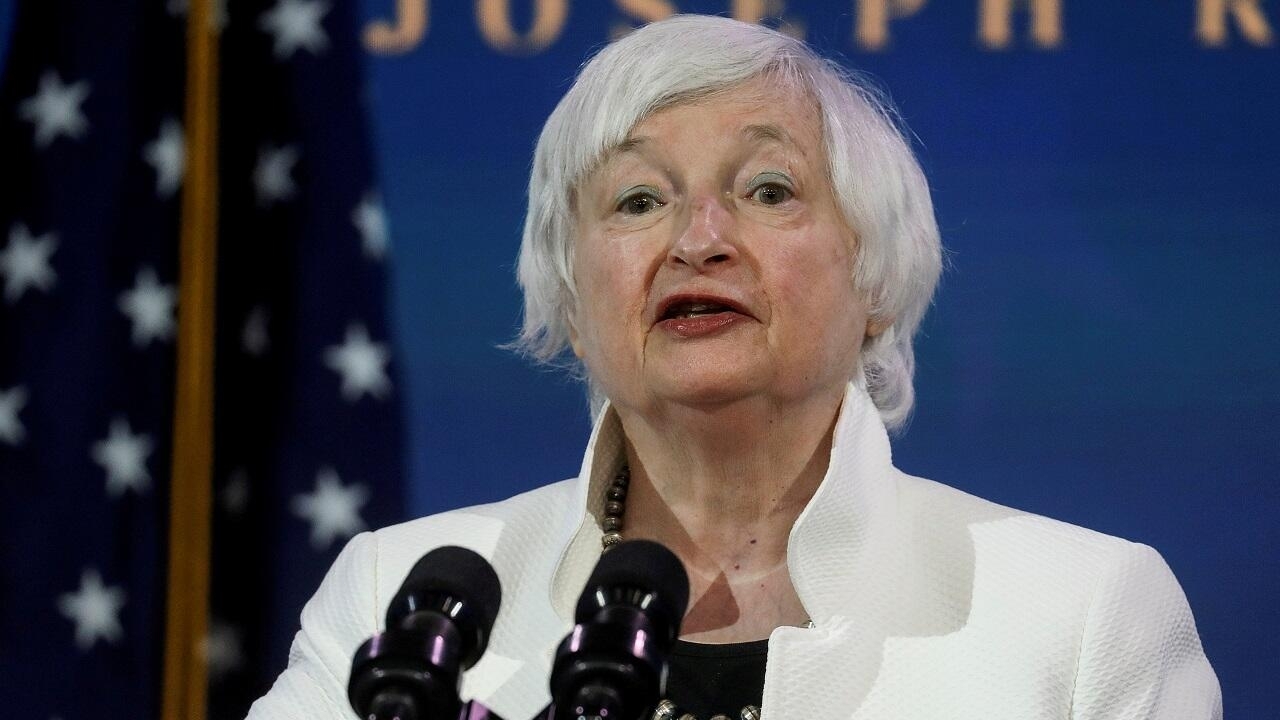 The nominee as Secretary of the Treasury of Joe Biden, Janet Yellen, defended before the financial committee of the Congress the stimulus plan for 1.9 trillion dollars and said that if it is not approved there will be a “longer and more painful” recession.

Those who closely followed the management of Janet Yellen at the head of the Federal Reserve, in the second term of Barack Obama, know that the creation and conservation of jobs has always been within their strategies to prop up the economy. Also that she was one of the first to warn about the financial crisis of 2008.

That is why the market welcomed her nomination as Joe Biden’s Treasury Secretary, and relies on her experience, not only to overcome the crisis that the Covid-19 pandemic brought with it, but to recover the millions of lost jobs. strategy is clear: think first about stimuli and, in the long term, think about how to pay off debts

In a hearing before the Senate finance committee, Yellen said Tuesday, January 19, that “without further action, we risk a longer, more painful recession and long-term scars on the economy later.”

The former president of the Fed defended, in this way, the ambitious plan of fiscal stimulus of 1.9 trillion dollars that will promote the next tenant of the White House, which includes new direct transfers for citizens, items to reinforce the federal subsidy for unemployment and additional funds for the distribution of vaccines.

The bill plans to increase the federal minimum wage to $ 15 an hour and stipulates $ 350 billion in emergency funds for state and local governments.

Yellen acknowledged that a stimulus of this magnitude will add problems to the country’s growing debt burden, but believes that the economic benefits far outweigh that risk.

“In the long term, we believe that the benefits outweigh the costs, especially if we care about helping people who have been suffering for a long period,” he said during the hearing, which lasted more than three hours.

And he concluded that “with interest rates at historically low levels, the smartest thing we can do is go big”, referring to a stimulus package that far exceeds the one that Congress had already approved in December, for 900,000 million euros. Dollars. 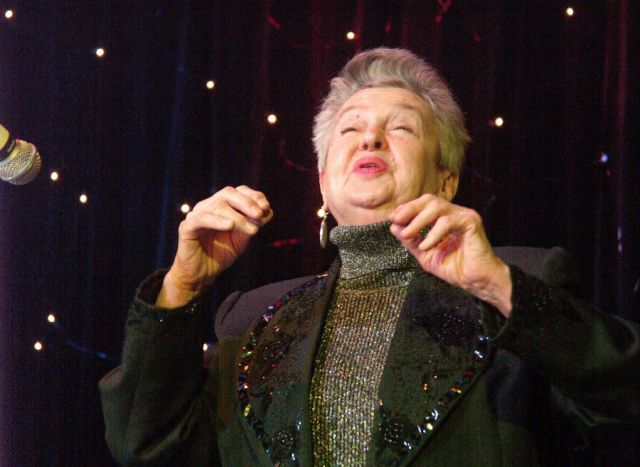 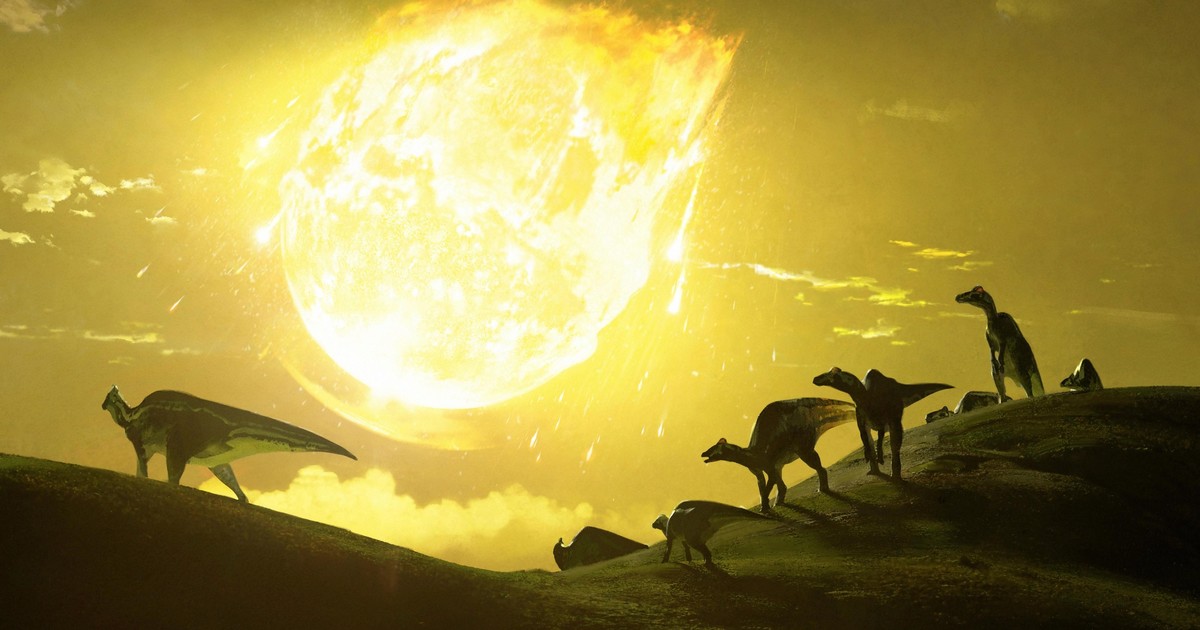 All in subtlety, Emma de Caunes explores desire in a supercharged miniseries