Economy – Some large US companies say “yes” to the tax increase 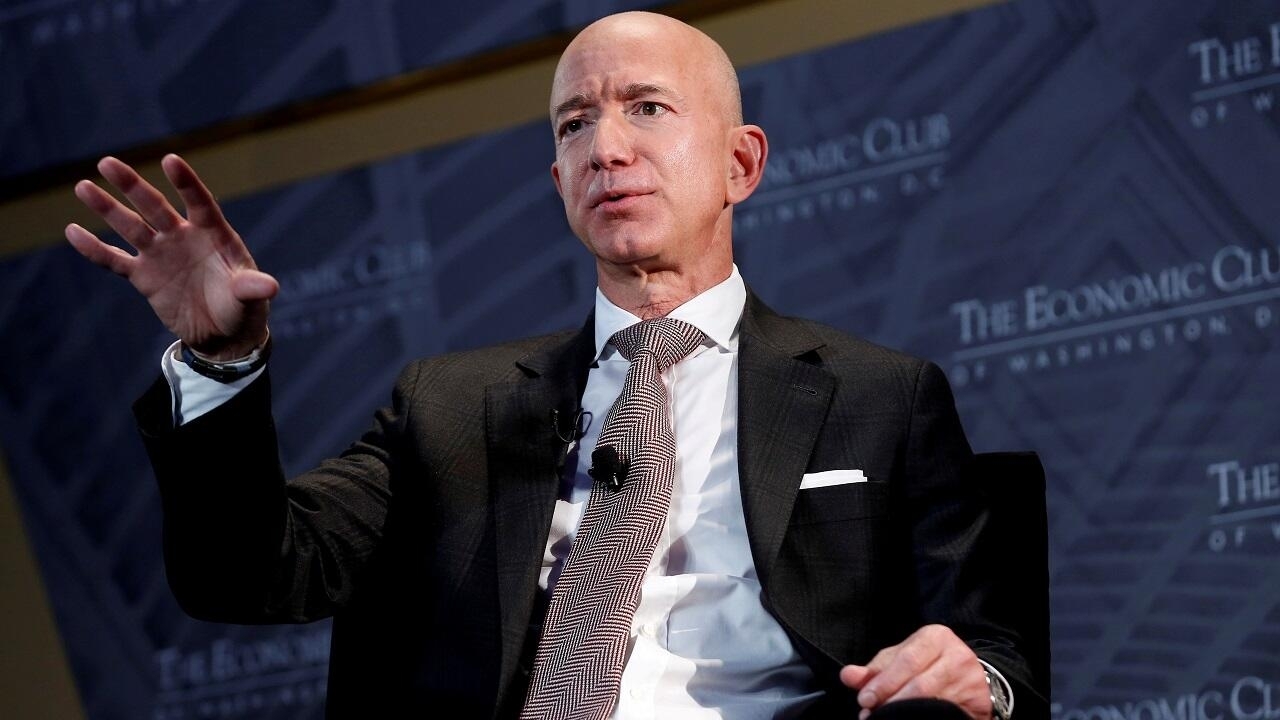 Amazon, JPMorgan Chase, Blackrock and Lyft are some of the companies that have agreed that, to get out of the crisis caused by Covid-19, an increase in corporate income tax is needed.

With the proposal to establish a global minimum tax on companies, launched by the United States, what President Joe Biden did was take to the world level an initiative similar to the one already advanced at the local level: that large corporations finance the recovery post-crisis.

The Secretary of the Treasury, Janet Yellen, called for the discussion of this idea within the G20, the group of the 20 largest economies in the world, whose economy ministers met this Tuesday virtually. From the outset, they gave him their endorsement.

As the initiative takes force, with support ranging from the European Commission to the International Monetary Fund, the United States Government is advancing its own tax agenda, which involves raising the corporate tax from 21% to 28%, if Congress so does. approve.

“(The rate) was 35% most of the time, it was too high. Barack (Obama) and I thought it was too high. We all agreed five years ago that it should go down a bit. But the previous administration cut it down to 21%. What I propose is that we meet in the middle, “said the head of the White House on Tuesday.

Amazon and other companies would accept a tax increase

In a statement, the e-commerce giant Amazon, which is the second largest employer in the United States after Walmart, backed the Administration’s bet and said it is confident that the Government and Congress reach a “balanced” commitment that “maintains or improve the competitiveness of the United States. “

Salesforce.com CEO Marc Benioff agreed with Amazon, although he noted that the tax changes should also reflect increases on a global scale for US companies to remain competitive.

Lyft president and co-founder John Zimmer also favored the tax hike Wednesday during an interview with CNN, and JPMorgan Chase CEO Jamie Dimon did the same in his annual letter to investors.


President Joe Biden noted that “an independent study released last week found that at least 55 of our largest corporations used various ‘loopholes’ to pay zero federal income taxes in 2020.” And he opined: “It’s just not fair. It is not fair to the rest of the American taxpayers. We will try to end this. “

Luis Landero: “Otherwise we Real Madrid are going to win”