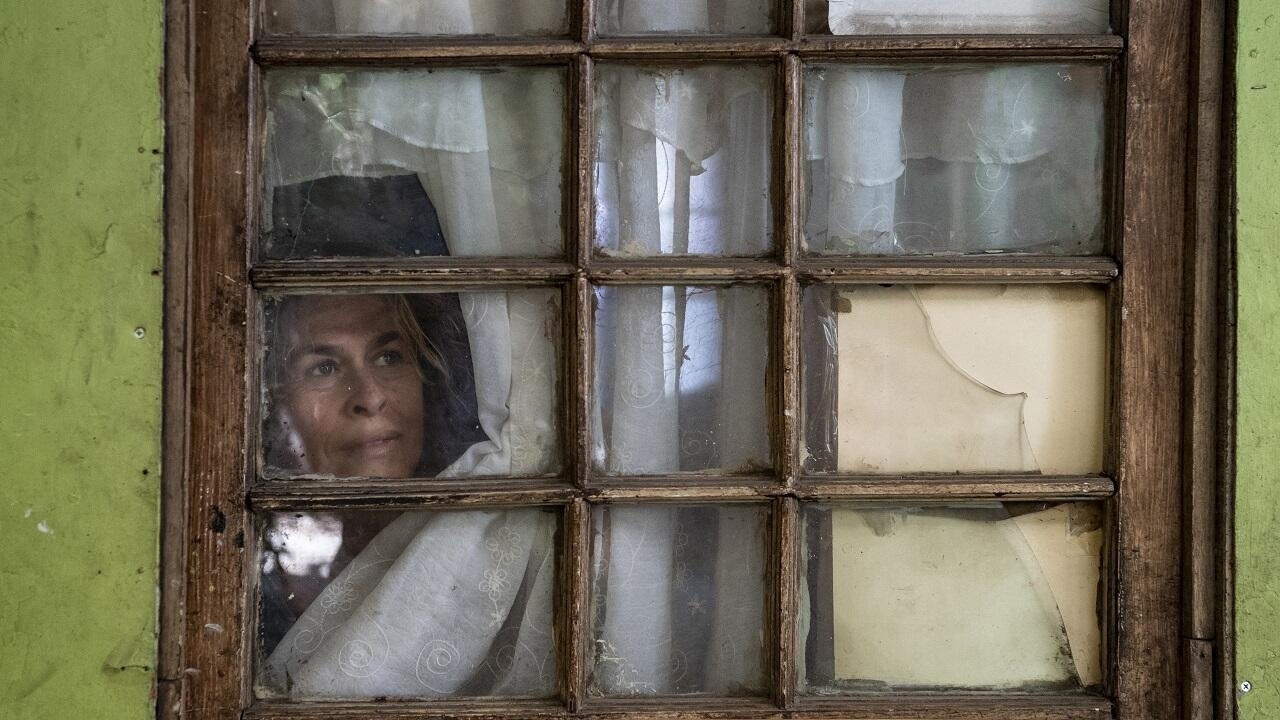 More than 2.1 million people are living in poverty in the southern country, while extreme poverty increased to 4.3%, representing more than 800,000 people, according to the Government.

The Ministry of Social Development and Family of Chile revealed that the poverty index for 2020, in the middle of the pandemic year, shot up to 10.8% of the population, more than two percentage points higher than in 2017, the latest data officer available.

The figure is equivalent to about 2.1 million people living in poverty, acknowledged the Undersecretary of Social Evaluation, Alejandra Candia.

🔸A fundamental diagnosis is the one that gave us #CasenEnPandemia 2020 to face the great challenges in social matters.
Today 10.8% of the population is income poor and 4.3% extremely poor, accounting for the strong impact of the emergency that we are still facing 👇 pic.twitter.com/7OO1KOQzN8


Since 2006, when poverty reached 29.1%, the index had been decreasing by leaps and bounds, reaching the minimum of 8.6% in 2017. But with the pandemic it deteriorated again.

In Chile, the problem beyond poverty is inequality. Only 1% of the highest-income households account for more than a quarter of the country’s wealth, while 50% of the poorest families have only 2.1%.