Economy – More expensive oil and cheaper currencies: two of the consequences of the conflict in Ukraine 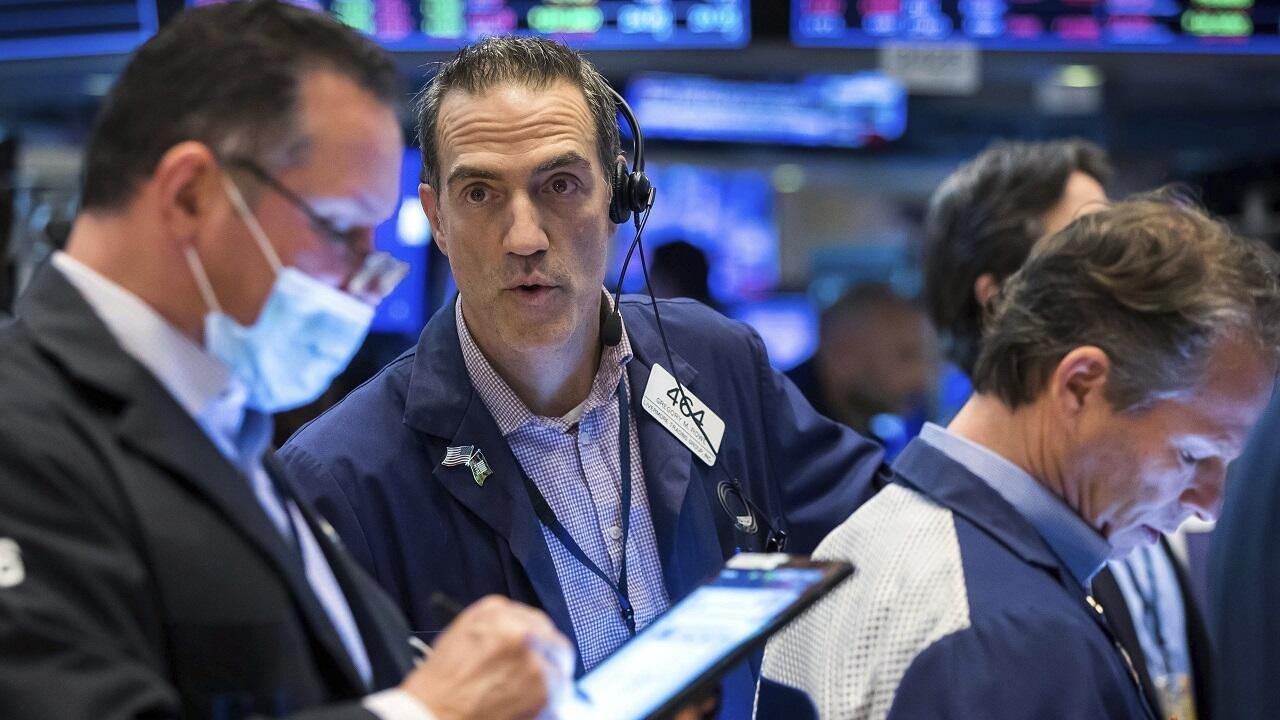 World markets are shaking and the Russian invasion of Ukraine threatens to further push up the inflation that is already affecting the global economy. How do the sanctions imposed by the West impact Russia? We analyze.

The United States and its Western allies have vowed to punish Russia with harsh sanctions after its military forces attacked Ukraine on Thursday, February 24, 2022.

Among them is Kirill Shamalov, Russia’s youngest billionaire and ex-husband of the president’s daughter, Katerina Tikhonova.

Joe Biden did the same. The US president announced sanctions against five large Russian financial entities, including the country’s two largest banks. He also targeted oligarchs close to the Kremlin.

“This means that all their assets in the United States will be frozen (…) We are going to stop Russia’s ability to finance itself,” Biden said during a speech from the White House.

President Joe Biden imposed stiff sanctions on Russia over its invasion of Ukraine as Western nations warned that Kyiv could fail.

What’s next? And what does this mean for the world?


The consequences spread throughout the world

One aspect in which the experts agree is that these sanctions not only affect the one who receives them, but also the one who imposes them. Most of Russia’s export earnings come from hydrocarbons.

And it is that Russia is an important player in the oil field: it is the world’s third largest producer of crude oil, after the United States and Saudi Arabia. For this reason, global uncertainty has triggered prices.

The former Minister of Mines and Energy of Colombia, Mauricio Cárdenas Santamaría, explained that Russia “is a producer with the ability to alter what happens in the oil market at a global level, so this is going to affect not only Russia’s income, but also to global consumers who have to pay a higher price for oil, gasoline, diesel, etc.”

The Brent reference price for delivery in the North Sea is rapidly approaching 100 dollars per barrel, a level not seen for almost eight years, while the price of WTI exceeds 92 dollars per barrel, far from the depressed prices at the start of the pandemic.

The Russian ruble fell 4.5% to 85.06 rubles per dollar on Thursday, after hitting an all-time low on the day, a behavior that was also infected by some currencies in Latin America.

With investors around the world fleeing risky assets, most emerging market currencies also fell on Thursday. The Turkish lira and the South African rand did so by 1.4% and 2%, respectively.

Latin American currencies, which have benefited from the recent rise in commodity prices, also felt the geopolitical turmoil. The Brazilian real and the Mexican peso fell almost 2% against the dollar in the session.

See also  The pandemic leaves more attacks on toilets: "He spat in my face and threatened to pull out a knife"
Tags: cheaperconflictconsequencescurrenciesEconomyEconomy and TechnologyexpensiveoilRussiaRusso-Ukrainian conflictUkraine

Ethel Pozo was furious with Anthony Aranda's admission to EEG: "I don't know why they have awarded him"