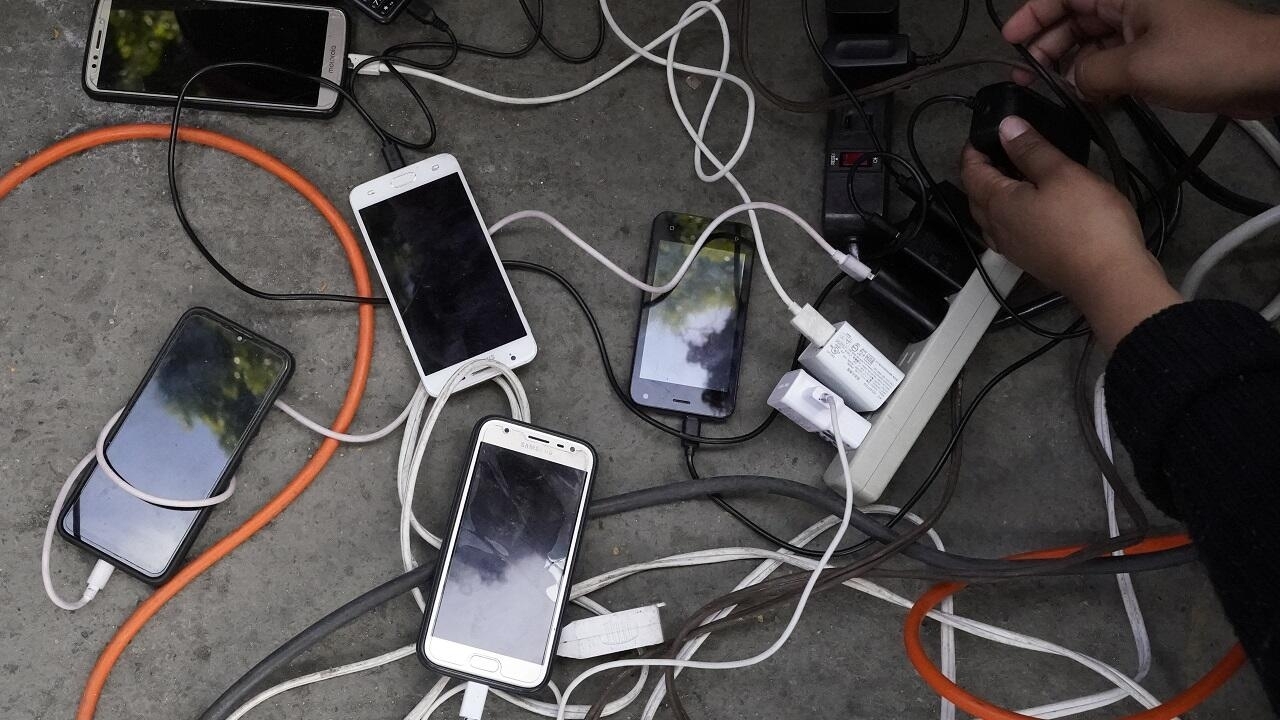 Mexico will have a registry of cell phone users that will include biometric indicators, in addition to their personal data. The government believes that there will be greater security, but the opposition sees it as a violation of privacy.

What for the Mexican government is a tool for the fight against organized crime, for the opposition and human rights groups is nothing more than an element of espionage.

On Tuesday, April 13, 2021, the Mexican Senate approved, with a narrow vote of 54 in favor, 49 against and 10 abstentions, a reform to the Federal Telecommunications and Broadcasting Law.

The new law creates the National Register of Mobile Telephone Users (PNUTM), a large database that will contain the line number, date and time of activation, the user’s full name, and the biometric data of those who have cell phone lines, among other information.

Cell phones are an instrument used in some of the crimes with the greatest impact in Mexico, such as extortion or kidnapping, and on many occasions criminal calls are made from jails, the Executive wielded.

The data will remain at the disposal of the security and justice authorities, thus facilitating the fight against certain crimes, according to the Government. However, for Luis Fernando García, director of the Network in Defense of Digital Rights (R3D), “this measure is demagogic, dangerous and authoritarian.”

“It is demagogic because it is completely absurd to believe that criminals will use mobile phone lines registered in their name and their biometric data in order to commit crimes,” Garcia said, quoted by the AP agency.

The law, which will enter into force after its promulgation by the Executive, establishes a period of two years for users who already have a line to register their data, and six months for those who acquire new lines.

The opposition parties, the National Action Party (PAN), the Institutional Revolutionary Party (PRI), the Labor Party (PT) and the Democratic Revolution Party (PRD), had proposed changes to, among other things, eliminate the registration of biometric data . However, Morena’s official majority rejected the modifications.

Now, the opposition has already announced that it is studying ways to appeal the regulation.