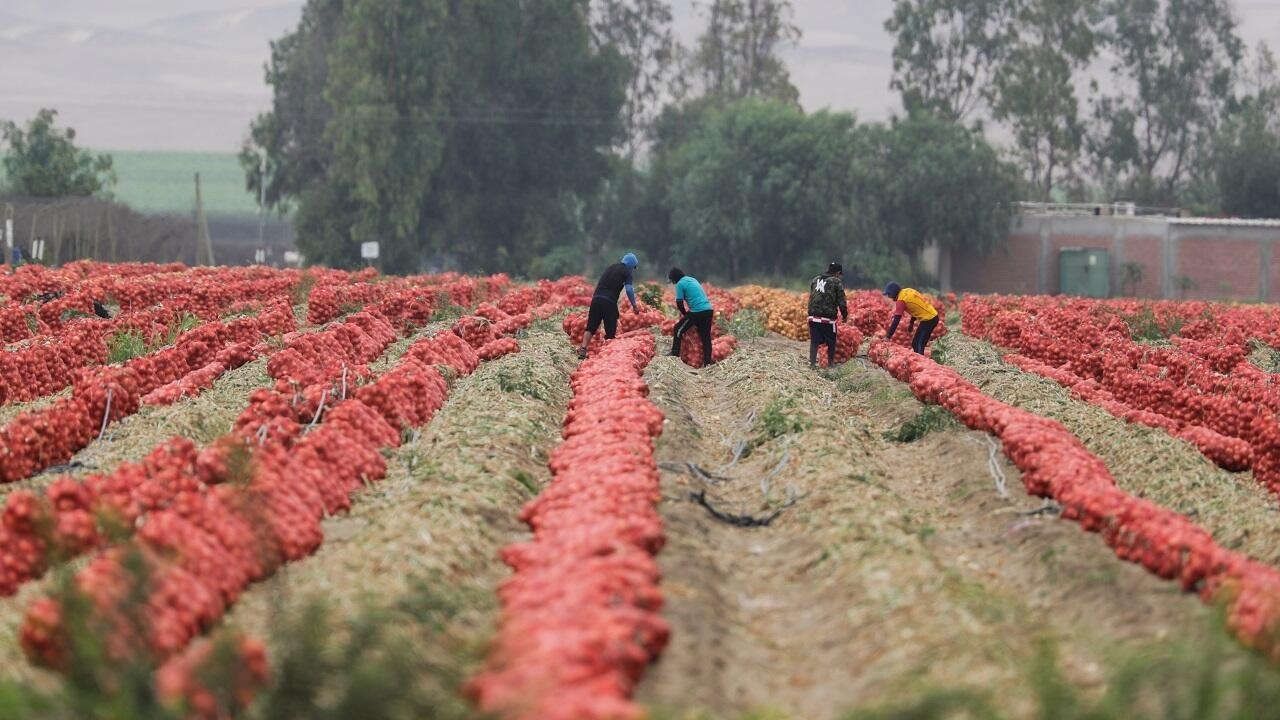 Latin America’s exports last year had their worst performance since the 2008 economic crisis, according to a report by the Economic Commission for Latin America and the Caribbean (ECLAC).

Latin American external sales had the worst drop in 2020 since the 2008 financial crisis, this time due to the Covid-19 pandemic, according to calculations by the Economic Commission for Latin America and the Caribbean (ECLAC).

The estimated fall of 13% is, however, ten percentage points less than the 23% that had been forecast, thanks to the rebound in demand in the main partners of the region, especially China.

The largest contraction in exports in 2020 would have been registered in those destined for the Latin American region itself, followed by the United States and the European Union. China is the only country that imported more in this period.

“Since June there has been a recovery in exports of goods, driven mainly by the recovery of demand in China and the United States. On the contrary, imports have not yet shown a significant rebound, which reflects the severity of the recession they are experiencing. the region “, assured the general secretary of Cepal, Alicia Bárcena.

For ECLAC, based in Santiago de Chile, “the region has disintegrated commercially and productively since the middle of the last decade, coinciding with its lowest growth in seven decades.”

The region, with 626 million people and considered the most unequal in the world, faces the pandemic at a time of weakness in its economy, with growth of just 0.1% in 2019.

Concert evaluation The acoustics of the empty hall strengthened the airiness of the city orchestra, although it is not always safe to watch a streamed concert.

This is the vaccine that corresponds to each age group

Political crisis in Italy: the president instructs the head of Deputies to mediate to form a new government