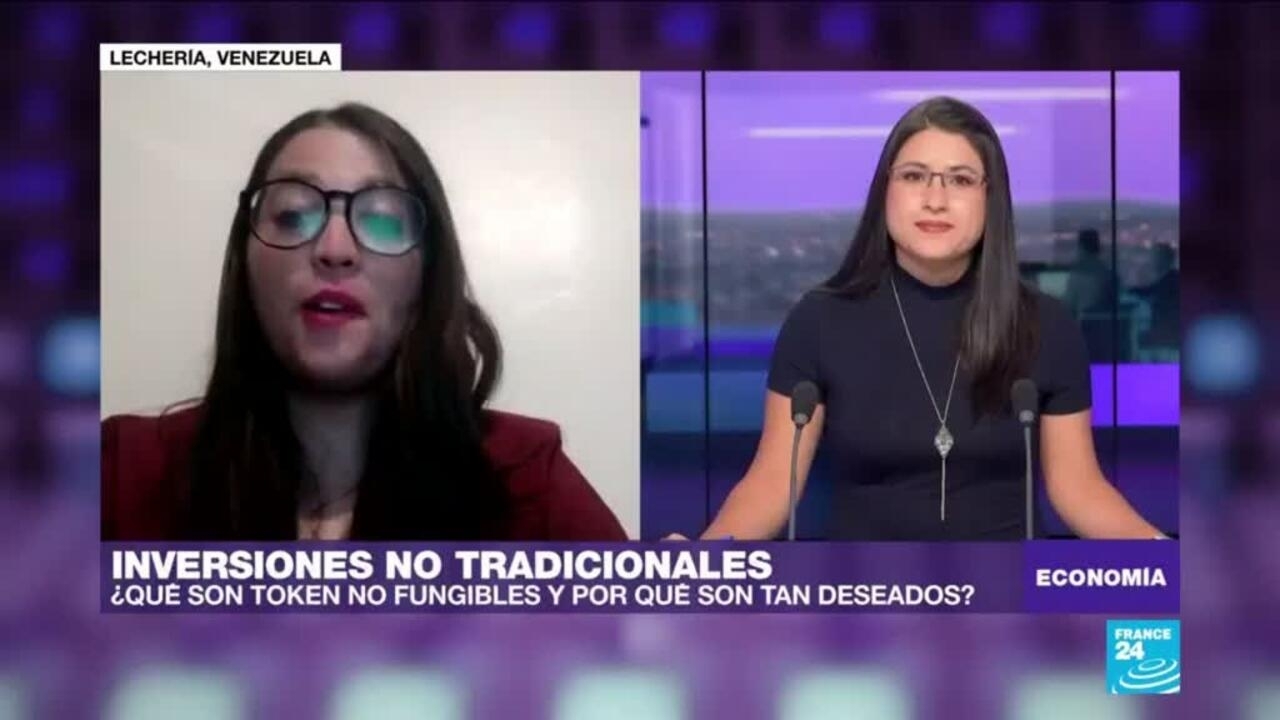 The worldwide restrictions due to the Covid-19 pandemic made conventional financial assets such as bonds or stocks lose some attractiveness and gave birth to other types of investments: luxury goods, clothing, works of art and playing cards, they are just some of the assets that are revolutionizing the investor market.

The explosion of applications that allow you to invest modest amounts of money in a matter of minutes, young people eager to find profits from the comfort of their home and good savings achieved during the confinement. These are the ingredients of the new favorite cocktail of investors in times of pandemic: non-traditional assets.

Stocks, bonds, commodities? Although these conventional financial assets are now in their prime, in the midst of the economic crisis, less imagined investments are now the preferred hunting ground for stay-at-home gamblers.

Vintage bags, cartoon trading cards, a limited edition sneaker, or a signed Kobe Bryant basketball jersey. At the time, assets like these were the exclusive property of the super-rich, or simply eccentrics, but these unusual investments are now available to everyone, thanks – in part – to the pandemic.

“Due to the pandemic, many people generated important savings, especially a young sector of the population; forced savings because they could not spend what they wanted due to the restrictions imposed by the governments ”, explained Jorge González Izquierdo, emeritus professor at the Universidad del Pacífico to France 24.

At the beginning – González Izquierdo emphasized – they invested in the stock exchanges buying or selling conventional financial assets, “but then young people appeared with new ideas and created platforms that allowed investing from modest amounts, creating a very large derivatives market where it is possible to earn a lot of money in a short time ”.

Collector’s cards based on Nintendo’s hit video game from the 1990s, Pokémon, skyrocketed in value last year. The first edition of his character Charizard has soared 800% in a year, after YouTube star Logan Paul paid $ 150,000 for one of his copies in October 2020. Recent auctions have valued the card at $ 300,000.

Pokémon fan Zack Browning, who bought four of the cards in 2016 for less than $ 5,000 each, estimates that his overall collection is now worth between $ 3 million and $ 5 million.

Browning, who embarked on his investment career at Pokémon after studying finance in college, described the market he is betting on is more predictable than the “overvalued” stock exchanges.

The first tweet in history has a new owner

If a year ago trading non-traditional assets was unknown to a good part of the population, during the Covid-19 pandemic new options arrived that at that time were probably unimaginable.

Non-fungible tokens or NFTs for its acronym in English are a new technology that allowed the auction of the first tweet in history, a work of digital art and even a column of ‘The New York Times’ that described this phenomenon, which has been It has been fueled by the forced progress of economies towards an increasingly digital world.

This trill published on March 21, 2006 reached a value of 2.9 million dollars when it was auctioned in mid-March, on the occasion of 15 years of Twitter.

Around the same time, an artist known as Beeple became instantly famous when he sold his work for almost $ 70 million. “The next chapter in art history is this digital art and this has been done for a long time, but there was no way to collect it, so there was really no way to compile my work, but now there is a way,” expressed the artist , whose real name is Mike Winkelmann.

A non-fungible token uses “blockchain” technology, the same as cryptocurrencies. Created in 2017 by Dapper Labs, this technology creates a cryptographic signature of authenticity that cannot be copied. The signature is an unalterable record that verifies a digital content as unique and can be verified by anyone on the Internet.

Like everything that has to do with the stock market, these new modalities are not without risk. John-Paul Smith, a former senior equity strategist at Deutsche Bank, is now venturing into buying art in Britain. His advice is: “I would not recommend that anyone surrender their pension,” a position also taken by that amateur Pokémon investor.

The Madrid of the 10 European Cups

Harmony 10 and Group 5: reveal date and price of virtual versus tickets

Putin allowed the nationalization of some enterprises