Economy Eva’s survey: The majority of Finns would start cutting public spending or tax increases already in this election period 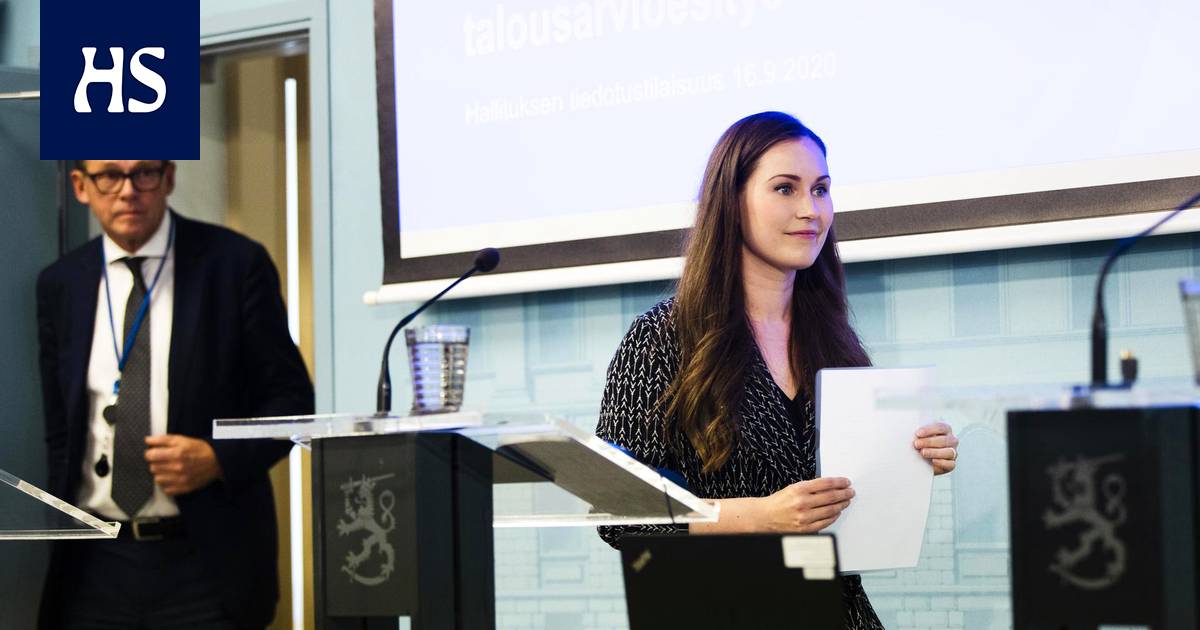 Most that is, 63 per cent of Finns would balance their public finances by cutting spending, according to the Values ​​and Attitudes Survey of the Business and Industry Delegation (Eva).

31 per cent of Finns are again in favor of tightening taxation in order to balance public finances. In contrast, 48 percent oppose tax cuts.

Sixty per cent of those who responded to Eva’s survey would start fiscal consolidation measures already during this parliamentary term. Fast adjustment, on the other hand, is opposed by 13 percent of respondents.

Views on the management of public finances are topical, as the government will meet on Wednesday and Thursday in a so-called framework debate to negotiate the use of state money in the coming years.

Read more: The government’s most difficult negotiation is next week – Sources: There is now a tough controversy over cutting government spending and cutting unemployment security

Mindsets differ from the respondents’ socio-economic status, gender, and political strain. The vast majority of leaders and entrepreneurs see prompt adjustment measures as necessary. 69% of men believe that starting economic rebalancing measures during this parliamentary term is the right solution. About half of women think so. 40% of the unemployed consider that adjustment measures are necessary.

Left-wing coalition voters are the only group where the majority opposes spending cuts. Only a majority of voters from the Left Alliance, the RKP and the Greens would use tax tightening to balance public finances.

The results are based on responses from 2,059 people in March-April.

Economist machine to carry out a survey A clear majority of Finnish economists, or 71 per cent, would balance public finances with spending cuts. About half are in favor of tightening taxation.

Every second economist thinks that fiscal adjustment should start as early as this parliamentary term. Adjustment means either cuts in public spending or tax increases.

The death of former US Vice President Jimmy Carter

Comment Kemi has heard news of joy and sorrow in the near future, and it tells of the irreversible change in the cornerstone of Finnish industry – the paper age is now over