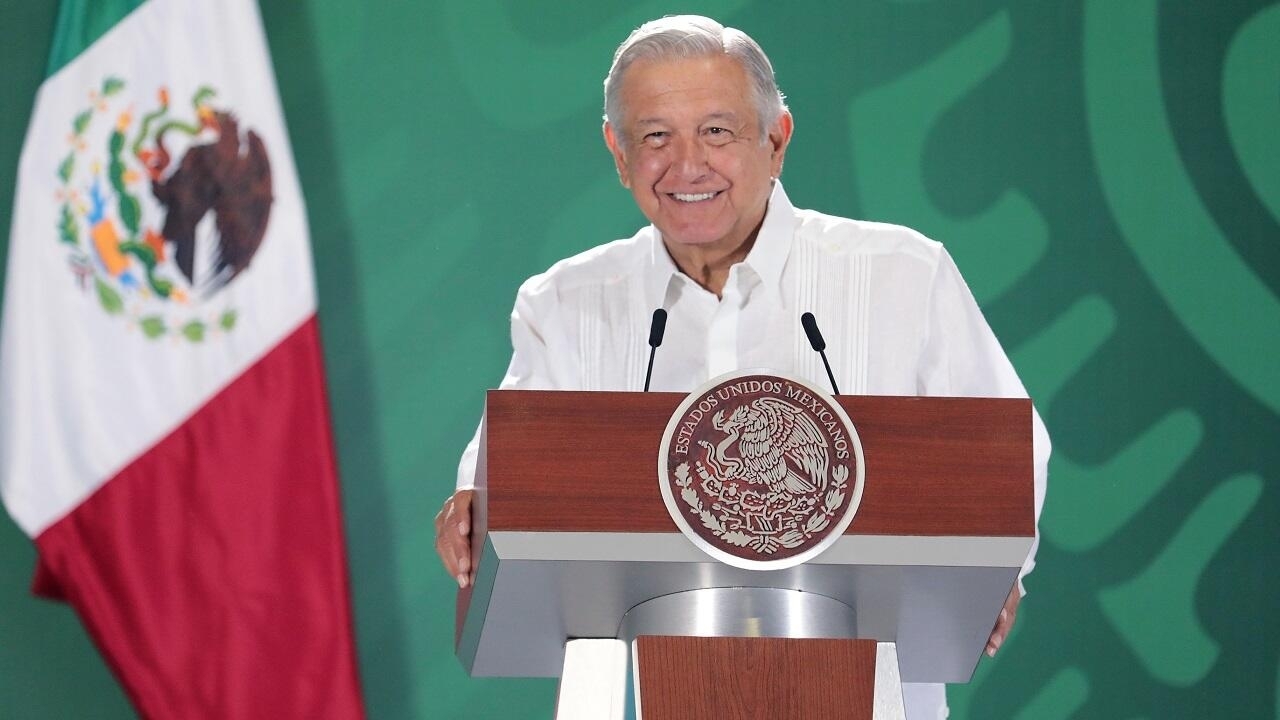 A Mexican court ordered the definitive suspension of the government’s controversial new electricity law in a ruling published this Friday, March 19, just after President Andrés Manuel López Obrador asked the Supreme Court to resolve the matter.

The project is a cornerstone of López Obrador’s drive to strengthen state control of the energy market and aims to strengthen the national power company, the Federal Electricity Commission (CFE).

The president argues that the previous administration skewed the electricity market in favor of private operators. Renewable energy providers worry that the changes threaten their business in this country.

“If (the law) is declared unconstitutional, the interests of business groups win. If the judges do not act with justice, we must take the floor from the Supreme Court of Justice,” said the president.

The indefinite suspension comes a week after two judges ordered a temporary freeze on legislation passed by Congress this month, citing competition concerns.

Juan Pablo Gómez Fierro and Rodrigo de la Peza López Figueroa had granted in recent days about thirty provisional suspensions to the reform that entered into force on March 9.

The law has unleashed a judicial battle between private companies and López Obrador, who demanded that the Judiciary investigate Judge Gómez Fierro for granting these suspensions to the regulations.

López Obrador pointed out that the Supreme Court could only repeal the law if two-thirds of its members vote against it. That means that, if four of the eleven judges of the highest court confirm it, it will remain, said the president, who has appointed three of the high magistrates.

Milla: "I don't believe the Prince; Valencia can get scalded"

The rehearsal with Love of Lesbian: 5,000 people at the Palau Sant Jordi without distance but with test