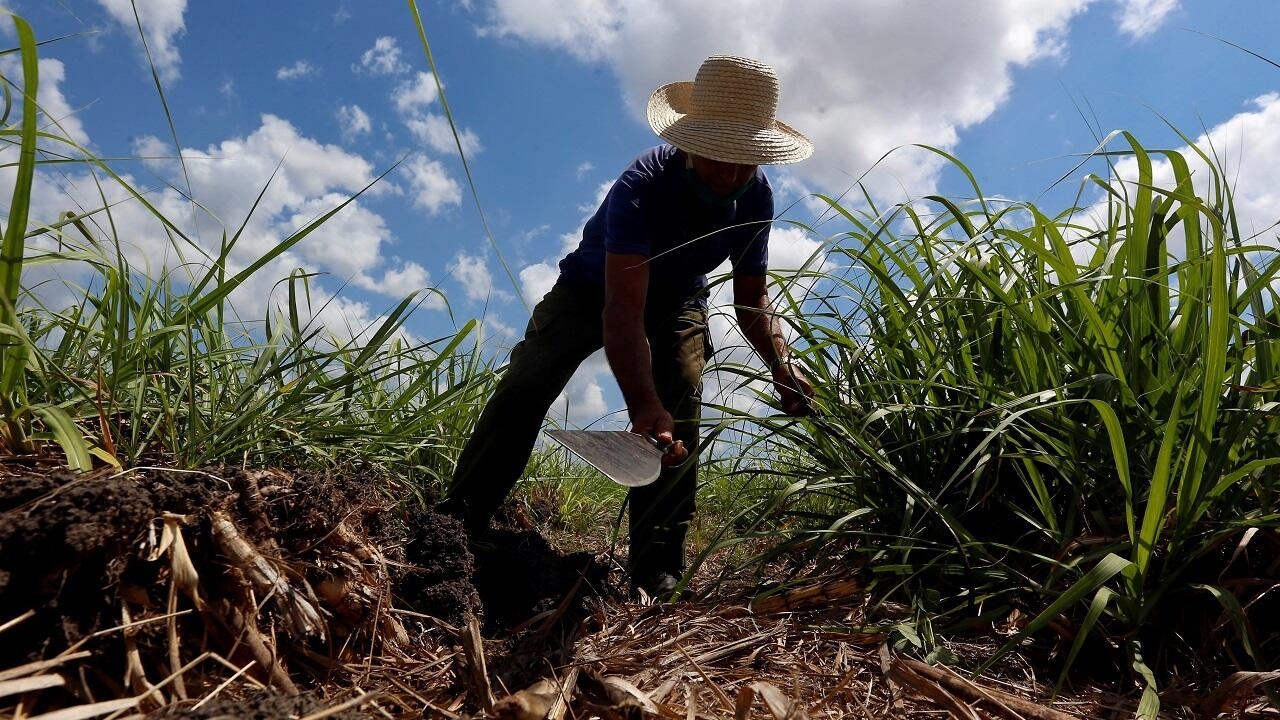 Once a leader in the world sugar market, Cuba is far from recovering the fruitful production volumes of the past in an industry considered the economic locomotive of the country.

Sugar, brought by the Spanish conquerors in 1493, comprised 80% of Cuban exports in the 1950s and its main market was the United States, which reserved a preferential quota. But for six decades, the situation is different.

At the end of the 1950s, there were 161 sugar mills in Cuba, of which 131 were owned by wealthy Cubans and accounted for 60% of production, compared to 37% by US businessmen.

After the triumph of the Cuban Revolution in 1959, the sugar plantations were nationalized, although at first the mills remained in the hands of their owners. The goal was to diversify an economy focused on monoculture and end dependence on the American buyer.

At that time, annual sugar production reached 5.6 million tons. In the best seasons between 1970 and 1989, it reached seven to eight million. This year, hopefully it will hit a million.

The Cuban sugar system is vital for 600 communities that depend on it. Some 1.2 million people make their living directly or indirectly from this sector throughout the island. But in recent decades, the level of production that made him famous around the world has steadily declined.

An industry affected by sanctions and technological lag

Cuban authorities have said that the measures imposed by the United States on the island are dramatically affecting the sugar system.

The financial and commercial embargo of the United States has generated losses of some 125,000 million dollars -according to Havana estimates- and the impossibility of accessing the market of the North American country.

Added to this are technological obsolescence, lack of fertilizers and fuels, low financial availability, among others. Farmers at the mills need equipment and spare parts that they cannot buy from American companies. And, to plant sugar cane, they require fertilizers and herbicides. But little of that is available.

Video: they took it to Miguel Ángel Russo who flew through the air and experienced a moment of tension