Economy – Chile and Peru, the Latin American countries that lost the most competitiveness in 2020 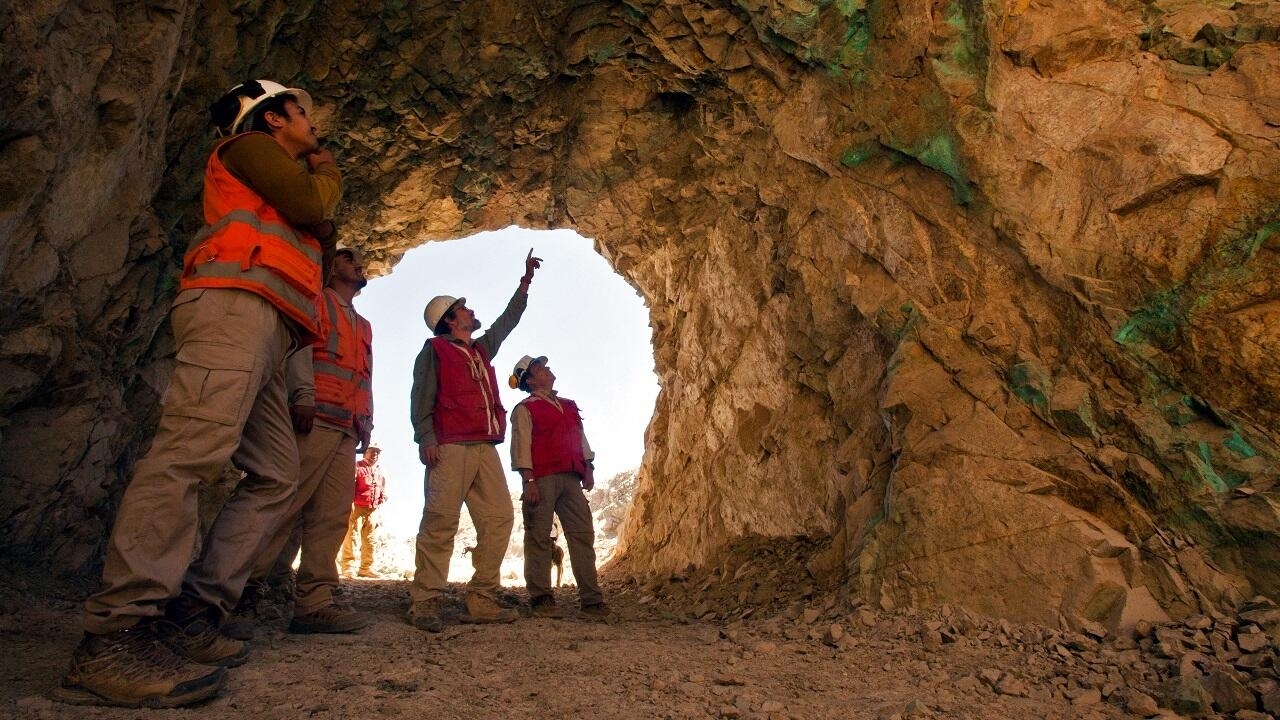 The economic competitiveness of Latin American countries has suffered from the outbreak of the pandemic, which has particularly affected the region, and has caused the improvements registered in 2019 and 2020 to be diluted.

No country in Latin America managed to advance in 2020 in the global competitiveness ranking prepared annually by the World Competitiveness Center of the Swiss business school Institute for Management Development (IMD). On the contrary, they worsened their position.

Competitiveness, measured as how attractive a country is for investors to trust their money in it, was affected last year in the region due to the coronavirus pandemic and its obvious consequences on the economy and employment.

Mexico and Colombia fell two places to 55 and 56, respectively, while Brazil lost one position to 57.

Argentina and Venezuela, for their part, occupy the dishonorable bottom of the ranking and, according to the report, there are not many prospects for improvement if one takes into account their negative evolution in the last five years.

Think your country has coped well with the pandemic? You might be in with a surprise if we’re talking economic competitiveness. Listen to the debate in celebration of this year’s IMD World Competitiveness Ranking: https://t.co/Z3W5cO4Jv3 #IMDImpact @arturobris


At the global level, Switzerland tops the ranking after rising from third position, thanks to international investment, employment and aspects related to education, public finances and the institutional framework. They are followed, in order, by Sweden and Denmark.

By region, East and Central Asia and Western and Eastern Europe rose in the overall ranking, while North and South America, West Asia and Africa worsened.