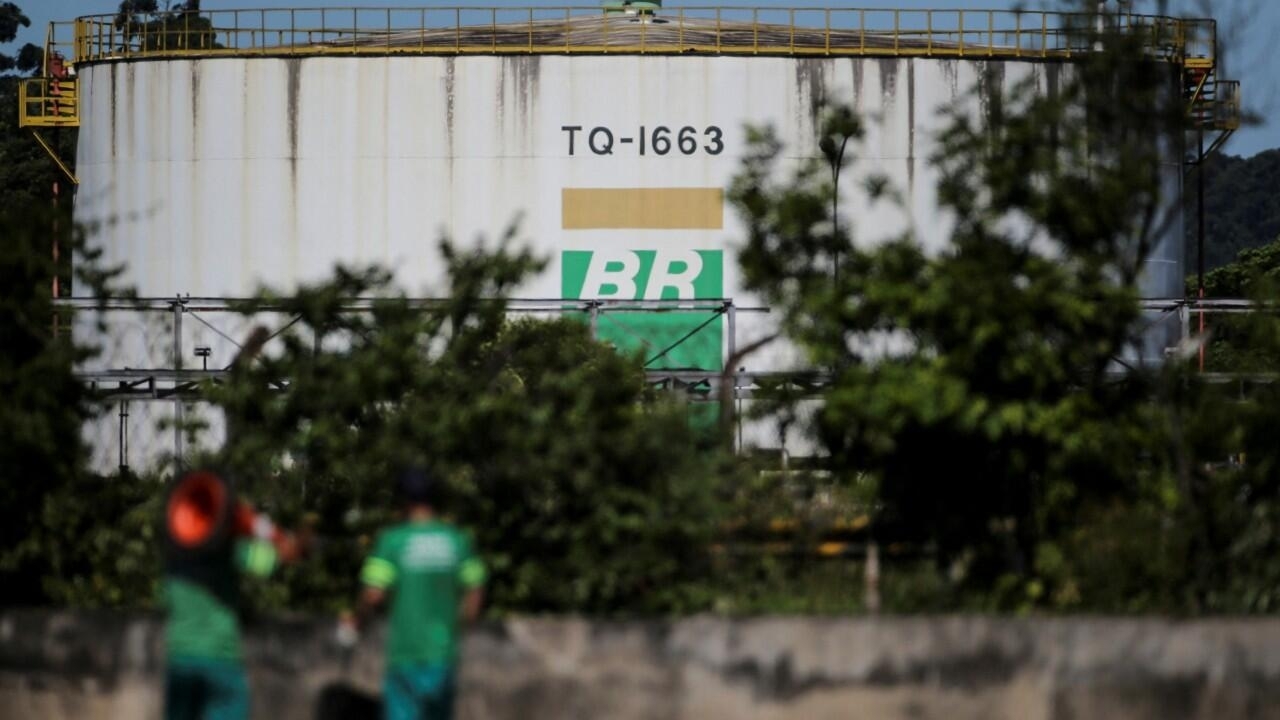 The South American country joined the request of the member countries of the International Energy Agency (IEA) who agreed to release 60 million barrels of oil from their stores to try to stabilize the market.

Brazil assured that it “follows carefully” the volatility of international oil and gas prices, and that it will join the request of the International Energy Agency to release 60 million barrels to contain the price increase that has generated fears of a supply shortage.

The Brazilian Foreign Ministry and the Ministry of Mines and Energy issued a joint statement in which they assure that they continue the “possible reflections in the production and supply chains of oil, natural gas and their derivatives” in the financial markets that could affect the main economy of Latin America.

“The current moment also reinforces the importance of diversifying the energy matrix and ensuring access to safer and more sustainable energy,” says the press release.

Brazil, which produces about three million barrels of oil per day, said it will seek to make its contribution to “increasing global energy security.”

The South American giant is an important world producer of oil, with an average of 3 million barrels per day, contributing to the increase in global energy security, with a growing diversification of actors and market strength,” the note adds.

“Russia’s invasion of Ukraine means supply fears will remain in the spotlight,” said Stephen Brennock of oil broker PVM. International oil prices hit their highest in a decade this week, with the index US benchmark rising more than 20% and Brent 17%.

Brazilian President Jair Bolsonaro affirms that his country is neutral in the conflict, although he defended Russia’s military actions and criticized the Ukrainian president. Brazil did not sign the declaration of the Organization of American States, OAS, in which they “strongly condemn the illegal, unjustified and unprovoked invasion of Ukraine by the Russian Federation.”

Bolsonaro visited Russia just a week before the Russian incursion into Ukraine. During the disputed visit, the Brazilian president assured that his Russian counterpart “is a person who seeks peace. And nobody in the world is interested in a conflict.”

What is known about the state of the Zaporizhia nuclear power plant in Ukraine?