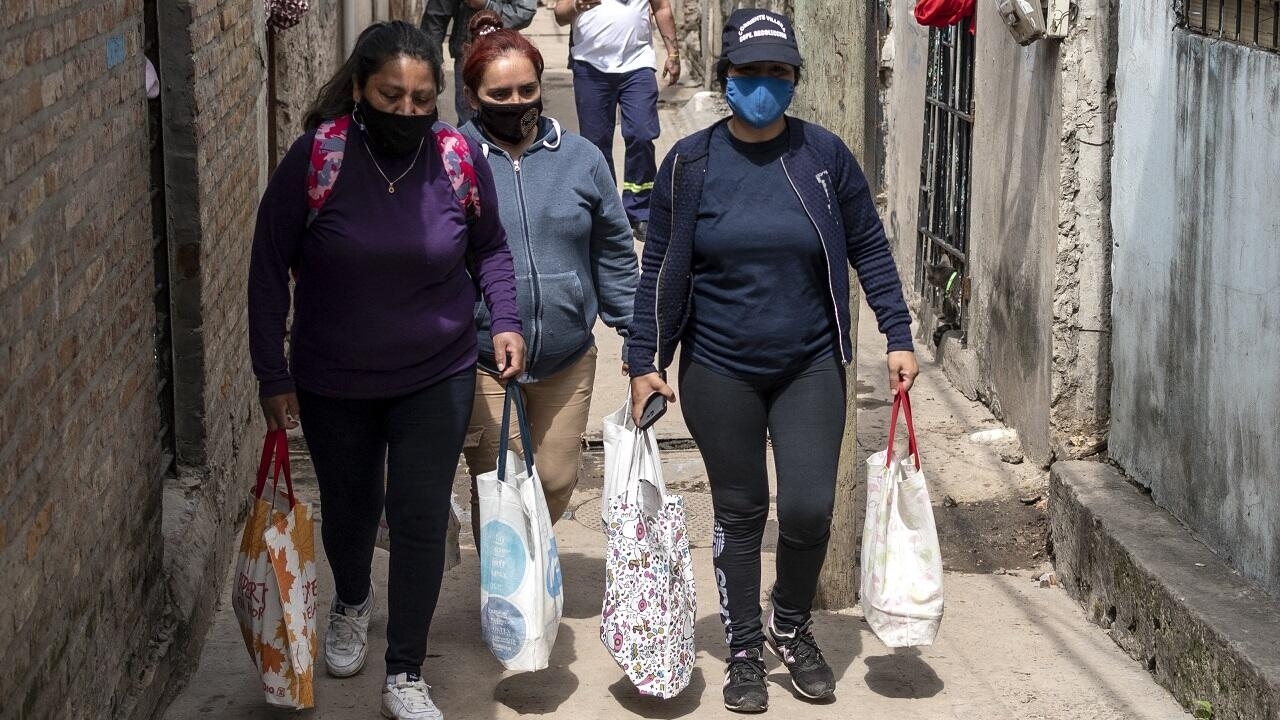 The Government of Alberto Fernández created a system that obliges nearly a thousand large companies in the construction, commerce and industry sectors to report monthly the current prices and quantities sold of all their goods.

The consumer price index in Argentina was 36.1% in 2020, a figure that, although lower than the 53.8% of 2019, consolidates the country as the second in Latin America in which prices grow the fastest of the family basket, after Venezuela.

To fight inflation and avoid shortages, the Government created a system that establishes that all large companies in the commercial and industrial sectors must report each month what they sell, as well as the quantity and its value.

This is the Information System for the Implementation of Economic Reactivation Policies (SIPRE), which in the first days of each will collect the data of the products, the unit price, the quantities produced and sold, the complaint in case of shortages and shortages or lack of delivery of inputs necessary for its production.

The objective is, according to the Executive, “to prevent shortages and protect the rights of consumers.” But there are those who consider that it is not the appropriate measure.

In dialogue with France 24, Gustavo Neffa, economist and director of Research for Traders, stated that “in Argentina they already tried in 2014 with the public service companies to see how much they earned and to be able to set their rates. And what it did was discourage investment “.

In recent weeks, the government has sanctioned several of the mass consumer companies for withholding production volumes or failure to deliver certain products for commercialization.

The truth is that, for the Argentine government, inflation – which in February was 40.7% year-on-year – is “a multi-causal problem.” While for this year it seeks to lower it to 29%, private analysts consulted by the Central Bank foresee a price rise of 48.1%.

The successful launch of the DMSAT1 environmental satellite