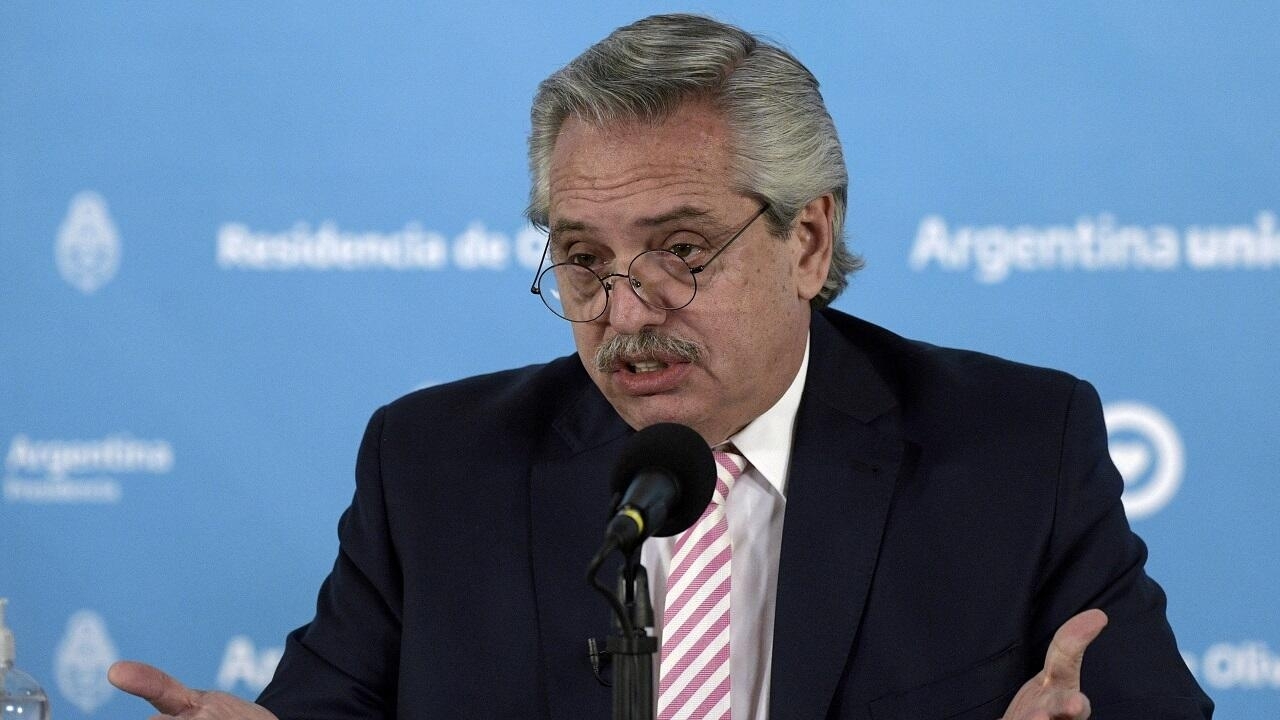 President Alberto Fernández promulgated this Tuesday, April 20, the law that modifies the income tax. The new rule reduces the tax base by around 1.2 million taxpayers, according to the government.

The president of Argentina, Alberto Fernández, sanctioned the law that modifies the income tax, a tax that is applied to citizens each fiscal year in that country, from a certain level of income.

The new law reduces the taxable base, that is, it raises the minimum income floor required to pay taxes, which, according to the Executive, reduces the number of taxpayers by around 1,267,000.

Today together with @SantiCafiero Y @jorgeferraresi We are taking a very important step: we put order in the Income Tax by causing 1,267,000 people to stop paying it and, at the same time, we are granting 87,000 loans for the construction and renovation of homes throughout the country. pic.twitter.com/MhYtSavfhh


“The measure improves the purchasing power of workers to boost consumption and corrects tax distortions,” argued the Government.

However, experts warn of the high fiscal cost of the initiative, which, according to calculations by pro-government deputies, will be about 50,000 million Argentine pesos (about USD 540 million).

This minimum would also reach 152,000 pesos in the case of retirees, which is equivalent to eight minimum wages.

According to the Executive, more than 90% of salaried people will not be subject to pay income tax and the rule is retroactive to January, so “the money will be returned discounted in the first quarter.”

Another modification has to do with the fact that the payment of the Christmas bonus or premium is excluded from the calculation and the health personnel are exempted from paying the tax for overtime until the month of September.

'Do what is necessary to reinforce protocols and open schools'

Sánchez points to Vox as “the main threat to democracy”