The Argentine government reached an agreement with the International Monetary Fund to refinance its debt of 44,000 million dollars, whose payment was in doubt due to lack of liquidity. The agreement, which awaits review in Congress, includes a two-and-a-half-year “extended facilities” program.

The president of Argentina, Alberto Fernández, was optimistic when announcing that his government had reached a new agreement to refinance the more than 40,000 million dollars of debt and obtain new facilities after tense negotiations that lasted almost a year.

“I have confidence in Argentina and in the general lines of this agreement that I will submit to the National Congress for its consideration. We need you to support this agreement and I thus appeal to the national commitment of everyone,” Fernández commented.

The president assured that the new agreement “does not condition us” and the country will be able from now on to exercise its sovereignty and “carry forward our policy of growth, development and social justice.”

This Friday, January 28, was a key date. The Fernández government had to make the first payment of the year, corresponding to interest for 731 million dollars, and thus avoid falling into ‘default’.

The Fernández administration was seeking to refinance the 2018 loan, acquired during the term of former President Mauricio Macri. “With this agreement, we can order the present and build a future,” he assured in a speech to the nation, adding that it would not limit the country’s economic plans or spending.

“We had an unpayable debt, which left us without a present and without a future. Now we have a reasonable agreement that will allow us to grow and meet our obligations through our growth,” said the president.

See also  You are lucky: why the Ministry of Transport developed a new law on taxis

The country’s economic uncertainty revolved around the agreement, which has affected Argentina’s sovereign bonds, increased rhetoric against the IMF and generated dozens of protests for the government to suspend repayments.

One of the main challenges to reaching the agreement was the demand that Argentina should reduce its fiscal deficit, arguing that it needs to be able to maintain spending to preserve its affected economic recovery. “For 2022, a primary fiscal deficit of 2.5% of the Gross Domestic Product is projected and for 2023 that variable takes the value of 1.9% and for 2024 of 0.9%”, explained the Minister of Economy, Martín Guzmán .

The Economy portfolio leader clarified that the agreement will be reviewed every three months. “Two and a half years is the duration of the program and there are ten revisions,” Guzmán explained, acknowledging that the negotiations were “extremely tough.”

The deal would seek to reduce Argentina’s fiscal deficit to 0.9% by 2024 and gradually end central bank financing to the Treasury.

According to experts, the agreement would bring a respite for Argentina

Nikhil Sanghani, economist for Latin America at the independent British consulting firm, Capital Economics, assured that this agreement would mean “a certain relief for holders of international bonds in the short term”, although there are still problems to be solved.

“This is just the beginning of a long road to fix Argentina’s macroeconomic imbalances, and there are still many things that could go wrong in the coming years,” he said.

The market received the news with rising bonds. The $16.1 billion of bonds due in 2030 rose 2.5 cents in early trading on Friday to 33.2 cents, their biggest one-day jump. Also the country’s stock index and the weight of the black market rose after the announcement. 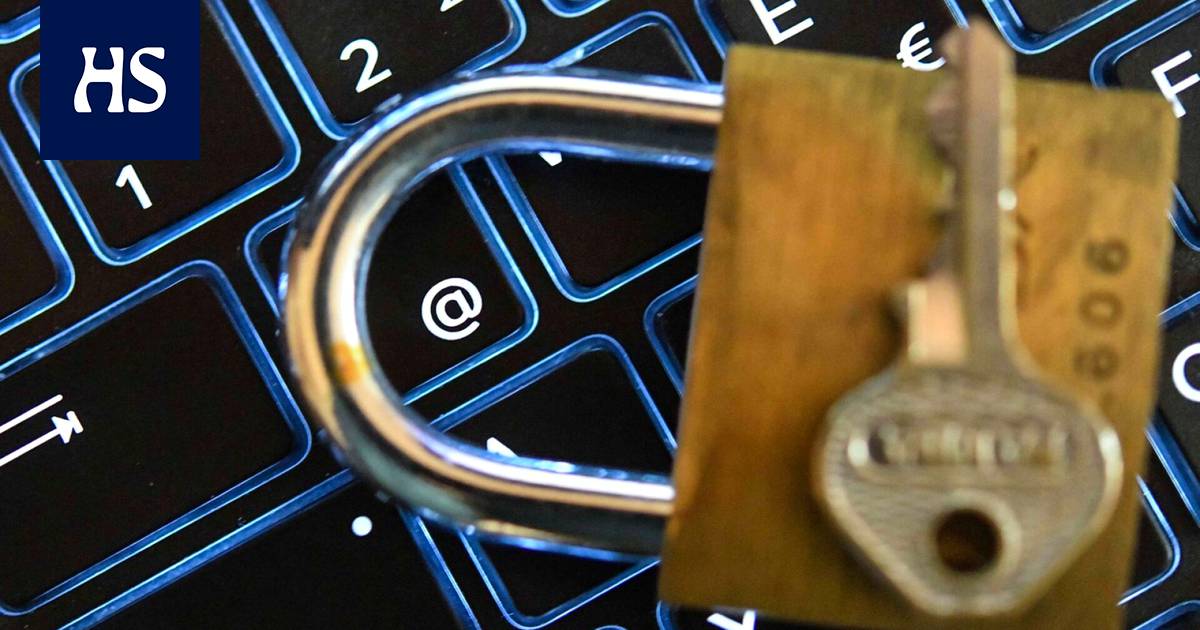