Economy – Afghanistan’s mineral wealth now taken over by the Taliban 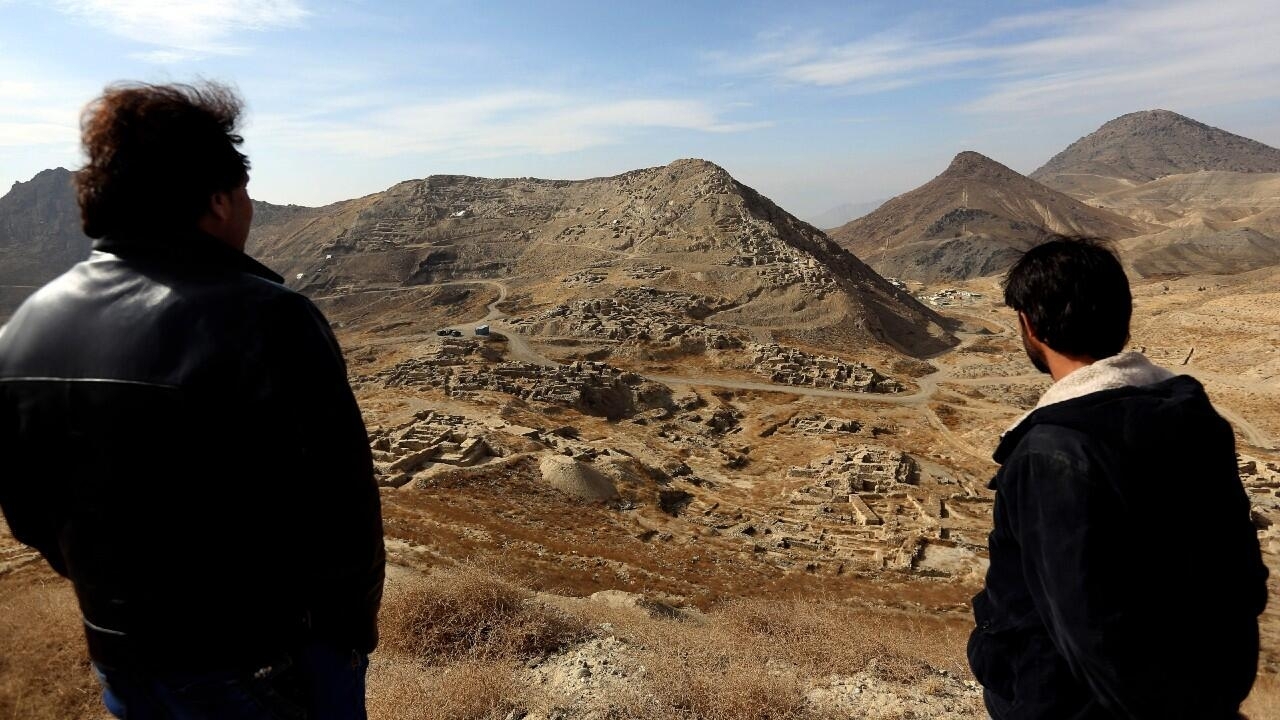 A mineral wealth valued at more than 1,000 million dollars remains in the hands of the Taliban group after the withdrawal of Western forces and opens the economic interest of countries like China, with whom it shares a border. Will Afghanistan be able to capitalize on these unexplored resources in the short term?

The manna of the future was left in the hands of the Taliban. In Afghanistan there are many minerals that are considered essential for the energy and climate transition to which the world pays special interest and that are valued at 1 billion dollars.

As the rest of the planet struggles to leave behind fossil fuels, such as oil and gas, these metals are common in the Afghan lands and are increasingly sought after to transport or store electricity.

Another precious resource on Afghan soil is lithium, which is used for energy storage in batteries or solar and wind farms. The European Union added it in 2020 to the official list of 30 raw materials considered “critical” for its energy independence.

Although the total abundance of minerals is extensive, scientific knowledge of these resources is still in an exploratory stage. British and German geologists conducted the first modern studies of the minerals of Afghanistan in the 19th and early 20th centuries.

A joint report by the United Nations and the European Union estimated the country’s mineral wealth at $ 1 billion, although the recently overthrown Afghan government has said these reserves are worth three times that amount.

Copper is another available resource. Known deposits are estimated to total approximately 57.7 million metric tons. At current prices, the value is $ 516 billion.

Afghanistan also has world-class iron ore reserves, with deposits estimated at 2.1 billion metric tons, which is worth $ 336.8 billion and ranks Afghanistan among the top 10 nations in the world for extractable iron. 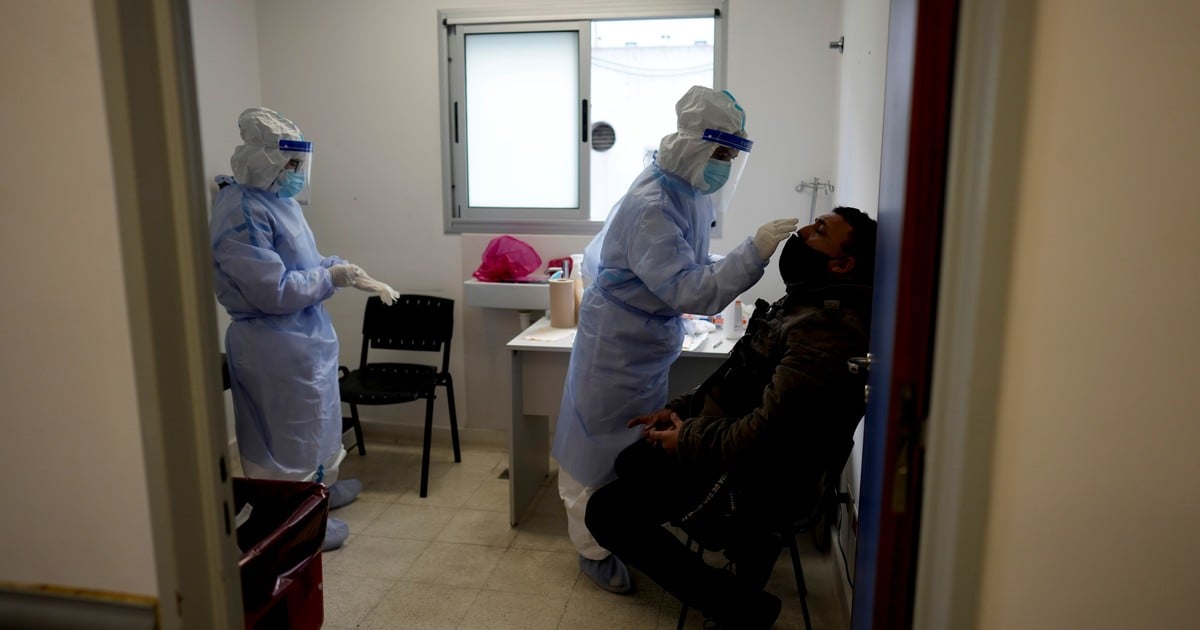 Coronavirus in Argentina: 622 new cases and another 61 deaths confirmed in the last 24 hours