Economy – Afghanistan: what awaits an economy that is 80% dependent on international donors? 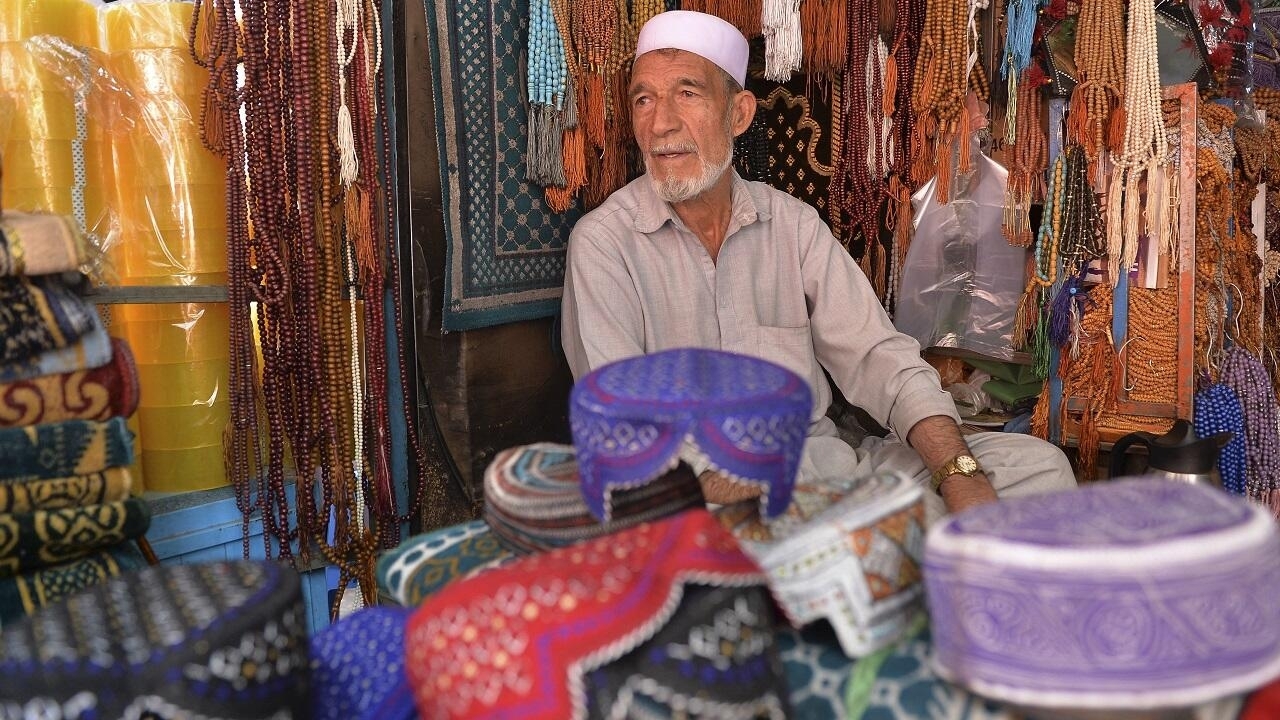 There is still expectation about what the future Taliban leaders of a country that has severe economic problems caused by two decades of war, corruption, extreme drought and, for more than a year and a half, Covid-19 will do.

In Afghanistan, the new Taliban rulers face tough economic challenges. And it is that the country of 38 million people today is very different from the one they left 20 years ago, when they last ruled a poor agricultural nation.

The Taliban now inherit a more developed society, with an incipient middle class and a wealth of natural resources to harness, which have not been exploited for decades, largely due to insecurity.

The unemployment rate in Afghanistan is around 30% and the World Bank estimates that more than half of the population lives in poverty. The United Nations, for its part, believes that approximately a third of the inhabitants do not know if they will eat every day.

A territory, unexplored, rich in minerals

However, it has been difficult to take advantage of that potential, since it does not have a good infrastructure or access to the sea. But that does not prevent countries like China, Russia, Iran or Turkey from looking at it with ambition.

“We are talking about lithium, gold, gas, oil, even opium (…) These possibilities depend on the Taliban giving up promoting Islamic extremism, which is of great concern, especially Russia and China, and to a large extent also depends on the concessions they make. do on human rights, regarding women and minorities, “Mauricio Jaramillo, the professor at the Universidad del Rosario, told France 24.

The international expert added that “to the extent that they make these concessions, it is very likely that companies from Europe and the United States will come and help the exploitation of these minerals, which for Afghans is very difficult because they do not have the resources or the technology”.

The Afghan economy is also highly dependent on agriculture. Four out of every ten workers belong to this sector and six out of every ten households obtain some income from it. But under the current scenario, financial despair rests on the Asian nation.

On the one hand, there are those who celebrate that US troops have left their territory and demand more independence. Still others are concerned about whether they will be able to fill their plates with food.

“Our business has been greatly affected. People do not come to buy things. They may be afraid to go out or they may not have money, but our business has suffered a lot. There are also many problems with banking services. The central bank is open. , but the rest of the banks are still closed “, assures the merchant Atal Rahmani.

Zolmay Alkozai, a resident of Kabul, considers in turn that “we are very happy with the Islamic Emirate because with God’s help it has provided security so far, but the problem is that the business has dropped a bit. I hope this problem will be solved. early”.

One of the main challenges of the Taliban mandate will be to convince the international community of its good intentions. Not surprisingly, donor financing represents about 80% of spending, according to the World Bank.