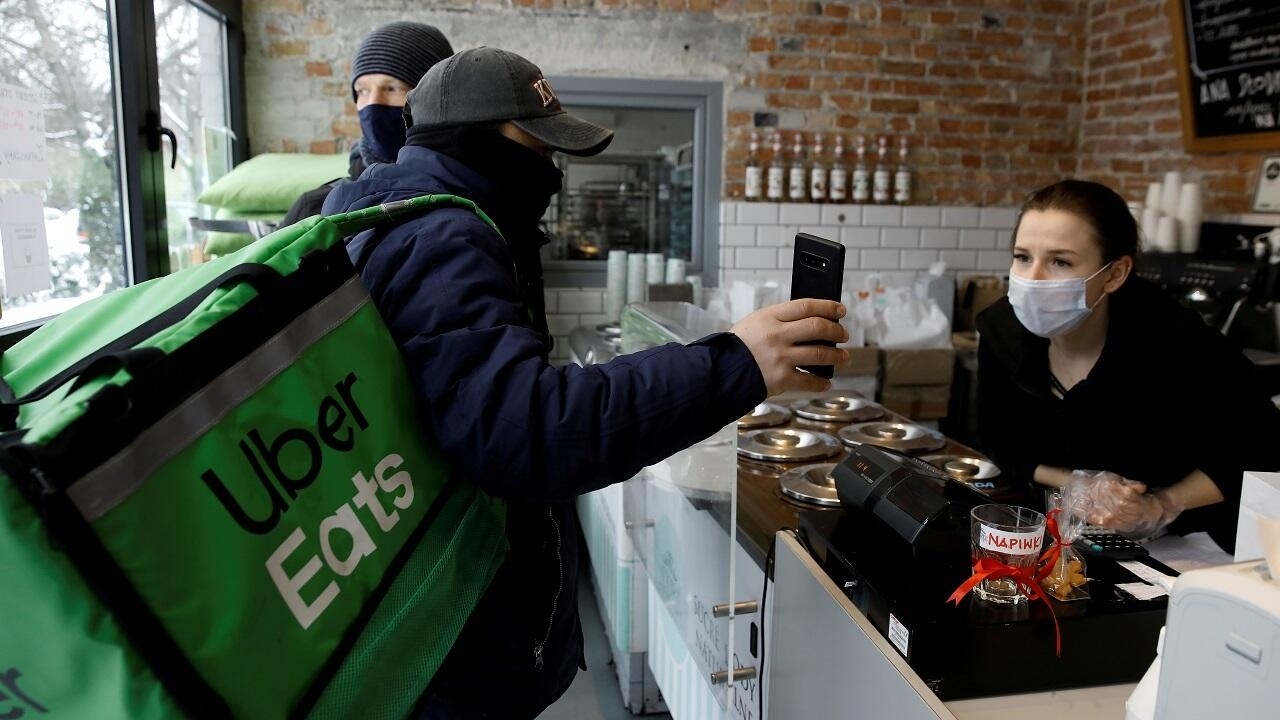 Digital work platforms have increased fivefold in a decade. A growth that, according to the International Labor Organization, must be accompanied by adequate regulation.

In a world in which digitization plays an increasingly important role, the average hourly earnings of a worker on a digital platform (those that employ drivers or delivery people), amount to 3.4 dollars. However, half of them earn less than $ 2.1 per hour.

This is revealed by the most recent study by the International Labor Organization (ILO), which draws attention to the job insecurity of those who work for web-based platforms.

The report is based on surveys conducted by the ILO of some 12,000 workers from 100 countries, as well as representatives of 85 companies from multiple sectors, which show conditions such as “long and unpredictable” working hours and low wages without social benefits.

In 2020, the number of these applications was five times higher than ten years ago, and today they are concentrated in certain countries such as the United States, which represents almost a third, India with 8% and the United Kingdom with 5%.

When it comes to businesses, the report highlights that these platforms pose problems of unfair competition, lack of data transparency and pricing, as well as costly commissions.

The economist of the ILO, Uma Rani, one of the authors of the study, stressed that one of the surprising aspects of these platforms is that “employees in them have to pay a commission to work, something that does not happen in the labor market off the internet “.

Most of the workers of these platforms are under 35 years of age with a high level of education, particularly in developing countries, and work on them about 23 hours a week, although they often complement it with other types of jobs.

But in drivers and delivery men, long hours are the common denominator. The ILO study says they work around 60 hours a week.

More than 70% say they suffer some degree of stress associated with work “due to traffic congestion, low pay, lack of orders or customers, excessive length of the day, risk of work-related injuries or pressure to drive fast ”Concludes the report.

ILO Director General Guy Ryder said that these and other problems that arise with the rise of these new forms of employment “must be solved through international social dialogue so that workers, employers and governments can fully benefit. and equally of these advances “.

Wuhan: meeting with these French people who have lived through the pandemic

The UAE provided more than 113,000 doses of the Corona vaccine during the past 24 hours