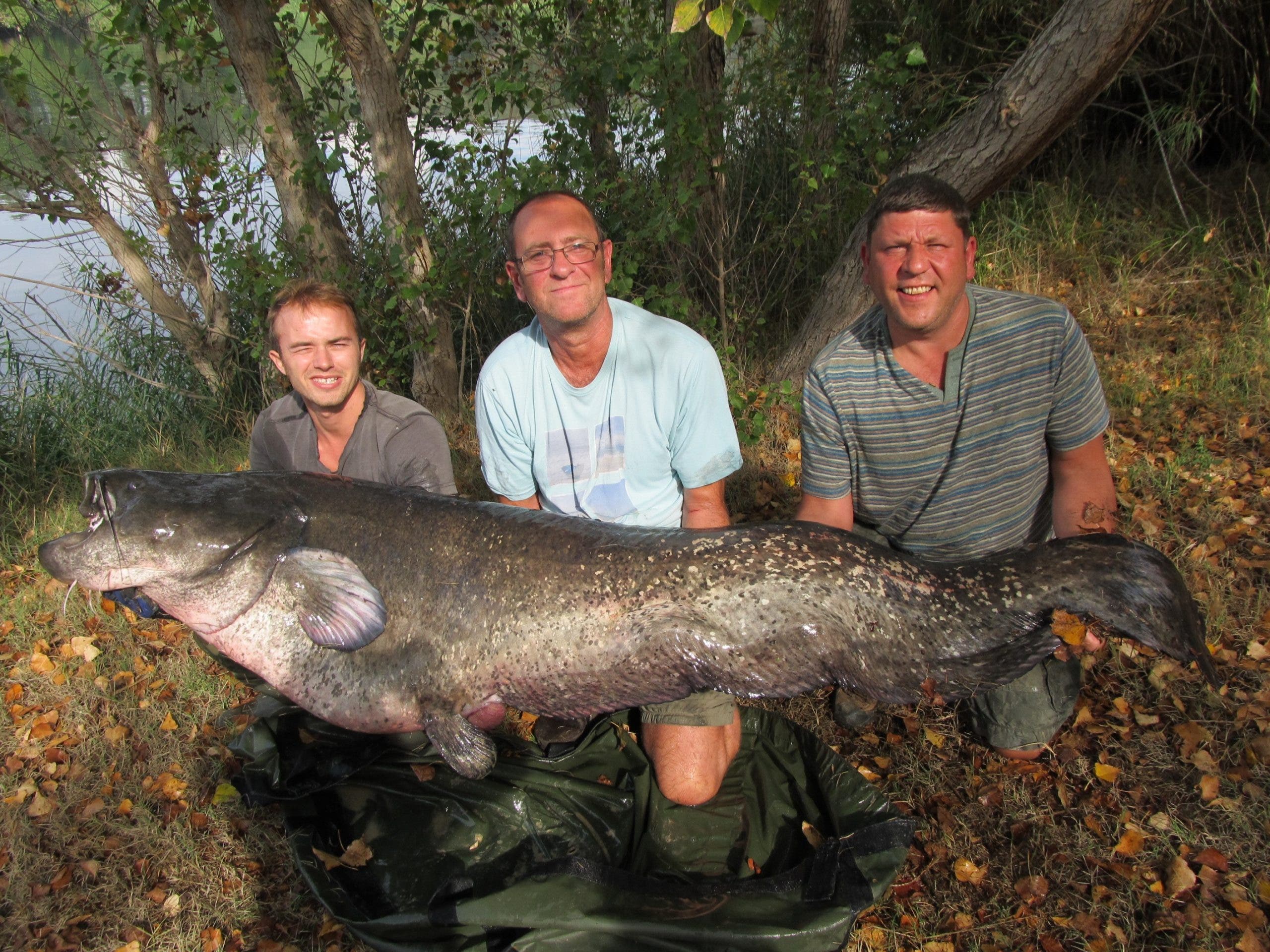 ECOLOGISTS at the University of Cordoba have turned to the Spanish Government to help fight a monster issue that is permanently damaging the aquatic ecosystem in the region.

Silurus glanis, or the European or Wels Catfish have been reportedly present in Spain since 1798, however the first recorded specimen in the Guadalquivir river basin was in 2011.

A half-meter long specimen was caught by researchers in the Iznajar reservoir, and since then, examples of fish of up to five meters in length have been reported.

It is thought that the invasive species was introduced into Cordoba by anglers from other parts of the country, and since then has flourished due to ideal water conditions and relatively low threats from predators.

The Guadalquivir river basin, particularly the lower region towards Cadiz, contains what is called a ‘Saline Plug’ a phenomenon that causes parts of the river to be freshwater, and parts to be saltwater.

This contrast is separated by the ‘saline plug’ which periodically moves up and down the river system, causing areas to contain high concentrations of salt (around half the concentration of sea water).

During heavy rains, the salt water in these areas rises and the fresh water drops to the riverbed, ideal conditions for the catfish to survive unthreatened, despite the fact that they can in fact survive in salt rich water.

These conditions have caused the species to thrive, much to the detriment of other river species and aquatic plants.

The species’ main diet consists of small aquatic crustations, fish and worms, but larger examples have been known to eat small birds, frogs, mice and rats, often lunging out of the water to trap unsuspecting prey from the river bank.

Carlos Fernandez, professor of zoology at the University of Cordoba, has issued a dire warning for the fragile ecosystem of the basin.

“With the European Catfish, we are talking about a born predator, a colossal fish that can grow up to five meters long and up to 300 kilos in weight.” said Fernandez.

“A fish that size requires a tremendous intake of biomass each day.”

“The practice of illegal sport fishing has not only introduced this invasive species into the river system, but has inadvertently brought the entire ecosystem to its knees.” said Fernandez.

The University, alongside eco group Life Invasaqua, have called on the administration to help in the fight against these predators and eradicate them from the area.

“” We must act quickly, this is an early warning. ” said Francisco Jose Oliva, co-ordinator for Life Invasaqua.

“Now we have detected the presence of these catfish in the region, now we must work to remove them before they cause irreversible damage.”

Oliva is calling on creating a regional information program aimed at sport fishermen to stop the demand of these fish, and with the reduction in demand, it is hoped that with proper species management the population will eventually disappear from the basin.

The presence of the Wels Catfish has been make into some sort of folklore in recent years, with sport fishing increasing in popularity across the region.

Make a wish, whether its to see the penguins in Antarctica or climb Everest, keep your dreams alive – Olive Press News Spain