Ecological Transition investigates the emptying of reservoirs in the Tagus and Galicia, in addition to that of Ricobayo 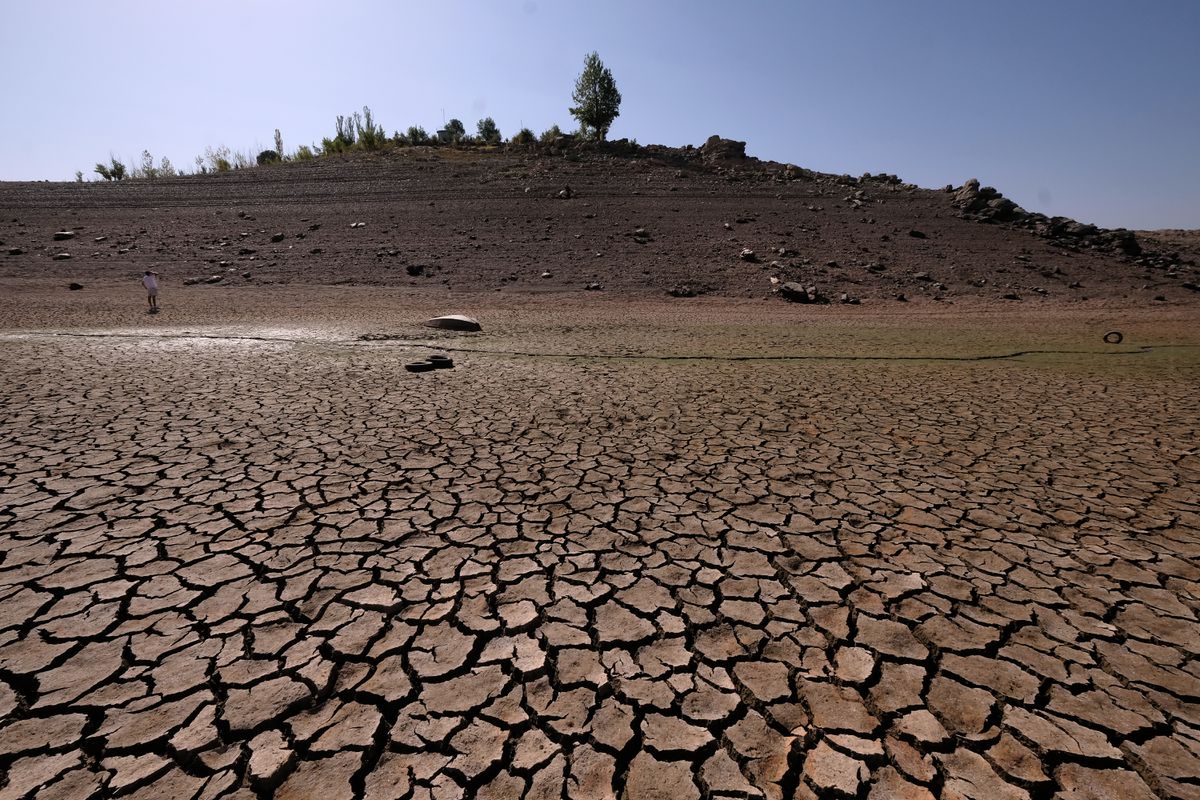 The Secretary of State for the Environment, Hugo Morán, announced this Thursday that in addition to the open investigation into the emptying of the Ricobayo reservoir by Iberdrola, other cases are also being studied. “Over the last few weeks there have been problems in several reservoirs in different districts as a result of the start-up of electricity production regimes above what is usual at this time and which are probably due to the situation in the electricity market. ”, Said Morán after meeting in Zamora with mayors of the riverside municipalities of Ricobayo. “There are several river basin districts in which, in our opinion, levels of exploitation have occurred above what would be recommended,” he added.

Morán has specifically cited the hydrographic confederations of the Miño-Sil (in Galicia) and the Tagus, in addition to the Duero (to which the Ricobayo belongs), as those that in recent days have opened information files to analyze some discharges. These procedures, he explained, are common and in some cases “have not been for hydroelectric exploitation, but for other uses.” “Every year on these dates there are often situations of inadequate responses to the pressure of shortages. [de agua]”, He added in an appearance before the media broadcast over the internet.

The Secretary of State has avoided prejudging what the result of the open information files could be and whether they could lead to sanctioning files. For this, he explained, there would have to be a breach of the concession conditions by the companies that exploit the reservoirs. However, it has criticized an action that “has exceeded what common sense recommends when dealing with the management of a public resource as sensitive as water.” Along the same lines, he has ensured that the concessions must adapt to the new reality posed by climate change and has announced a meeting of affected municipalities and hydroelectric companies to try to find agreed solutions in the short term.

Last week, in the context of a wholesale electricity market that marked five consecutive historical highs – this Friday the record will be touched again – the Minister of Ecological Transition, Teresa Ribera, described the emptying of reservoirs as “scandalous” as the de Ricobayo and Valdecañas (a marsh of the Tagus River as it passes through the province of Cáceres), both managed by Iberdrola, and announced an investigation. The electricity company defended its action, recalling that on eight occasions in the last 25 years the water level has been below the current level and ensuring that the supply has not been jeopardized at any time.

The results will be known “in the coming days”

Morán explained this Thursday that the information files are opened “ex officio” by the different hydrographic confederations when, in the scope of their work of monitoring the basins, they detect suspicious actions. Referring specifically to the Ricobayo case, the Secretary of State added that it is “a quick procedure”, so the resolution will be ready “in the next few days.” In case of infringement, he pointed out, “it would be seen what the damage would be” to assess the amount of the penalty.

At the base of the controversy is the operation of the wholesale electricity market. The marginalist system causes the price to be determined through an auction that matches the expected demand for the next day with the offer made by the producing companies. When it is necessary to produce energy with expensive technologies, as has happened in recent times, the closing price rises and that amount is what determines the remuneration to all producers. This benefits those who at that time manufacture light through cheaper technologies, such as hydroelectric or nuclear. Hence the suspicions that there are companies that take advantage of the high prices to produce more electricity cheaply and obtain the so-called benefits fallen from the sky.

Several experts consulted by EL PAÍS last week showed their conviction that these practices can occur in the hydroelectric sector. But they added that this does not imply that there is a breach of the conditions under which the concession on a reservoir was granted. In addition, the drains can also respond to other reasons for watershed management. The Duero Hydrographic Confederation pointed out that the Villarino reversible plant has been shut down for three months for repair work, “in such a way that the production of the system has been based on the regulation of flows from Ricobayo.” In a few days, that same body will release the results of its investigation into the emptying of the Zamorano reservoir, which in six weeks saw its flow decrease by 70%, as Minister Ribera denounced at the time.

Kawhi dresses as God and Doncic as mortal: match seven

The last 10 captains that PSG had