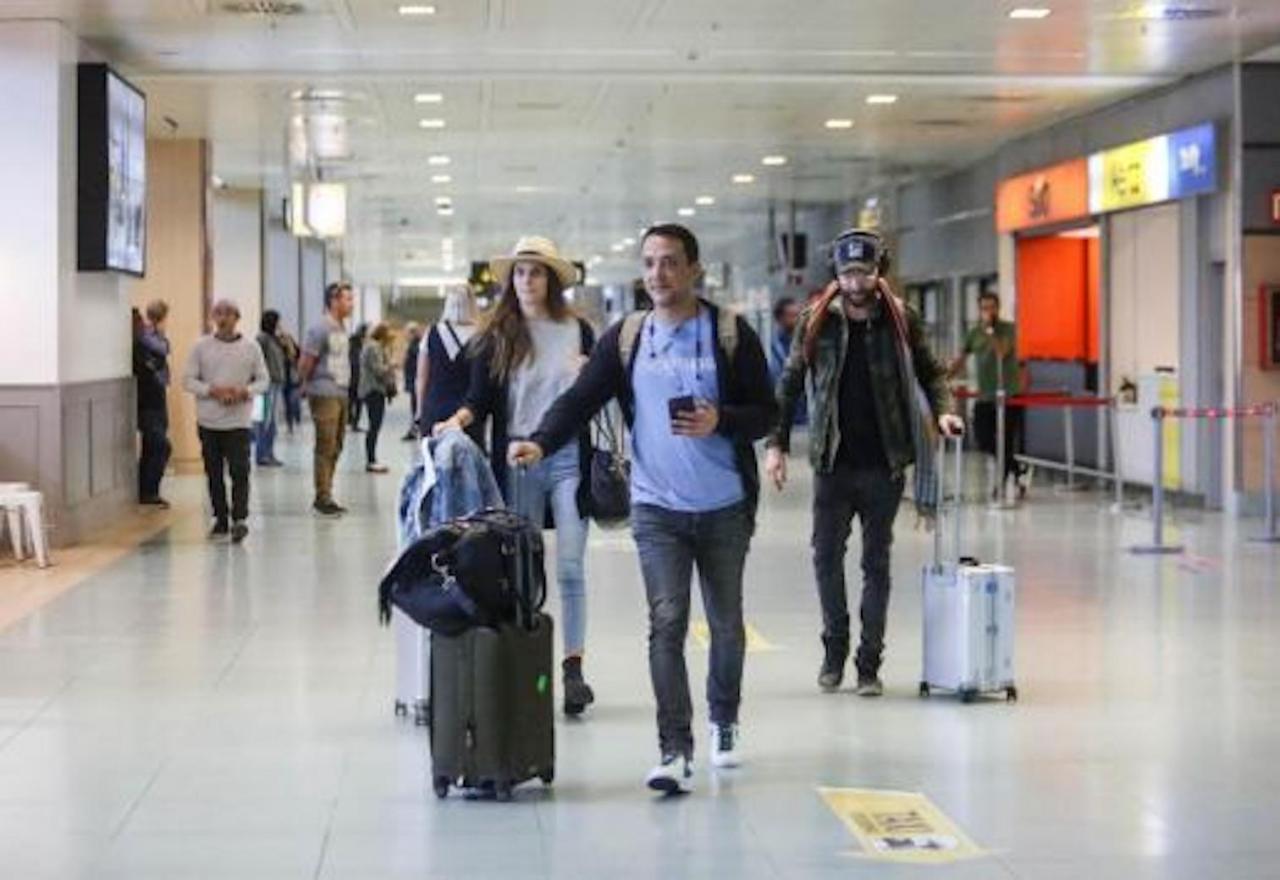 Spanish residents won’t be allowed to travel to other Autonomous Communities at Easter, but tourists from other European Union countries, except the United Kingdom are allowed to come to Spain.

The Government and Autonomous Communities agreed to the Inter-territorial Council’s proposal to close all communities except the Canary Islands and Balearic Islands, from March 26-April 9.

That means that tourists from the EU can come to Mallorca for Easter, but Residents of the Island are banned from visiting relatives and friends on the Peninsula and restricted to socializing with people who live in the same home.

Tourists will still have to submit a negative PCR test carried out not more than 72 hours before arrival and they won’t be able to leave the Community they’re staying in.

According to the Minister of Health, Carolina Darias, the agreement specifies that in both the Canary Islands and the Balearic Islands, entry will be allowed but not for domestic tourists.

“We put it in the State of Alarm decree so that there would be no doubt that domestic tourism is not possible, ”Said Minister Darias.

“The fact that an Englishman is coming to Mallorca is not the same as 20,000 people moving from one city to another, “he said.

The arbitrariness regarding the differences between national and international tourism is down to the distribution of powers. Autonomous Communites have the power to close their borders to other Spanish regions, but they cannot shut down international tourism, only the Central Government can do that.

After Wednesday’s Inter-territorial Health Council meeting, Health Minister, Patricia Gómez, said that controls at ports and airports in the Balearic Islands will continue and passengers from Autonomous Communities with a cumulative incidence rate above 100 cases per 100,000 inhabitants in 14 days must submit a negative PCR test on arrival.

She also said that a request has been made to tighten airport controls even further.

The decree approved at Christmas allowed people to travel to other Spanish regions to visit relatives and friends, but the one for Easter does not.

Spain has restricted non-essential travel from the United Kingdom as well as flights from Brazil and South Africa, except for passengers with Spanish nationality.

Hot sale of stereo headsets for Xbox at xtralife

Found a box of chocolate dating back to the era of Queen Victoria, 121 years old

I am Chile: Ricky Santos was established as the favorite of the week