EA is facing a backlash over its decision to make FIFA 22 on PC the last-gen version of the game.

Fans have criticized the move, which was confirmed last night when EA unveiled the game alongside its debut trailer, below.

FIFA 22 has what EA calls “HyperMotion” gameplay, which combines machine learning with 11v11 motion capture to improve how players move during a match.

Here’s the official blurb on the motion capture:

“Xsens suits record every touch, tackle, sprint and duel from all 22 players playing at high intensity for the first time ever, capturing data that powers over 4000 new animations in FIFA 22 to raise the footballing intensity, responsiveness, and physicality of every player in the game. “

And on machine learning:

“A cutting-edge proprietary machine learning algorithm learns from over 8.7 million frames of advanced match capture, then writes new animations in real time to create organic football realism across a variety of interactions on the pitch.”

That all sounds pretty cool – and potentially positive for the way FIFA plays – but it comes with a caveat: HyperMotion gameplay is only on PlayStation 5, Xbox Series X and S, and Stadia. That leaves out PC, PlayStation 4 and Xbox One (and Switch, but I don’t think anyone was expecting anything other than a by-the-numbers legacy edition for Nintendo’s console this year).

While EA will no doubt argue the PS4 and Xbox One do not have the power for FIFA 22’s new gameplay tech, I’ve seen plenty of criticism about this decision from PC gamers across social media and the usual FIFA discussion forums.

“It is so disappointing,” wrote Desmund977 on reddit, summing up the mood. “Yeah it’s probably just a marketing gimmick but the fact that PC will have last-gen again is unfair.”

For some, the news comes as no surprise. In November, EA told Eurogamer FIFA 21 on PC did not get the next-gen features that came to the game on PlayStation 5 and Xbox Series X and S in order to keep the game’s minimum specs down.

Executive producer Aaron McHardy said EA took the decision to keep the PC minimum specs down, “so that we can open the doors and be inclusive to everybody who wants to play FIFA.”

“When we looked at what generation to put the PC game on, we looked at our fans and what capabilities they had with the hardware they have,” McHardy said.

“And we have that information to understand what the power of the PCs out there in the world are. And when we looked at that, in order to run the gen five game, our min spec would have been at a spot that would have left a lot of people out in the cold not being able to play the game.

“So we made the choice to keep the PC version of the game on the gen four version of FIFA so that we can open the doors and be inclusive to everyone who wants to play FIFA.”

Back in June 2020, when it emerged EA had decided to make FIFA 21 on PC the same as the PS4 and Xbox One version without explanation, we speculated it was a business decision based on likely data that suggested the bulk of PC FIFA users were probably playing on an old, or medium-power PC, and the need to prioritize development resources. I suspect it’s similar reasoning for making FIFA 22 the last-gen version, too.

FIFA on PC lagged behind the console versions when it came to features and even the game engine itself during the early years of the last decade. It wasn’t until the release of FIFA 15 in 2014 that the PC version used all the EA Sports Ignite engine bells and whistles that were present on PS4 and Xbox One.

Even before then, for a number of years the PC version of the massive-selling series lacked the features found in the PlayStation 3 and Xbox 360 version, although parity was achieved with FIFA 12. Now, of course, all versions of FIFA use the Frostbite engine.

When will PC catch up with PS5 and Xbox Series X and S? Perhaps PC gamers will have to wait until FIFA 2023 comes out next year. Until then, there’s always Stadia. 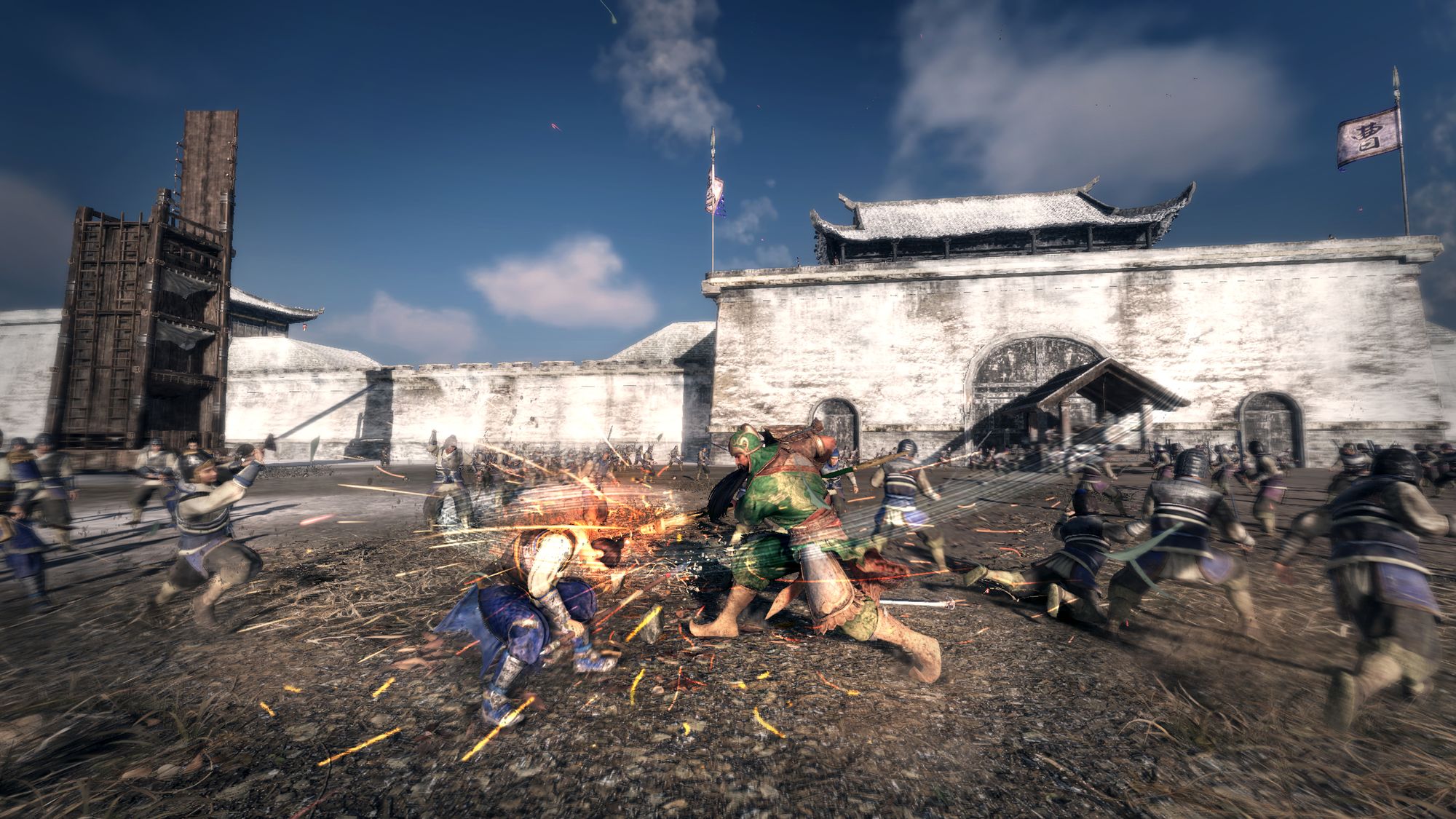 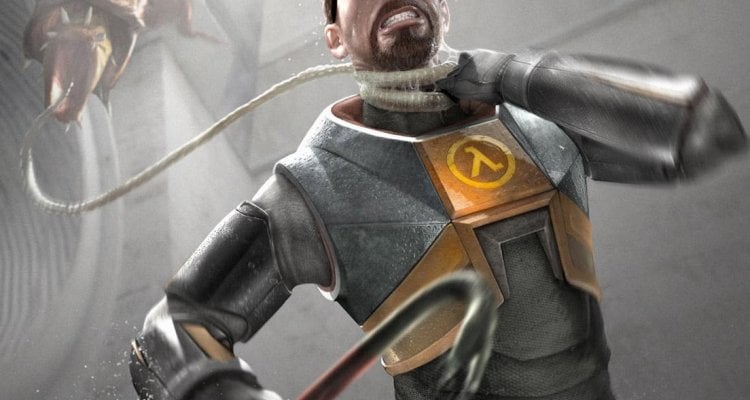 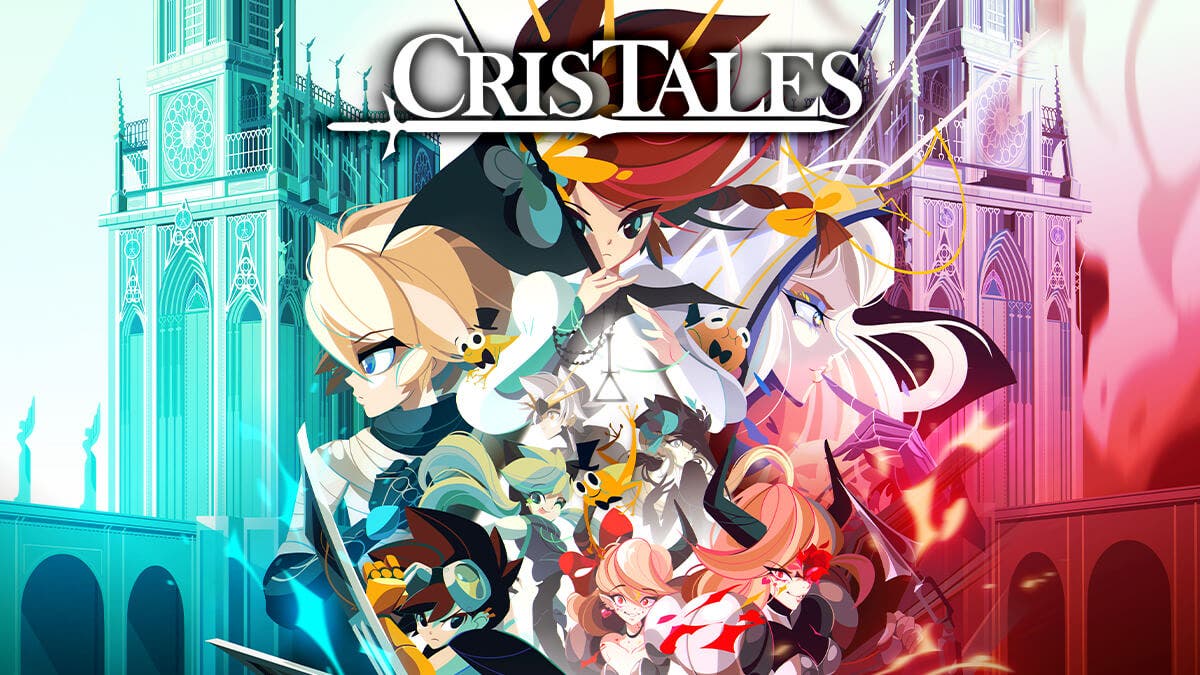