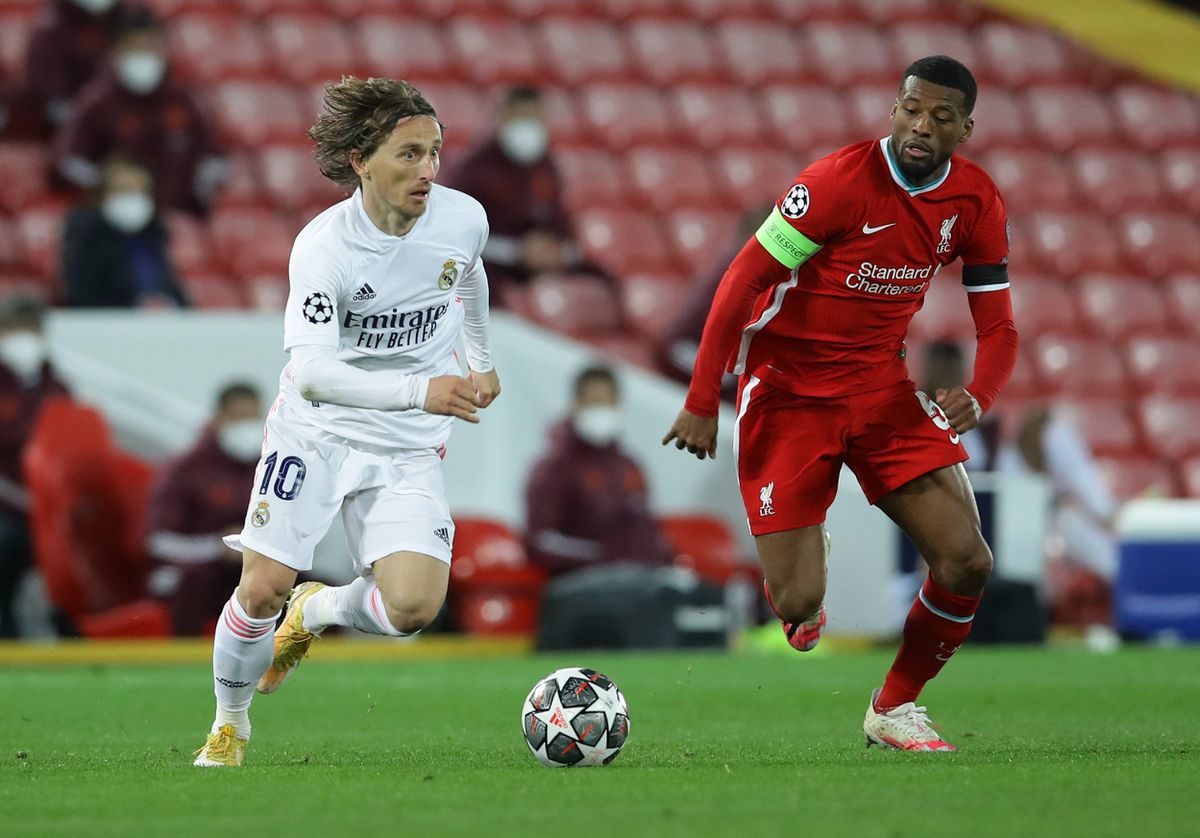 The threat of the imminent announcement of a closed Super League led by some of the big European clubs and outside of UEFA has unleashed a war that can cause a drastic change in competitions and in the football industry as they are known. The battle has started just a few hours after the Executive Committee of the body that governs European football presents its new Champions model this Monday, with more games and more clashes between the greats, but insufficient for the clubs that intend to found the Super League, it would be practically closed.

Real Madrid, headed by Florentino Pérez and declared enemy of UEFA president Alexander Ceferin, Manchester United, Barcelona, ​​Liverpool, Chelsea, Arsenal and Tottenham no longer hide that they are determined to break the deck . Sources close to the promoters of the project assure that Juventus is also on board, but its president, Andrea Agnelli, is forced to speak as president of the European Club Association (ECA), integrated into UEFA and representing dozens of clubs that oppose the project. According to sources from Paris Saint Germain, the Qatari capital club is not immersed in the plan. Manchester City and the big German clubs are out for the moment. Bayern Munich, Borussia Dortmund and Atlético de Madrid have not commented, but sources with direct knowledge of the project include them. Milan and Inter would also be in the game.

According to the information received by some Spanish clubs and high levels of national sport, the Super League would have 15 founding clubs that would never be relegated and five that would qualify each year. The 20 teams would be divided into two groups of 10, with round-trip matches. The first four of each group would go to the round-trip elimination system starting in the quarterfinals. In total, 193 games for the 125 of the current Champions League, although in the project that UEFA will present this Monday to fight the Super League, 225 are contemplated.

The organizational design of the Super League contemplates the creation of a corporation founded in Spain (SLCo) owned equally by the 15 founders and on which two subsidiary companies would depend. One, also created on Spanish soil (SL SportsCo), dedicated to the management of the competition, and another in the Netherlands (SL MediaCo) for the sale of television rights. The television revenue that the disruptive competition would generate is estimated at around 4,000 million euros. The aforementioned amount would be distributed in 65% for the founding clubs, another 20% for sporting merits in the competition and 15% for commercial distribution. At a minimum, the Super League clubs would earn about 60 million for participating and the winner would receive just over 250 million euros, more than double what the winner of the current Champions League collects. Behind the financing would be the investor Key Capital. According to several Italian media, the DAZN platform would be the buyer of the television rights.

Faced with this order, UEFA reacted yesterday with a forceful statement, backed by the major leagues and federations, and dismissed the groundbreaking project as “unsupportive” and “cynical.” “The clubs in question will not be able to play in any other competition at national, European or world level, and their players could be deprived of the opportunity to represent their national teams,” the statement said. UEFA also issued a general alarm call. “We call on all football lovers, supporters and politicians, to join us in the fight against this project if it is announced,” the letter concluded.

These threats, however, have not deterred the promoters of the Super League, who doubt that UEFA or FIFA will organize the European Cups or the World Cups without the stars of the clubs. The highest body of world football did not pronounce this Sunday considering that it already did so at the time, which led Javier Tebas, president of LaLiga, to declare in an interview with AFP that Gianni Infantino, the highest president of world football, supports the Super League.

British tourists back in Mallorca within weeks?

Infection Protection Act: That is why Hamburg’s Senator for Culture is strongly critical