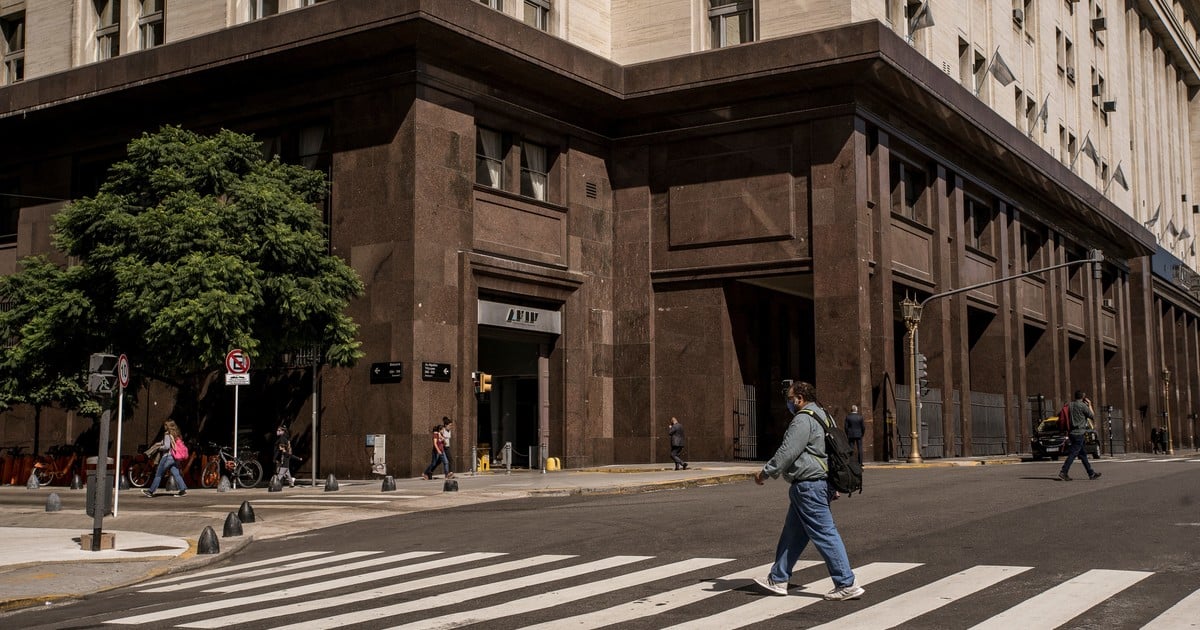 More than a month has passed since the changes in Income Tax came into effect, most employees still did not feel the impact of the exemption in their pockets to salaries of up to $ 150,000 gross and the return of what has been withheld since January.

This is because the companies continue to carry out the withholdings on their staff and did not settle the refunds expected, while the AFIP regulates the modifications approved by Congress for 1.2 million workers and retirees.

“We have more than 100 clients and changes do not apply, it continues to be withheld until the regulation is released and it is returned, and important companies are also doing the same, “said María del Huerto Balza, partner at BDO Argentina.

The President anticipated weeks ago that the refund will be made in five installments from July Regulatory decree 336/2021 was published, empowering the AFIP to adapt the rules to apply the refund and withholding mechanism.

“AFIP is working on a general resolution on both issues, which will surely be published soon, “official sources confirmed to Clarín.

Meanwhile, according to the specialists consulted, employers prefer not to take risks and await key definitions from the agency on the calculation of withholdings, new deductions and the modality of reimbursements.

“Although it transpired that the return it would be done in five installments, there is no standard that supports it. This is one of the many points that the AFIP will have to clarify to implement the proposed modifications, “said Jesica Fontana, S&A audit manager.

Current regulations establish that the calculation of the tax must be computed each monthly period in which the remuneration and / or gross monthly income does not exceed $ 150,000 gross, considering all the amounts received, whether or not they are remunerative.

According to calculations by the accountant Daniel Lejtman, partner at Lisicki, Litvin and Associates, a single worker without children with a gross salary of $ 100,000 ($ 83,000 out of pocket), would obtain an improvement of $ 583 per month (0.7%).

Employees must be attentive to deductions, since they are the ones who must upload them on the agency’s website for them to be computed. At the same time, withholding calculations may be affected for those benefits and other gray points of the law that have not yet been clarified:

* Stop: if a month exceeds $ 150,000 gross, the decree contemplates considering the average remuneration. “The AFIP must complement with additional regulations the way to determine the average and the treatment of unusual concepts such as bonuses, incentives, commissions,” explained Balza.

* Bonds: it is not clarified whether in the case of an award arising from an individual contract or by decision of the employer, it must be formalized in a document signed between the parties.

* Cash failures: the form and modalities of accreditation of these payments must be established to compensate for the risk of replacement due to lack of money or other values.

Finally, some tax experts question the delay in changes and their effect on parity. “The government’s hurry had no other purpose than to condition the joint ventures to ensure that the number closed by the unions did not exceed the values ​​they intend to achieve,” said Iván Sasovsky, head of Sasovsky & Asociados.