Each episode of HBO’s The Last of Us series costs more than $ 10 million: “it’s a monster” 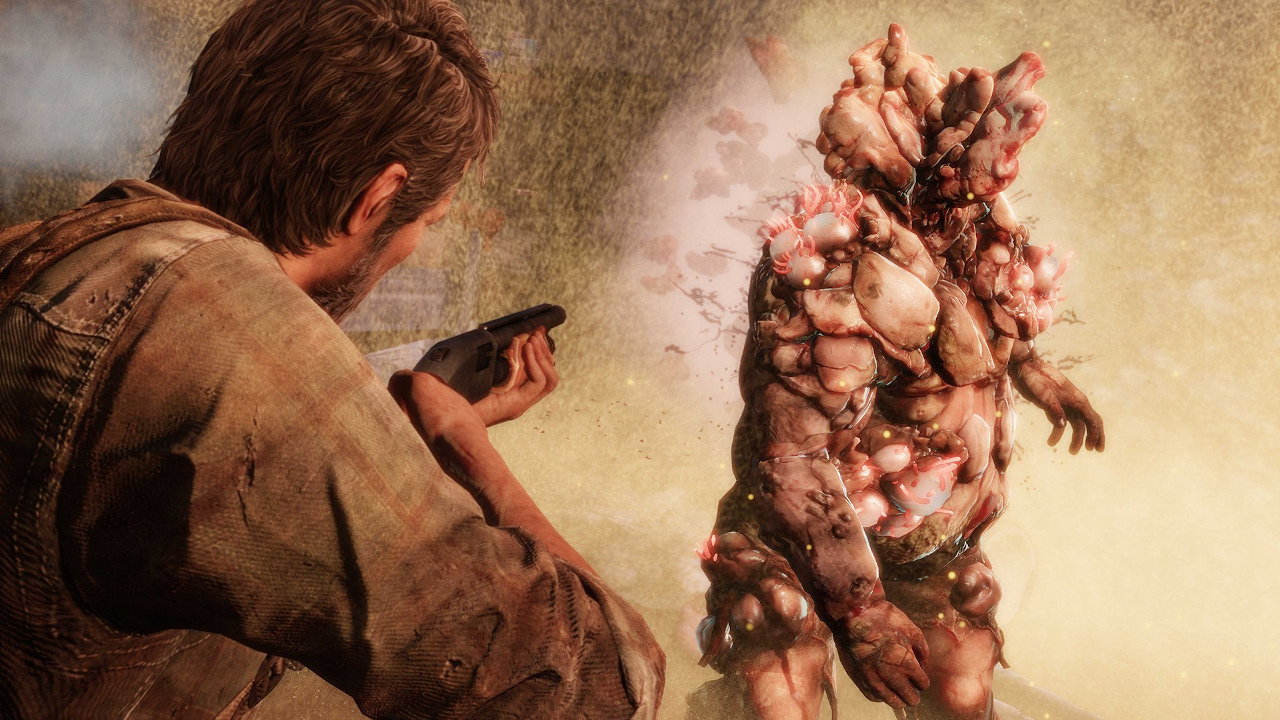 The HBO production, which has already started filming, will have values ​​at the level of Mandalorian or Game of Thrones.

Little by little we continue to learn new details about the The Last of Us series created by the HBO network. And it seems that it will have production values ​​that they would like many series of great success. In fact, Damian Petti, president of the artists’ union IATSE 212, says it is the “largest filming project in Canadian history.

It will have costs per episode similar to The Mandalorian or Game of ThronesAlthough the representative does not give specific details of the value of the budget, he has indicated that the cost of each episode exceeded 8 figures. That means that, at a minimum, the production of the series based on the Naughty Dog video game exceeds $ 10 million per episode. That, at the very least. And, to give you an idea, the second season of The Mandalorian cost close to $ 15 million per episode.

“This project far exceeds the eight-figure-per-episode mark, so there is a multiplier effect on our economy in terms of its impact. There are hundreds of related companies that benefit from the large amount of work,” Petti said in a statement. to CTV News. In addition, it initiates that “The Last of Us is a ‘monster’ that has five art directors and an army of hundreds of technicians”.

Recently we have also learned more details of the first season through Craig Mazin, the showrunner of the series, anticipating that there will be a total of 10 episodes, although it does not detail its duration. In The Last of Us, actor Pedro Pascal will play Joel, while Bella Ramsey will do the same with Ellie.