EA explains what happened with Syndicate and Ultima in GOG: remember that you can get them now for free 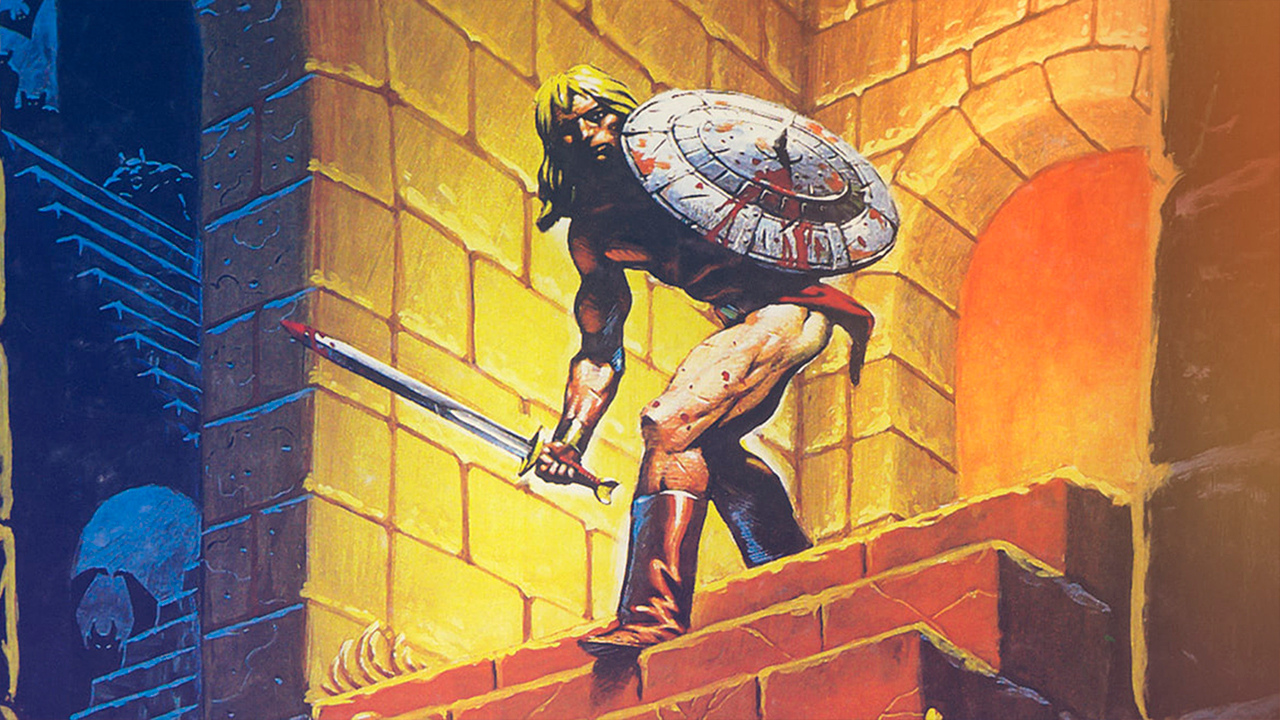 The classic games were withdrawn from the platform and the publisher has returned them and wanted to compensate the fans.

A few months ago we told you that EA requested the withdrawal of GOG, CD Projekt’s digital platform, a total of 4 games: the first two Syndicate and Ultima Underworld 1 + 2. Four PC classics and retro jewels from the company. The fact is that in his day we did not know the reasons and the fans got quite angry. For this reason, we have recently told you about the possibility of getting them for free until next September 3.

Now, the editor has gone further and shed light on this story, of which we were missing pieces of the puzzle to fit. Games will not leave the platform and Chris Bruzzo from EA, had talked with the GamesIndustry medium to delve into why and what happened, while also thanking fans for their interest in the titles even decades after their original release.

EA sheds light on the issue after a few months of confusion“When making decisions that affect players, we take the time to review exactly what the potential impacts are and if serve the best interests of the players”Said Bruzzo, who continues. “When we retired Syndicate and Ultima Underworld, we missed that step and therefore we did not fully consider the perspective of the players,” he acknowledges.

Seeing people’s interest in keeping the games available, Bruzzo says they first wanted to make sure they had a player perspective when making decisions and then later, they put the game back on sale, with the aforementioned free promotion, so that the works also reach the maximum number of possible players.

More about: GOG and EA.