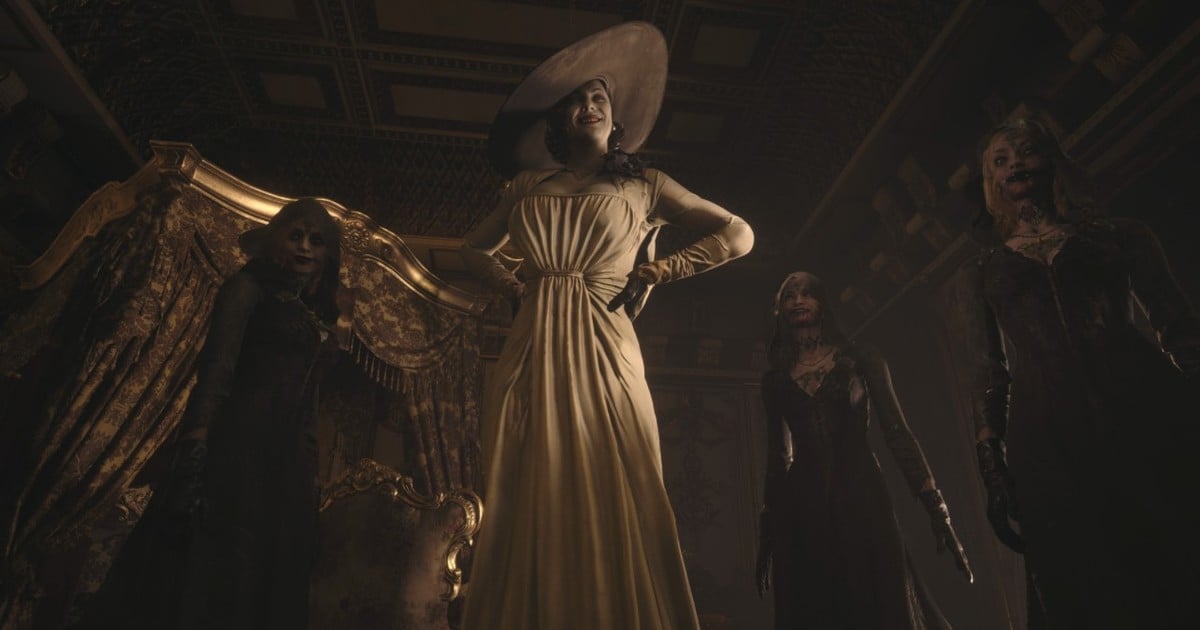 The developer Capcom was the protagonist this Monday of the third day of conferences within the framework of the Entertainment Electronic Expo, popularly known by its acronym E3. The Capcom Showcase was particularly focused on its flagship video game Resident Evil 8: Village.

Tsuyoshi Kanda, producer of the video game, was in charge of revealing that his team began developing additional content (DLC) “by request of the public” without giving more details about it.

It was also announced that the multiplayer shooter Resident Evil Re: Verse, which will celebrate its 25th anniversary, will be available sometime in July for free for those who bought the Village.

The rest of the games that accompanied the Capcom Showcase were Monster hunter rise, which will have an update and new content from June 24, and Monster Hunter Stories 2: Wings of Ruin.

Monster Hunter Stories 2: Wings of Ruin will have a confirmed demo for June 25.

The sequel to the game released in 2016, in particular, will have a demo available June 25 for the Nintendo Switch portable console, not so on PC, before its final release on July 9.

The last announcement of the appointment, The Great Ace Attorney Chronicles, was accompanied by a cinematic trailer and a gameplay trailer (focused on the new mechanics that these games include). The game will arrive on PC, Nintendo Switch and PS4 on July 27.

Before the Capcom event, the American company Take two (Rockstar Games or 2K Games) – responsible for GTA V and NBA 2K games, among other titles – opened the third day of conferences.

The traditional trailers and announcements about new video games were replaced by a panel where they talked about topics such as diversity, equality and Take Two’s measures to ensure the incorporation of designers, creators and engineers to guarantee equality.

Nintendo, the person in charge of the closing

The popular Japanese company will be in charge of putting the final touch on E3 2021 on Tuesday. Its traditional event Nintendo direct promises 40 minutes with trailers, announcements and surprises around its main franchises.

With more rumors than confirmations, the event could reveal new video game details such as Metroid Prime 4, Bayonetta 3 or the sequel to The Legend of Zelda: Breath of the Wild.

Covid, Pregliasco: ‘Interesting data on lactoferrin from in vitro study’

Third dose Covid vaccine from today to the fragile, the hypotheses in the field

Juve-Milan, Maignan against Rabiot on Instagram: “What the f *** do you want?”

Covid Italia, the bulletin of 19 September