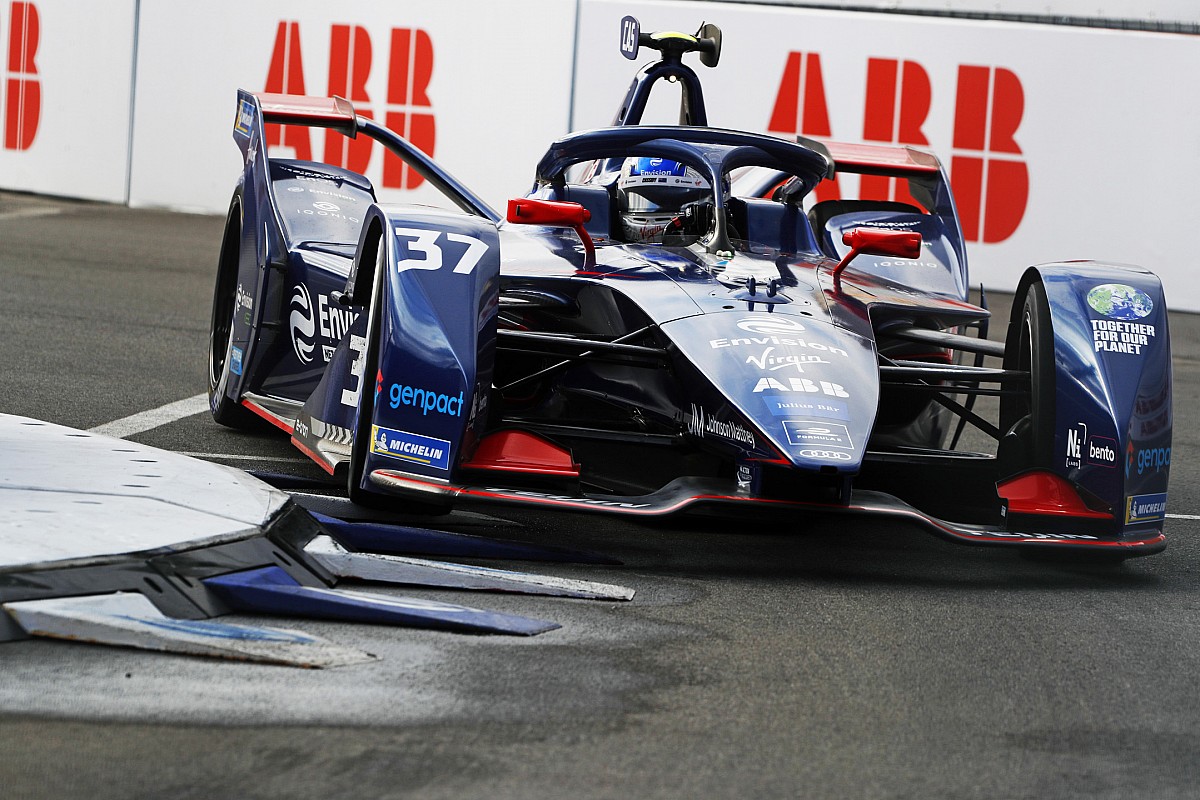 Cassidy, who defends the colors of Envision Virgin Racing, which has three victories at the Red Hook circuit, was only the third rider to take to the track in the superpole reserved for the top six.

With three fastest sectors, his 1’09 “336 placed him on the provisional pole by about a couple of tenths. Then this performance was enough to keep Vergne and Sebastien Buemi behind, thus conquering his second pole in the series. after that of Rome.

Vergne was able to be faster than Cassidy in the central sector with his DS Techeetah, but the tenth gain in that section was not enough for him to get the better of the New Zealander, who in the end beat him by 161 thousandths. The two-time champion, however, managed to keep an excellent Alex Lynn behind, third with the Mahindra, just 39 thousandths behind.

The British driver confirmed his excellent feeling with the New York track, on which he had signed the pole position on his debut in 2017. Tonight he will share the second row with Maximilian Gunther’s BMW Andretti, while Buemi will line up in fifth position.

With a new gearbox and a new powertrain aboard his Nissan e.dams, the Swiss driver stood out in the fourth group, but in the superpole he immediately made a mistake, with a lockout at turn 1, and therefore it was necessary content with only Pascal Wehrlein behind.

The Porsche driver, disqualified in the last round of Puebla after taking the victory, was the fastest in the final sector of the track, but overall he saw more than four tenths of a second from Cassidy.

The characteristics of the US track made Lucas di Grassi optimistic, but the Audi driver was the first to be excluded from the Superpole, staying out for just 13 thousandths. In eighth place there is instead Oliver Rowland, who in the second group also caused a red flag, involving an unfortunate Sam Bird.

The Nissan e.dams driver jumped over the curb too aggressively at Turn 1 and spun, hitting the rear with Bird. The Jaguar driver, among other things, had already skipped free 2 after crashing into turn 14 in the first session, and will find himself forced to start from 20th position. Behind Rowland, Alexander Sims and Andre Lotterer complete the top 10.

The biggest twist, however, is the one in which Edoardo Mortara became the protagonist: the leader of the ranking inadvertently disabled the full power mode and in this way found himself spaced more than 1 “6 and last on the grid. opportunities for his rivals in the standings.

Although it must be said that it did not go much better to his direct rival in the standings, Robin Frijns, who could not do better than the 11th time with the car of Envision Virgin Racing, ahead of Sergio Sette Camara and the reigning champion Antonio Felix from the coast. The qualification of the Mercedes is also underlining, with Nick de Vries only 18th and Stoffel Vandoorne even 21st. Also bad the other Audi of René Rast, who will have only Mortara behind him.