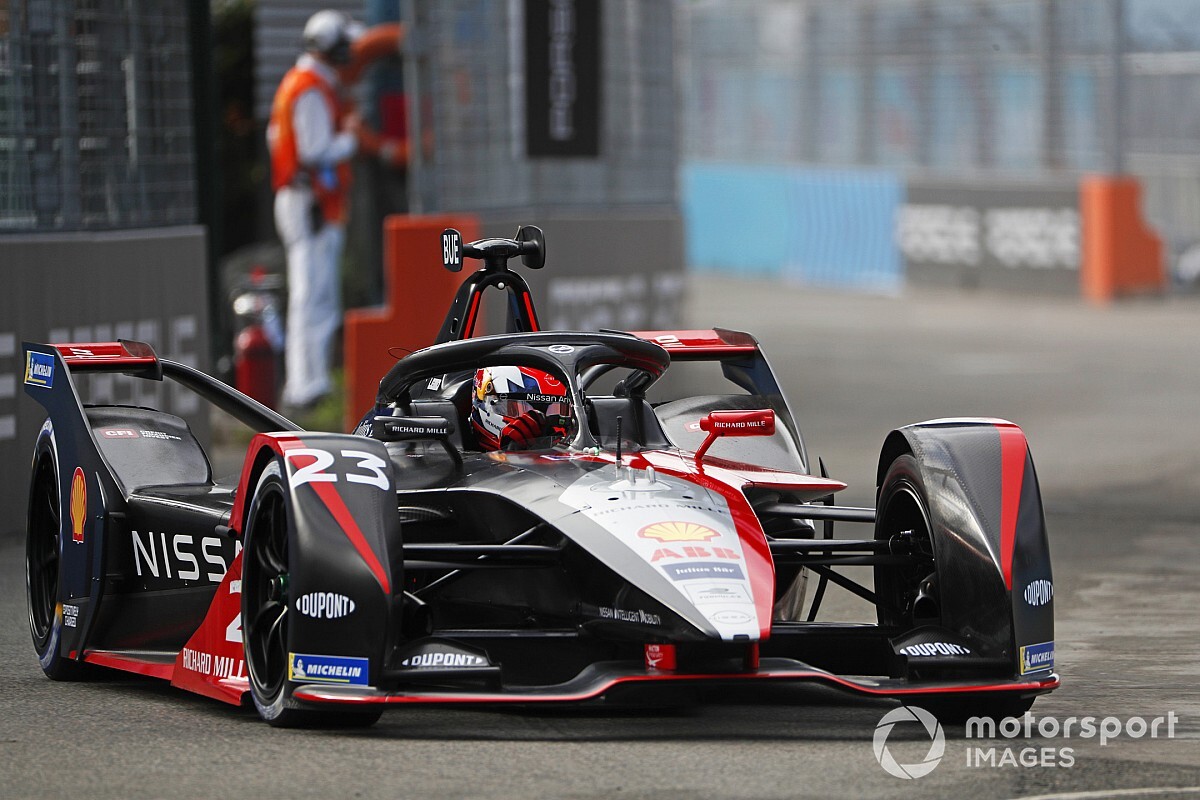 The Nissan e.dams driver, who brings a new gearbox and a new powertrain in an attempt to straighten out a difficult season so far, was the fastest in the second round, dropping to 1’09 “366. Buemi, who is already he was champion in 2015-2016, he was among the first to switch to full power mode, but his time then remained undefeated for the rest of the 30 minutes available.

The rival who came closest to his performance was Maximilian Gunther, who with the BMW Andretti finished only 31 thousandths from the top, ahead of Pascal Wehrlein’s Porsche, fresh from the disqualification remedied after the victory in Puebla. In fourth position we find the championship leader Edoardo Mortare, who with his Venturi got the better of his teammate Norman Nato.

In the second round several yellow flags were waved and a regular protagonist of these was the two-time champion Jean-Eric Vergne. After just 4 minutes, the DS Techeetah driver turned exaggerating on the curb of Turn 1. Then he went long at Turn 6 when the checkered flag was 12 minutes away.

The first session was more lively, the 45-minute one, in which the red flag was also displayed for the accident involving Sam Bird. The Jaguar driver was scoring splits that could have taken him to the lead, but then hit the wall on the inside of turn 14, bouncing off the barriers on the outside, with an impact that even damaged the chassis of his car. .

But not only that, because the damage also caused to the barriers was such that it prevented us from resuming the session. With the riders having to wait for the second round to get back on track, with the exception of Bird, who has been watching in the hope that his team will be able to assemble a new chassis in time for qualifying.

In the morning session the fastest was Robin Frikns, currently second in the championship, who with his 1’10 “282 preceded Oliver Turvey’s NIO 333 by less than a tenth. Third then was Gunther, who therefore seemed one of the fittest on the US track, followed by Lucas di Grassi with the Audi and the aforementioned Wehrlein, with the first 11 all enclosed in the space of about a second.

Also in the opening round there were some balance problems for the DS Techeetah, with the reigning champion Antonio Felix Da Costa spun at turn 10. There was also a patch of damp near the activation of Attack Mode. fruit of the rain that fell on Friday. This was hit by di Grassi, who broke down and the Portuguese turned to avoid it.

Previously another yellow flag had also been displayed when Alex Lynn stopped near Turn 1, but then the British driver was able to restart, freeing the track. 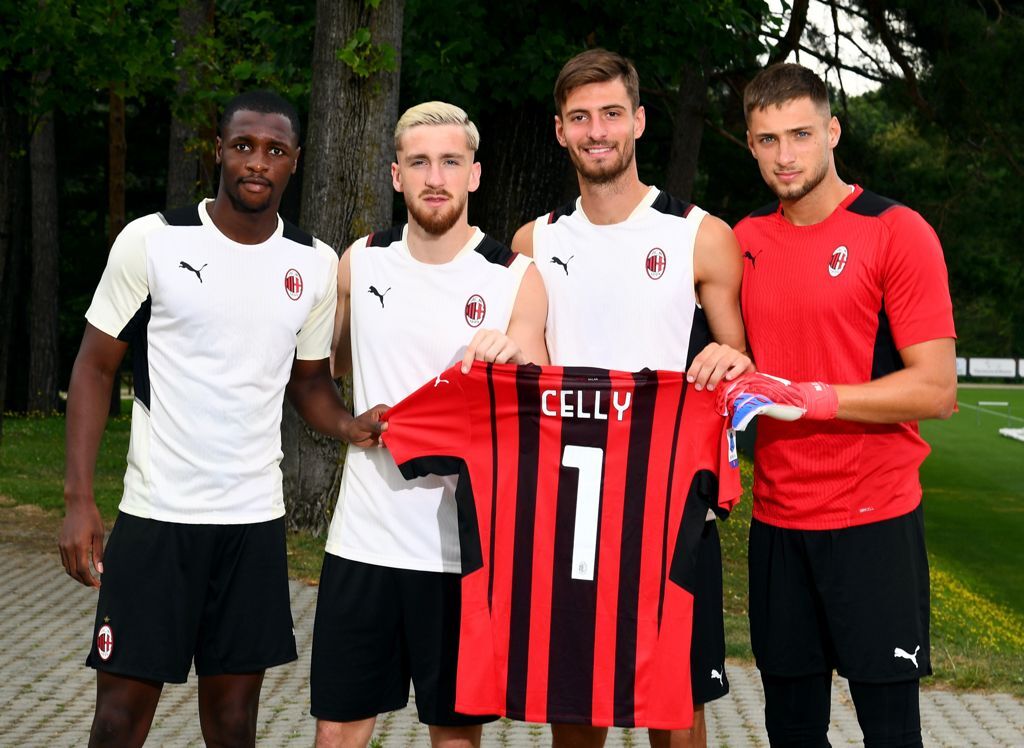 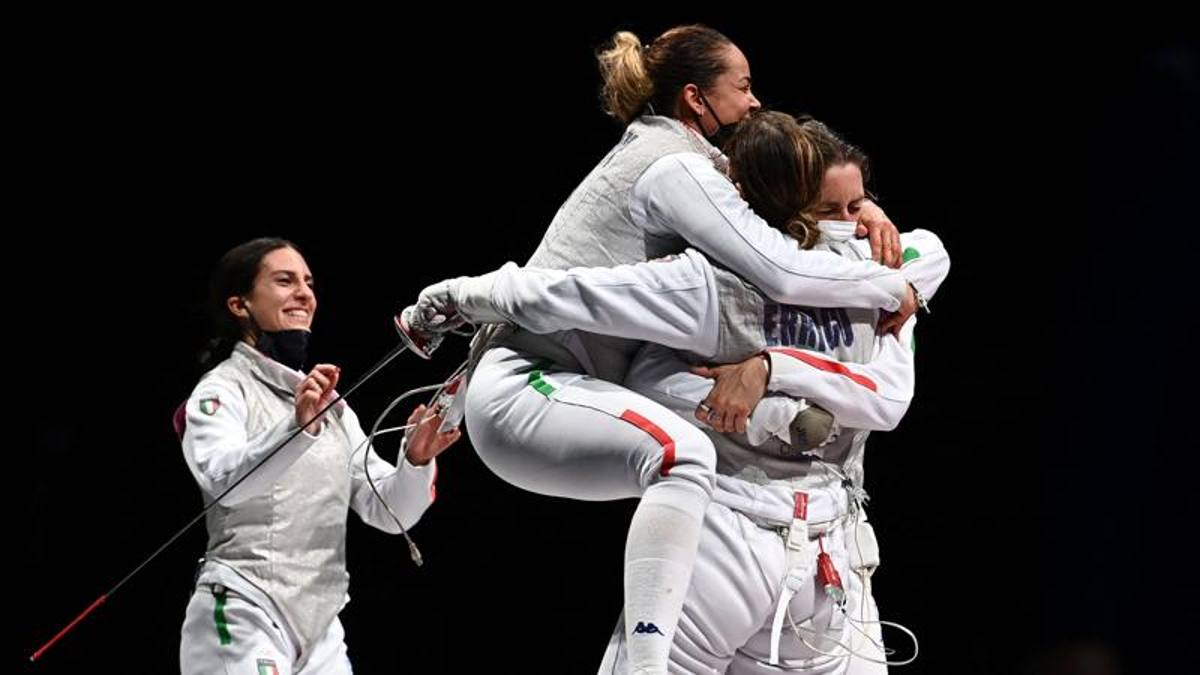