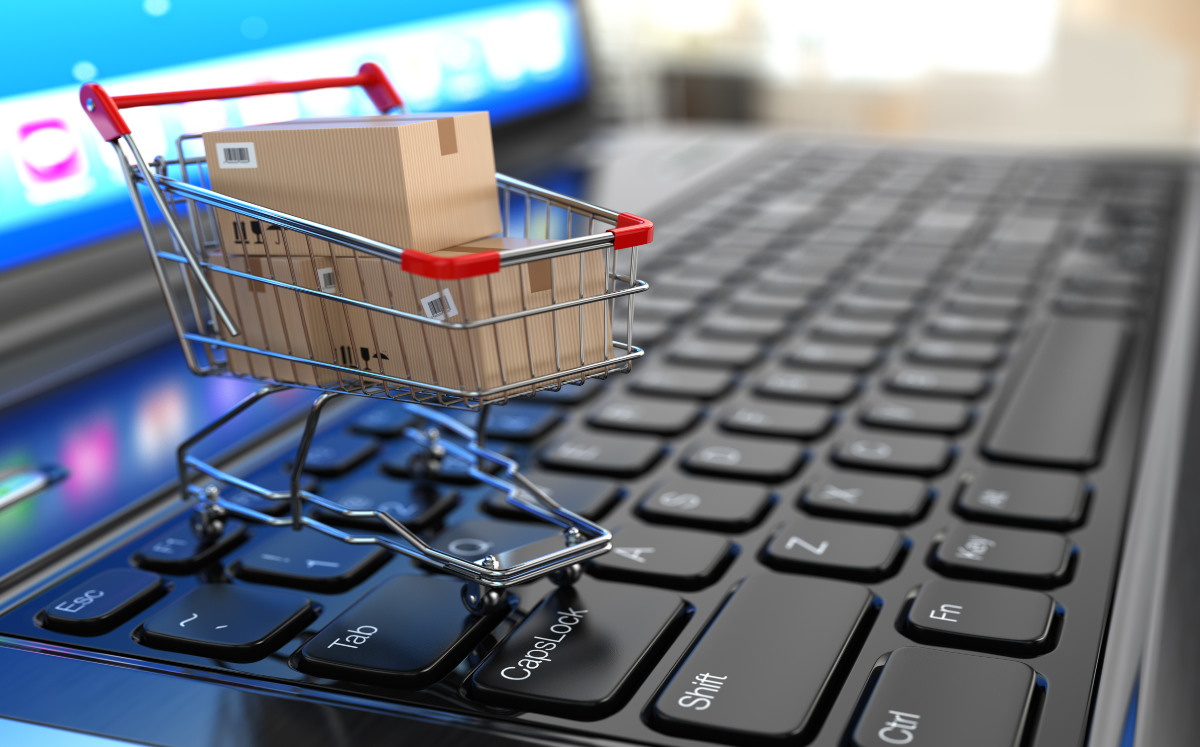 E-commerce will have an increase of 226 percent in 2025 and will represent up to 58 percent of the growth in sales of the industry of retail (retailer) in Mexico, estimated an Eromonitor study developed for Google.

According to the report, these forecasts are given after in the last 18 months the use of technology increased much more than in the last five years, along with consumer expectations and behavior as well. The report notes that last year the e-commerce reported a 50 percent rise.

“Last year was a special year for all of us and it represented an interesting change in consumer habits. consumers began to have more options, and turned to digital channels“said Marcos Arámburu, Marketing and Research Manager for Google in Latin America

According to the specialist, Google searches for the terms “buy online” or “shopping on-line“ increased 71 percent in 2020, compared to the previous year.

The study notes that In the next four years, digital commerce will represent up to 24 percent of the total retail in the country; currently the channel represents less than 10 percent of retailers.

In this context, physical stores could have a new role as distribution centers, points of experience and sales.

“Today customers not only want to choose what best suits their needs, but they also have more options and today they can choose from more channels. That is why we say thate the best channel is the one that works for the consumer. And this goes beyond thinking in terms of websites versus physical stores. Consumers are going to use both, depending on which one works best for them, ”said Juan Carlos Gómez, director of industry for retail and multichannel at Google Mexico.

They stated that 84 percent of the nation’s shoppers enjoy shopping online and in brick-and-mortar storess, but they seek to have the same level of service and variety in both experiences, as well as to be able to go from the online site to the physical store or vice versa during the purchase process.

Today Mexican consumers use an average of 8.2 channels for research and 5.9 to make a purchase. 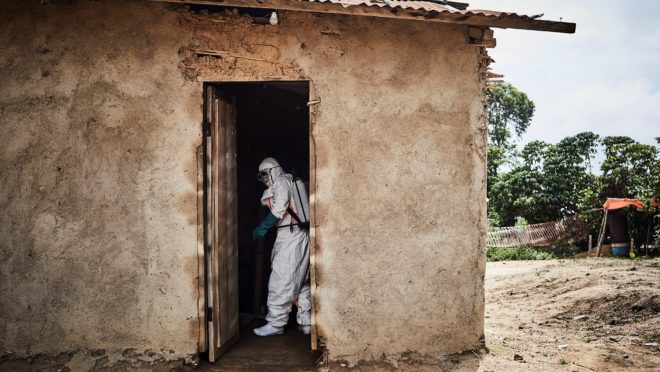 Control has 10 million players! Remedy on Condor, the next Control and AAA with Epic Games