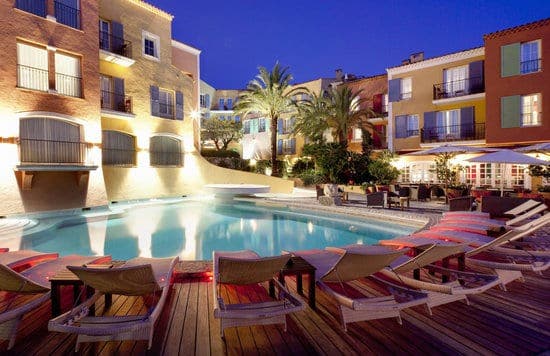 THE owners of one of Spain’s most luxurious hotels that hosted Princess Diana and the Rolling Stones are to be handed a € 20 MILLION grant to reopen its doors.

The Junta de Andalucia has pledged to support the reconstruction and reopening of the Hotel Byblos in Mijas, which has been closed since 2010.

The cash is coming mainly from the European Regional Development Fund (ERDF).

The hotel will be managed by Grupo Marugal under a franchise agreement with international hotel group Hyatt under the Unbound Collection brand.

The five-star hotel on the Costa del Sol was one of the first in the area to receive Grand Luxury status. It opened its doors in 1986 and closed in 2010, dragged down by the economic crisis of 2008.

Its previous owner, UK business tycoon Lord Alan Sugar, had been embroiled in a lengthy legal wrangle with troubled developer Aifos after buying the hotel in 2009.

After finally settling, Madrid-based Ayco Inmobiliaria snapped up the 135-room hotel pledging to reopen it ‘within the next few months’, creating some 300 new jobs

But the blue and white building, which attracted the world’s elite from day one of its 1986 opening, never reopened.

Princess Diana stayed no less than three times at the leafy enclave behind Fuengirola, where she was famously photographed topless by paparazzi

It was the first place she spent the night during her debut visit to the Costa in 1993, the same year she announced her withdrawal from public life following the revelations of her relationship with playboy James Hewitt.

And Diana wasn’t the only blue-blooded guest. The Saudi royal family repeatedly chose the Byblos as their preferred retreat

The Rolling Stones, too, found satisfaction in its peace and seclusion.

Massive fans of Spain, the Stones were the first major foreign band to perform in the country following the death of Franco, touring in 1976,

They went on to perform 21 sell-out concerts across the country in the following years, choosing to wind down at the Byblos when performing in the south.