Dzeko: “Nobody believed in Inter so high, I did. Liverpool favorite, however …” 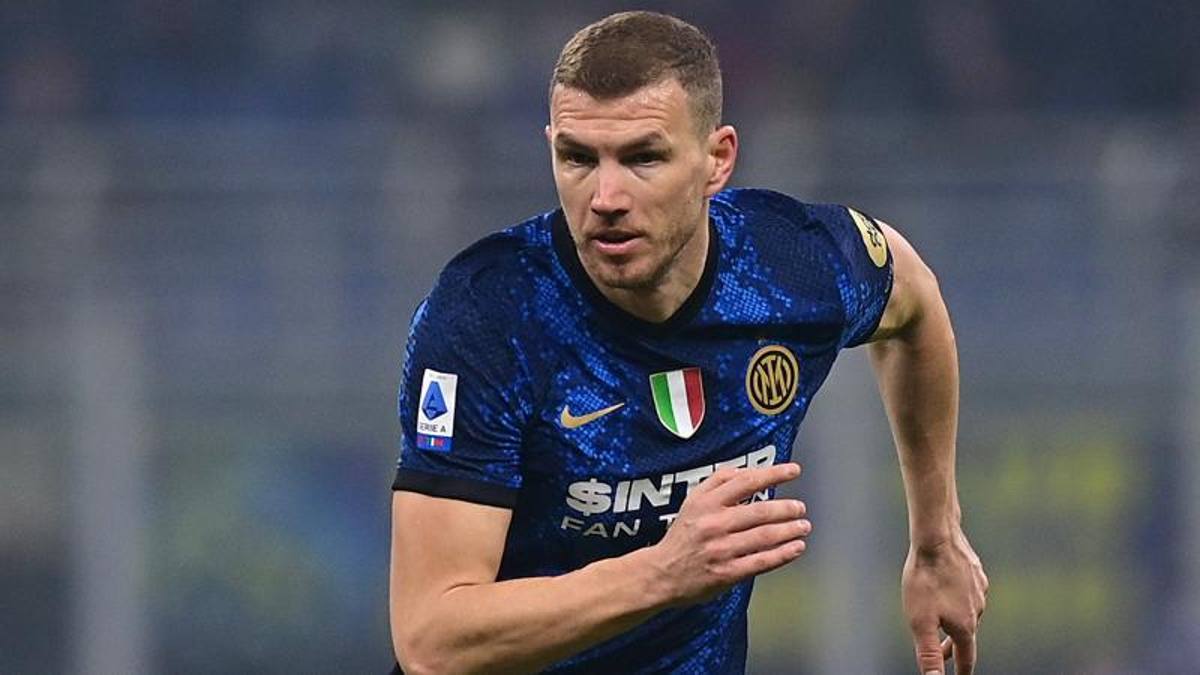 Interview of the Bosnian striker with an English newspaper: “We are not the typical Italian team that is all in defense, even in the Champions League we play it”

Edin Dzeko, Inter forward, talked about his experience in the Nerazzurri squad with the Daily Mail.

The arrival in Milan

Dzeko first explained how he arrived at Inter, just when he was convinced that he would not move from Rome. “Last summer was the first in which I said: ‘I will not go away’ – he explained to the English newspaper -. Last year there was something with Juve, two years ago with Inter it was almost done. This summer I did not expect to leave Rome after Mourinho arrived. I spoke to him when he arrived, knowing I had a year on my contract. I told him: ‘I’m here and I will give everything for you and for the club. But, since it’s my last year as an opponent, could we evaluate it if something comes? “. In the following days, Roma took Abraham and Inter stepped forward.”

the thrust of Conte

Dzeko admits that the work done by Conte in his two seasons has helped to make the team great and that “no one expected to see Inter in the position they are in now, but I had no fear. I know my qualities and there they are great players here. We are doing well. We hope to continue like this, we won the Super Cup after ten years. We have reached the Champions League round of 16 after ten years. We are still first and we want to stay there, we have to continue like this. “

the match against Liverpool

The Champions League draw was not lucky, admits the striker, who however leaves the door open in terms of qualification: “Liverpool are favorites and we know it, but you can never say one hundred percent before a team can beat a other. We have a great team, we are not the typical Italian team that is all behind. Even if in these matches you have to defend very well. ” Danger number 1 is Salah: “I’ll talk to him and Alisson before the match. And I don’t forget James (Milner, ed). I owe him the first goal scored with City. On Salah I say that I helped him, in my small, to become what he is now. We had great moments in Rome: I went in depth and opened up the space for him for his speed, I’m happy for him, he’s a great guy who deserves the goals he has achieved. And the same is true for Alisson. We spent two and a half years together and we reached the Champions League semi-finals before Liverpool defeated us. To win the big trophies, you need players like that. Liverpool then did a great job, I don’t know the their scouts, but they made incredible purchases. “

See also  Barça or Atleti: Who is more difficult to finish in the top four?

“I work like never before – continued Dzeko -. Before and after training, I do a job to prevent possible injuries, it’s very important”. The idea of ​​retiring one day scares him a little: “I talked a lot with my old companions who retired early. They wanted to live with their family, take some holidays. And after six months they repented and I they said: ‘Don’t stop playing.’ These words are in my head, I have only one career and this is my biggest motivation. I don’t think I’m a coach or anything. Let’s see what options there will be when I retire but for now I don’t think about it. There will be time but the time has not come yet. I want to play. “