Dybala renewal, we start from the figures: this is how the white smoke can arrive 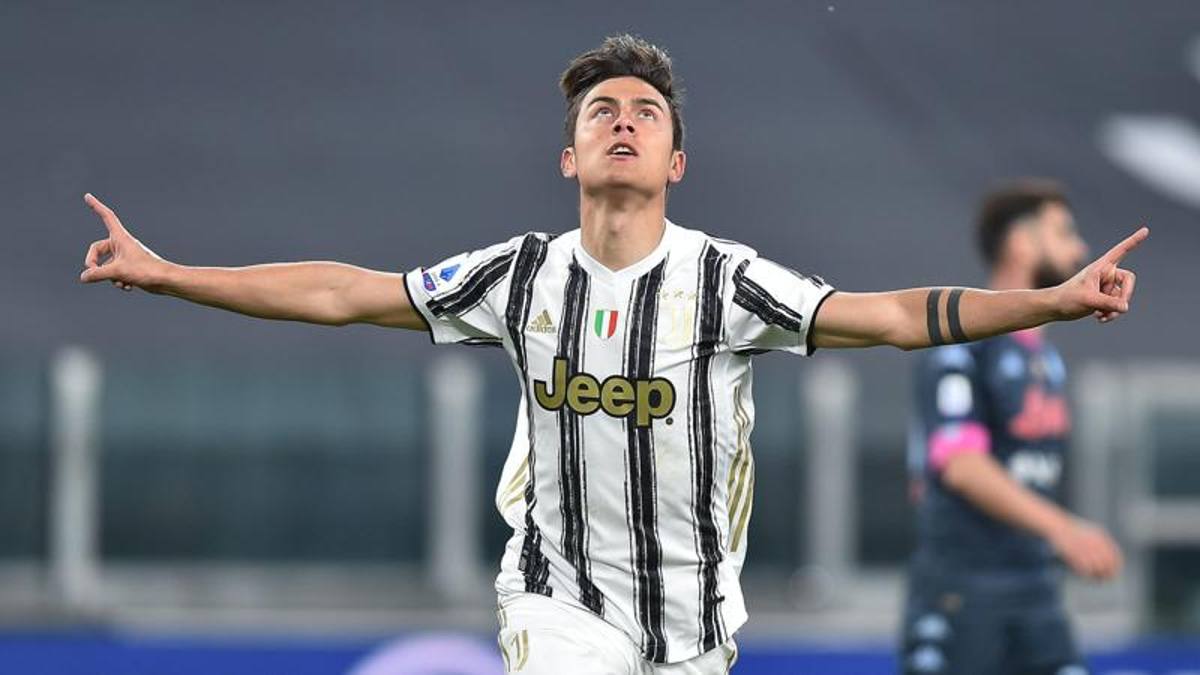 The management will propose a salary of 8 million plus bonuses to reach 10; the request of the player is higher but does not reach the 15 of a few months ago. The inclusion of bonuses and a clause could be decisive

Where were we left. Juve and Paulo Dybala’s entourage will return to their seats soon, after the first rather positive meeting last Saturday. The first contact of live acquaintance between Jorge Antun and Federico Cherubini was necessary as the renewal issue up to the last previous stages had been handled by Fabio Paratici. Pavel Nedved also participated in the first face to face, so as to strengthen the position of the club: Juve is firmly convinced that its number ten can have the maximum centrality in the cycle that is being born, in full harmony with Massimiliano Allegri who already has it. appointed deputy captain for the new season.

Figures were not made in the first summit and past speeches are almost to be eliminated. The focus of the speech to get to the heart of the negotiation fell first of all on the sense of belonging to the club that Paulo has already expressed (through his agent) confirming the intention of wanting to renew. From here the comparison on the figures will restart, taking into account the period strongly conditioned by the Covid emergency but also the intention to recognize its main role in the new project. Are there the conditions to quickly reach white smoke? According to the moods expressed, it would seem so, net of the time needed for careful reflection. The figures: Juve could start from a proposal of eight million plus bonuses, which can be extended up to ten; the footballer could ask for more but not stretch up to the fifteen that had jumped into the news at the beginning of the year. Bonuses could be the key to the final deal, without ruling out the possibility of a (adequate) release clause or a percentage in favor of the ten and his entourage in the event of future resale (Pogba style). All hypotheses that will require a careful comparison between the parties.

What at the moment makes the scenario totally different from a few months ago is the strong consideration that Juventus makes of the player, for the present and above all for the future. In this sense, to change the cards on the table was the return of Allegri, in addition to the attitude of the player himself: “I had left a boy and I found a mature man, aware that for him it will be an important year that will make a difference. This is why he is preparing to the maximum ”, explained the Livorno coach during his presentation at the beginning of the season. Paulo is ready to return to the field, Saturday night at the Stadium he is among the most anticipated in the friendly against Atalanta: there will also be the public, an added value also for him who in that championship match with Inter dated 8 March 2020 he had opened the football season with a goal at the time of Covid.