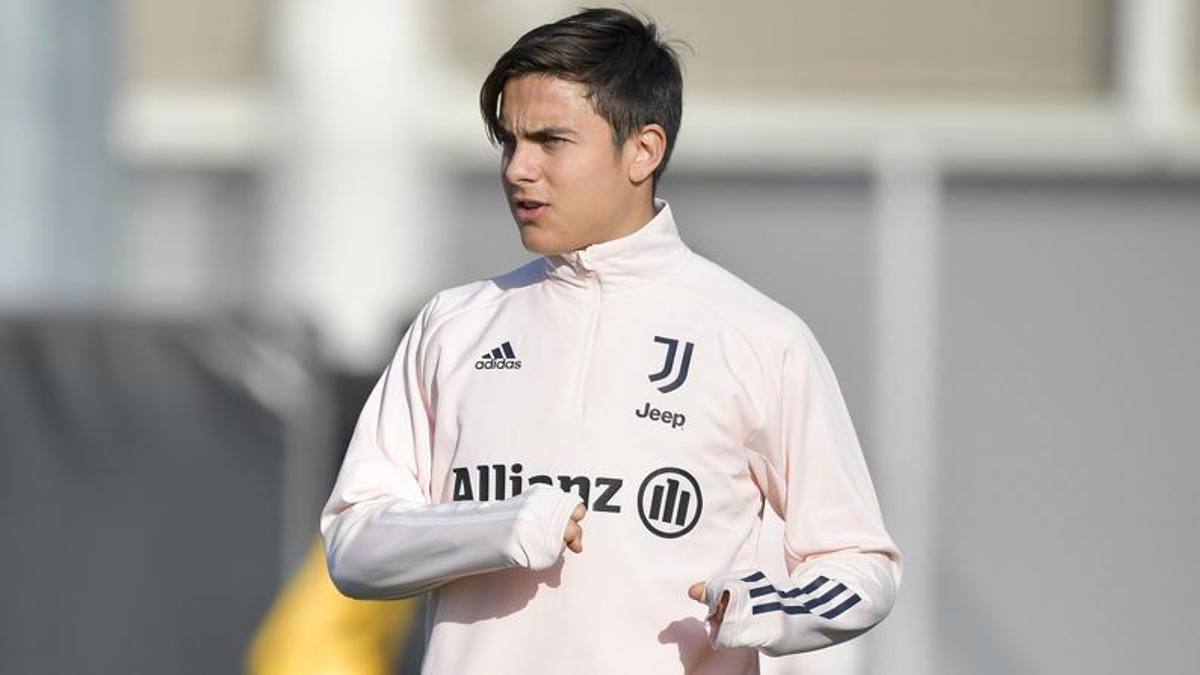 The agent has finished quarantine, possible meeting on Friday or Saturday. Gamper: Paulo out, CR7 towards yes

If there is an important week for the Juventus transfer market, here it is. Demiral, Kaio Jorge … and it is possible that by Saturday there will be news on the two most important fronts for Juventus 2021-22, Cristiano Ronaldo excluded: the negotiation for Manuel Locatelli and the renewal of Paulo Dybala. Juve and Sassuolo have already spoken once, twice, three times. The decisive meeting is missing, from inside (probable) or outside. There is no definite appointment, but it is possible that it will arrive in the next few days. After all, the negotiation is clear, Juve’s offer also: 5 million for two years of loan, 20 for redemption, 7 for bonuses and 25% of the resale. Sassuolo asks for around 35 million with those checks.

Dybala looks from a distance. Yesterday he did not train with the team and on Sunday he will not be in Barcelona for the noble friendly of the Juventus summer: the Gamper Trophy. Paulo is linked to Barça with the best memories – the double in the first leg of the 2017 Champions League quarterfinals – but he is not yet ready to play: for him, then, the Italian weekend. Rather, pay attention to the movements of his agent Jorge Antun, who arrived in Italy last week. Antun has finished the quarantine and is ready to meet the Juventus managers. The appointment is not scheduled today and the first hypothesis is a match between tomorrow and Saturday, considering that Juve will be in Spain on Sunday. Nothing definite but the possibility of a (first?) Meeting is there: today we will understand more. The Juventus public is waiting, knowing that the club has the will to propose a renewal to Dybala, which expires in June. The negotiation, however, at least initially, is complex, with some moments of tension in the past and many hypotheses on supply and demand. First prediction: the agreement could be found for a figure not far from the 8 million plus bonuses, which would allow Paulo to reach the 10 million per season that has been so much discussed.

The fate of young people

The rest of the market, on the other hand, is much more defined. Ronaldo, in the absence of offers, should be in Barcelona on Sunday for his fourth debut of the season in Juventus. His future depends on PSG and Real Madrid, while Juve will make decisions independently for the youngsters. The situation at the moment suggests a probable loan for Ranocchia and Fagioli, perhaps in a B team that wants to bet decisively on them, and for Peeters abroad. With a doubt for Ranocchia: with the many unavailable in the middle of the field (Arthur, Rabiot, McKennie disqualified at the first) he can stay until the end of August and maybe play at the first in Udine. On the other hand, Dragusin will remain in fifth center of the first team and Soulé, new man of the pre-season, will bring his left-handed to Serie C: Juve Under 23.

Barça does not advance / Liga (J6) 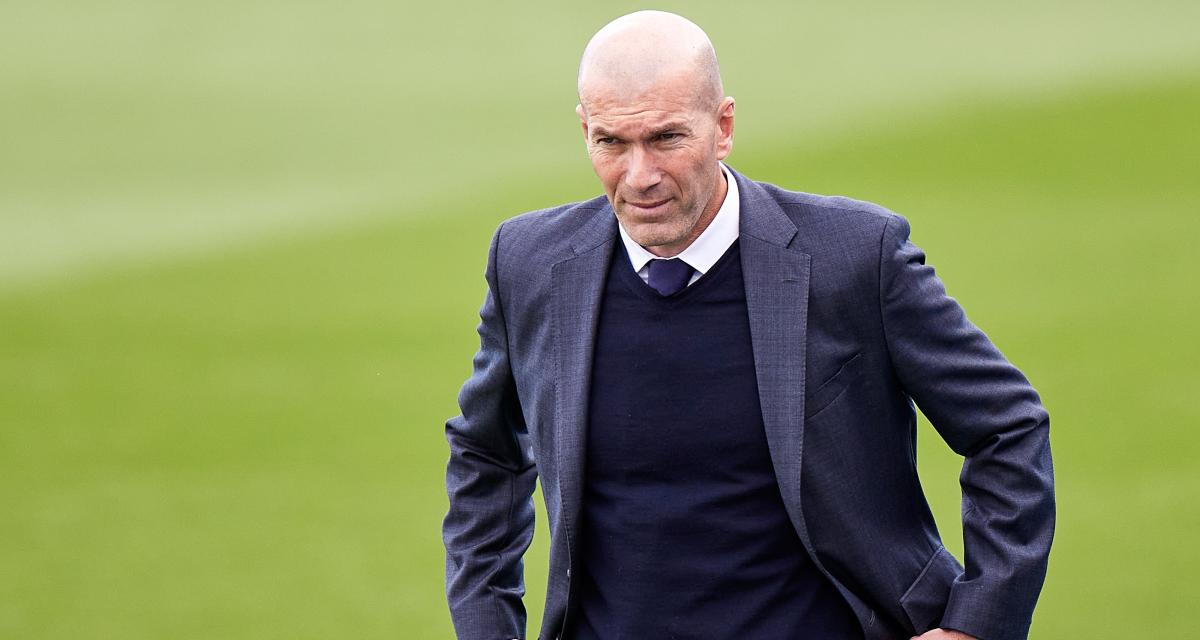 Lake – Review of a real epic of silence